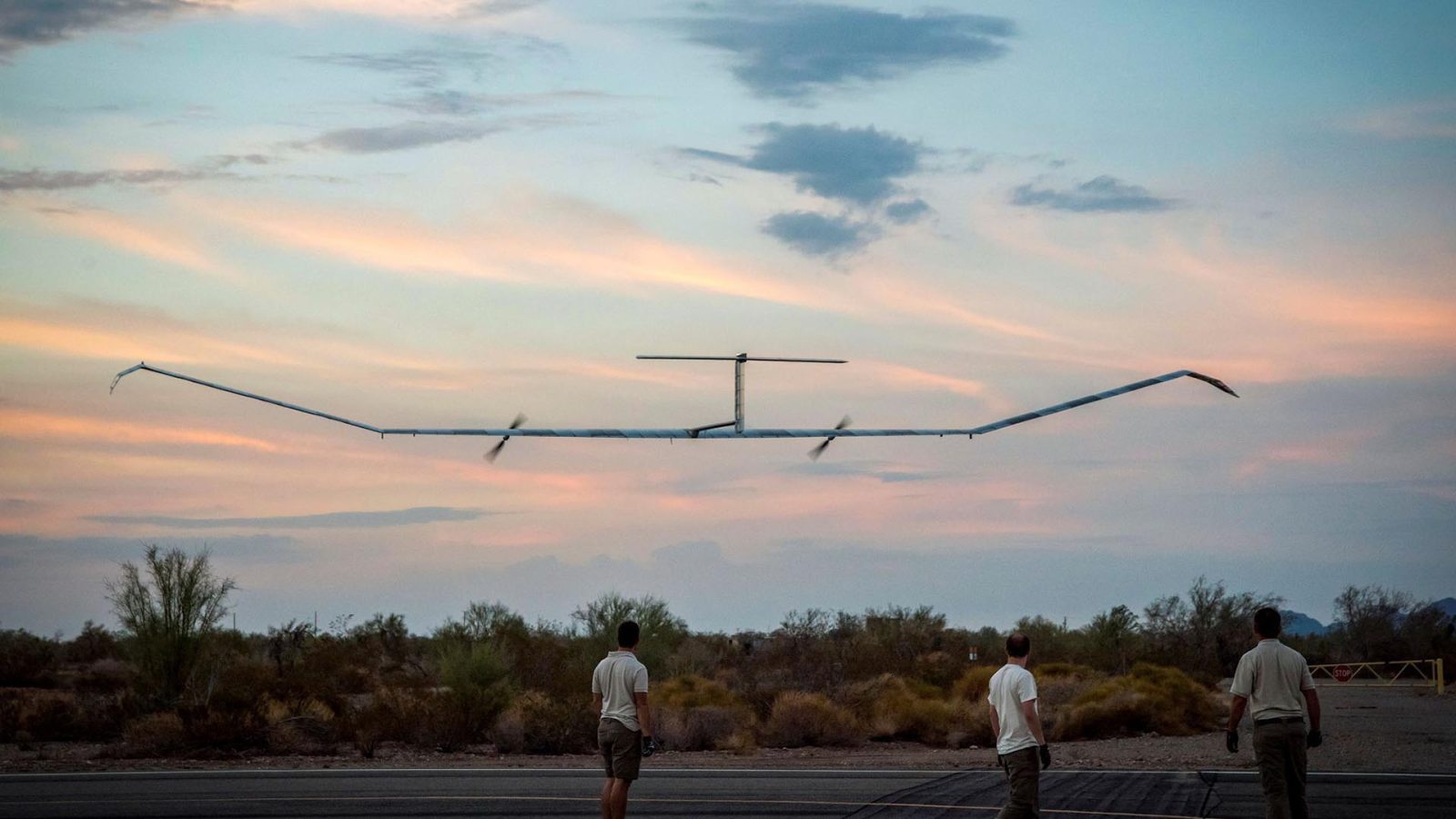 In an effort to combine the practicality of an airplane with the endurance of a satellite, Airbus has developed the Zephyr, a drone that flies at extremely high altitudes and is powered 100% by solar energy. There are two different variations of the aircraft: Zephyr S, a smaller aircraft that is already in production, and the Zephyr T, a larger scale version that is still in development.

After taking off on 11th July, the Zephyr S set a world record for flight endurance of 26 days on its maiden flight. To be exact, it was just three minutes shy of a full 26 days, but this feat accomplished by Airbus is paving the way for new high altitude drones. This new world record surpasses a previous flight endurance time of 14 days also set by a prototype version of the Zephyr S.

Being powered entirely by solar panels that cover the entire topside of the aircraft, there is no need for the Zephyr to land and refuel. Flying at high altitude also helps with these long flights as there is no heavy traffic from other commercial and recreational pilots. The drone is also free from storms that could down the thin profiled aircraft.

Airbus continues to push the limits with the Zephyr S and will likely continue to do so in greater fashion when the Zephyr T is put into production. Be on the lookout for even more world records set as the Zephyr S begins rolling out to customers.

What do you think about the Zephyr drones from Airbus? Let us know in the comments below.