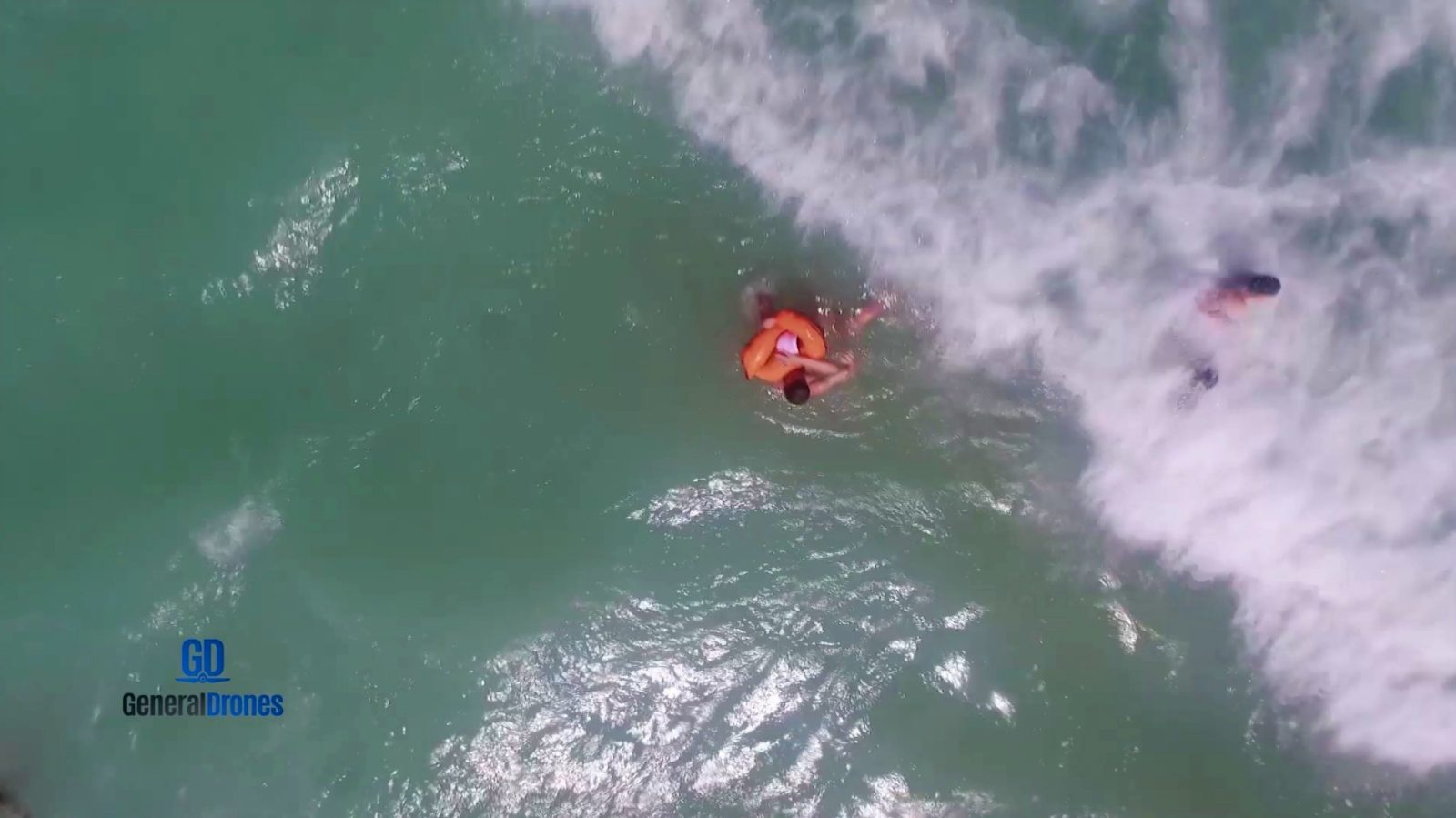 Around the world more and more lifeguards are turning to drones to get to people in need faster. So too in this latest rescue in Puerto de Sagunto, Spain where the new Auxdrone Lifeguard drone, developed by the company General Drones, was put to use to help three swimmers who got in trouble in the surf in two separate events. the rescues took place last Wednesday.

The Auxdrone Lifeguard drone packs two lifevests that can be lowered to the water and that will inflate automatically when they get in touch with saltwater. The drone pilot can then release the vest as soon as it reaches the person in need.

“Since we heard the warning we were very fast and in less than a minute we were on top of the people who were in danger once detected and we saw clearly that we had to provide buoyancy systems.”

According to Spanish news outlet, Las Provincias, authorities said that this was the first time the drone was used in an actual rescue operation and they emphasized how fast the drone was able to get to the swimmers in need.

In 2017 there were 481 drownings in Spain. 67 deaths occurred in the region of Valencia, which resembled a 71.7% increase over three years according to data from the Royal Spanish Lifesaving Federation (RFESS). To reduce these numbers, a team of engineers with experience as lifeguards collaborated and developed the Auxdron Lifeguard in the Col·lab, a collaborative space of the Las Naves innovation center.

Last November, General Drones was recognized internationally as one of the 50 leading startups in Europe during the 6th EU-Africa Business Forum held in Côte d’Ivoire. 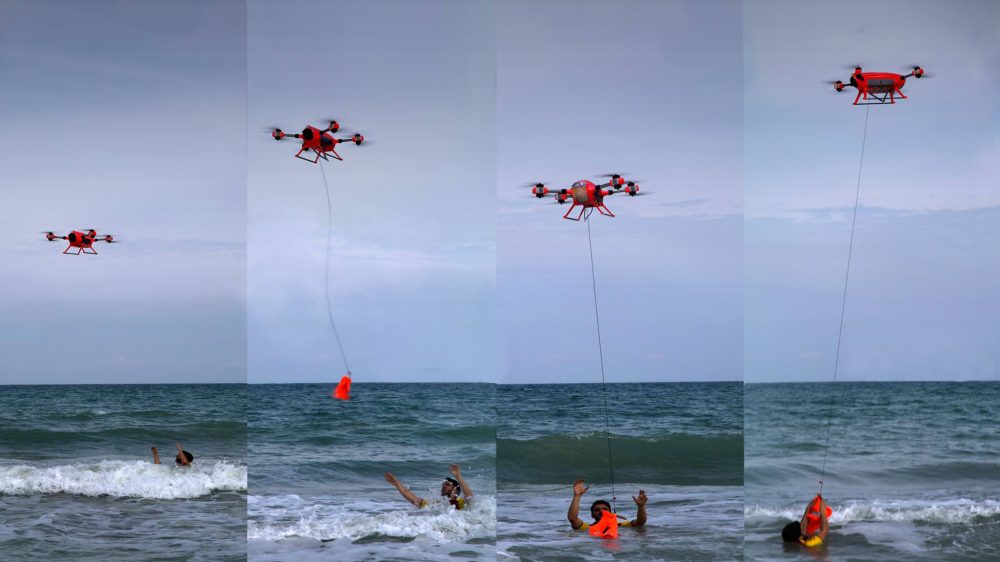 Some features of the Auxdrone Lifeguard stand out right away. It is fully waterproof and designed to withstand and be operational in adverse weather conditions such as a storm. It has a coaxial X8 propulsion system specifically developed to provide maximum power and reliability. It has a maximum speed of 56 mph and can fly for 34 minutes while carrying two life jackets. Pretty amazing stuff, if you ask me.

Video of the drone rescue mission