Leaked photos are not a Phantom 5 prototype, DJI reaffirms 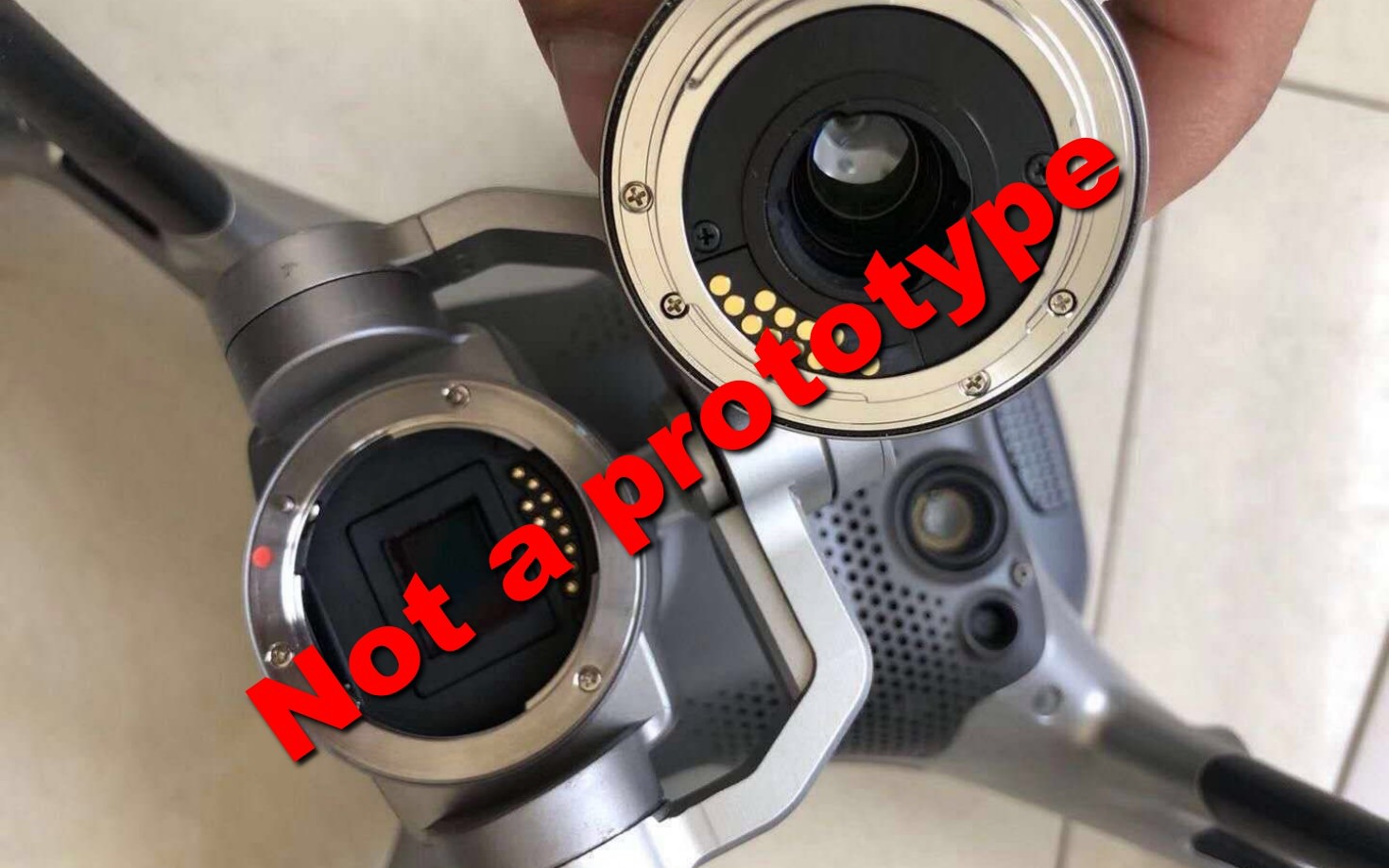 It happened before when we wrote about these leaked photos earlier this year. DJI reached out to us and told us that these two silver colored Phantoms were not prototypes of the new Phantom 5, but a one-off for a commercial customer. Now after Billy wrote about these new photos of seemingly the same two drones, DJI contacted us again to reaffirm that these are not, in fact, Phantom 5 prototypes.

In an email to DroneDJ, a spokesperson from DJI told us about the leaked photos in no uncertain terms that:

However, I still cannot shake the idea that a Phantom 5 with an interchangeable lens system and a set of fixed focal length lenses (15, 24, 35, and 50mm) would be a very compelling reason for the prosumer of professional photographer and videographer to chose the Phantom 5 drone over the Mavic 2 Pro. Especially when the next step up, i.e. the Inspire 2 and Zenmuse x7 combo, is so much more expensive.

So, even though these leaked photos are a one-off for a customer, I still have high hopes for a Phantom 5 with interchangeable lenses. It would be such a boost for the Phantom series. What do you guys think? Not gonna happen, or do you agree that DJI may have something nice for us in store. Hopefully, still before Christmas this year!