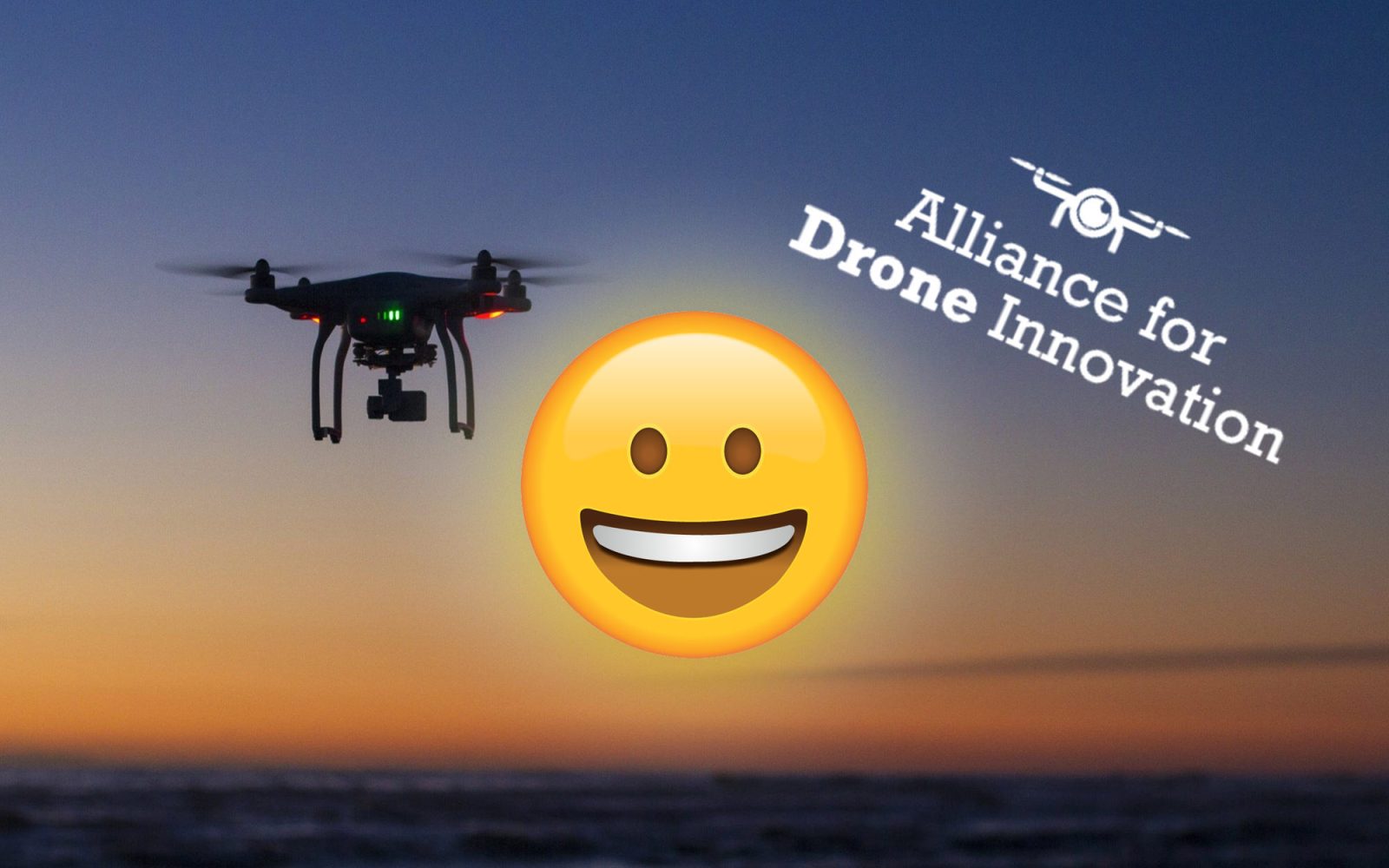 The Alliance for Drone Innovation (ADI) issued a statement to let the world know that they are thrilled with the final passage of the 2018 FAA Reauthorization Act. They thanked and congratulated the House and Senate for working ‘tirelessly together’ to pass legislation that provides ‘a long-term FAA authorization.’ The alliance consists of many well-known industry players such as Chinese drone-maker DJI, GoPro, FatShark, 3DR, Parrot, Kittyhawk, and others. The alliance was started earlier this year and interestingly enough, GoPro is part of the group even though they have exited the drone business after their Karma drone failed proved unsuccessful.

The Alliance for Drone Innovation congratulated and thanked the House and Senate today after final passage of the 2018 FAA Reauthorization Act, which provides funding for the FAA for five years and takes important steps to further integrate unmanned aircraft into the national airspace system.

According to Executive Director Jenny Rosenberg, “The Alliance for Drone Innovation is thrilled that House and Senate leadership worked tirelessly together and with input from industry to pass legislation that provides a long-term FAA authorization and reinforces the agency’s central role in regulating the National Airspace System. This bill confirms Congress’s intent to support the ongoing work to safely integrate drones into our airspace. We applaud the critical new tools that FAA will have to help ensure drones and traditional aircraft can safely share the skies.”