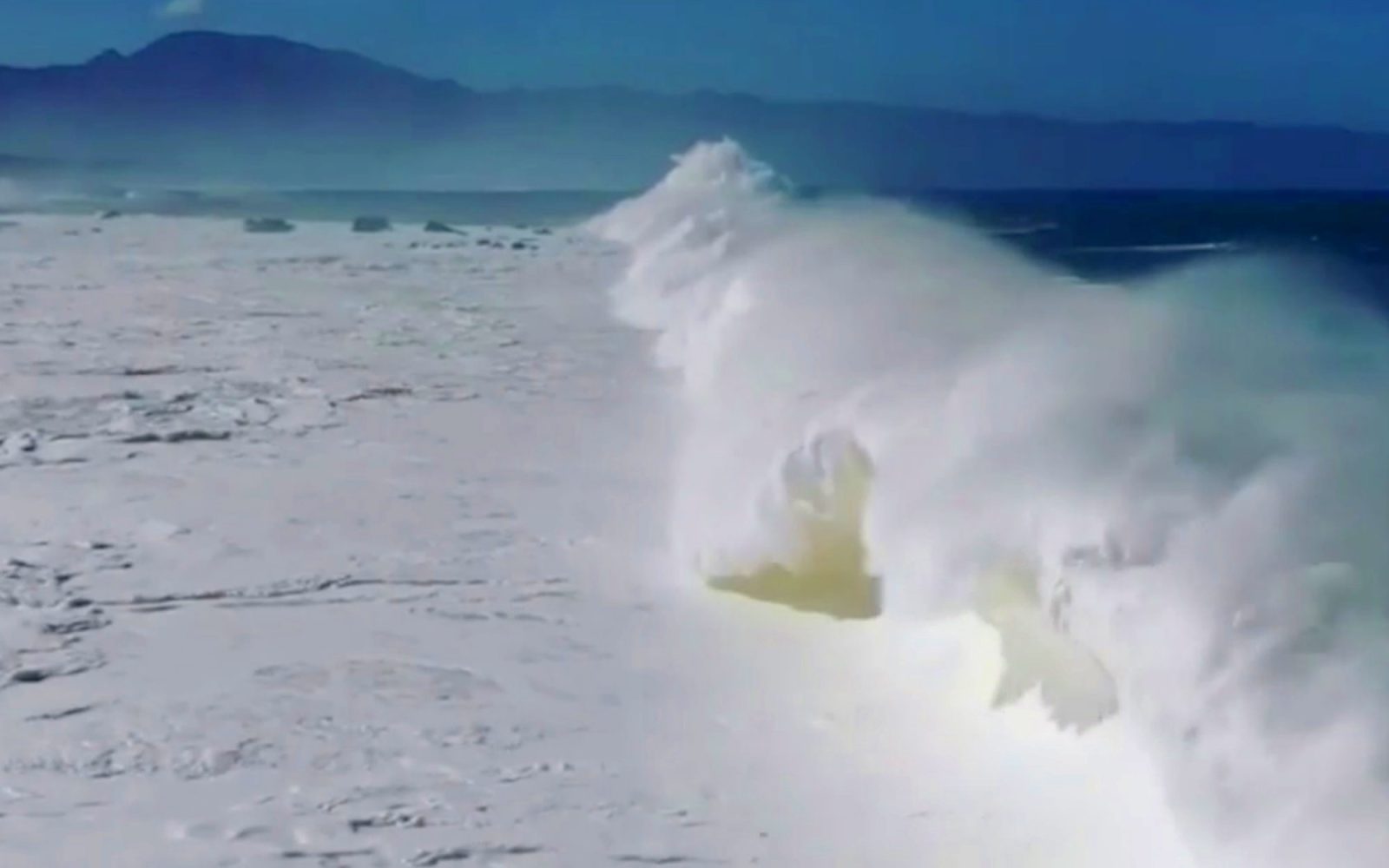 We know that DJI drones, including the Mavic 2, can handle a lot of abuse. We have seen plenty of videos in which the aircraft are doused with water, flown into trees, flown through whale snot and even submerged in fresh water. Many times the drones come out unscathed. Not this time, however. Clark Little flew his DJI Mavic 2 close to the breaking waves to capture some amazing footage, but the salty spray from 20-foot waves crashing on the shore of Hawaii proves to be more than even the DJI Mavic 2  can handle.

You may have come across the work of Clark Little in the past. He is a well-known, award-winning photographer living in Hawaii. On his website it says:

“In 2007, Clark discovered his ability and passion to capture the extraordinary beauty of the shorebreak when his wife wanted a picture of the ocean to decorate the bedroom wall. With the confidence of an experienced surfer, Clark went out and bought a waterproof camera setup, jumped in the ocean, and started snapping away, recording the beauty and power of Hawaiian waves. “Clark’s view” is a unique and often dangerous perspective of waves from the inside out, captured in photos for all to enjoy from the safety of dry land.

In a short time, Clark has gained worldwide recognition for his North Shore shorebreak wave photography with exhibitions in Japan, Canada, Brazil, Spain and throughout the US along with appearances on television shows including CBS Evening News, Good Morning America, The Today Show, Inside Edition, Discovery Channel, ABC World News Now, France 2, NHK and Asahi TV programs in Japan.” 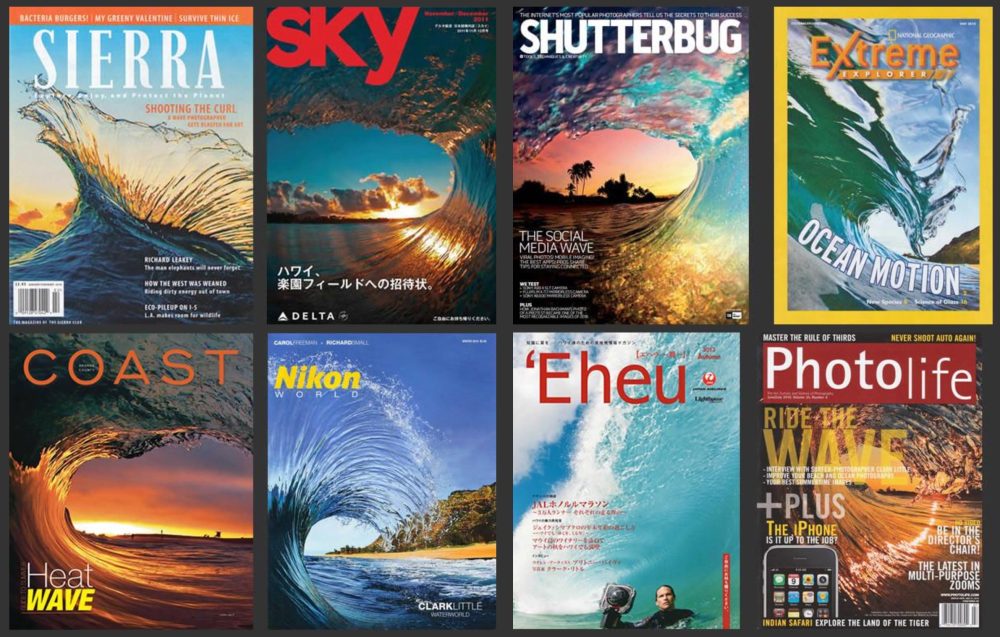 It should come as no surprise, that Clark picked up a drone to document the beauty and ferocity of the Hawaiian waves breaking onto the shore. Unfortunately, though, it seems that the salty ocean spray from the crashing waves was too much for the DJI Mavic 2. Although, Clark did manage to save the battery and the MicroSD card.

Here’s what Clark said about the experience on Instagram:

“Got a little to close today. Wave spray/explosion soaked it. Mavic 2 made it home but Motor fried. Saved battery and card 😠🔥💥. Shorebreak was pumping 20 foot+ Hawaiian all day🌊🌊🌊”

Got a little to close today. Wave spray/explosion soaked it. Mavic 2 made it home but Motor fried. Saved battery and card 😠🔥💥. Shorebreak was pumping 20 foot+ Hawaiian all day🌊🌊🌊