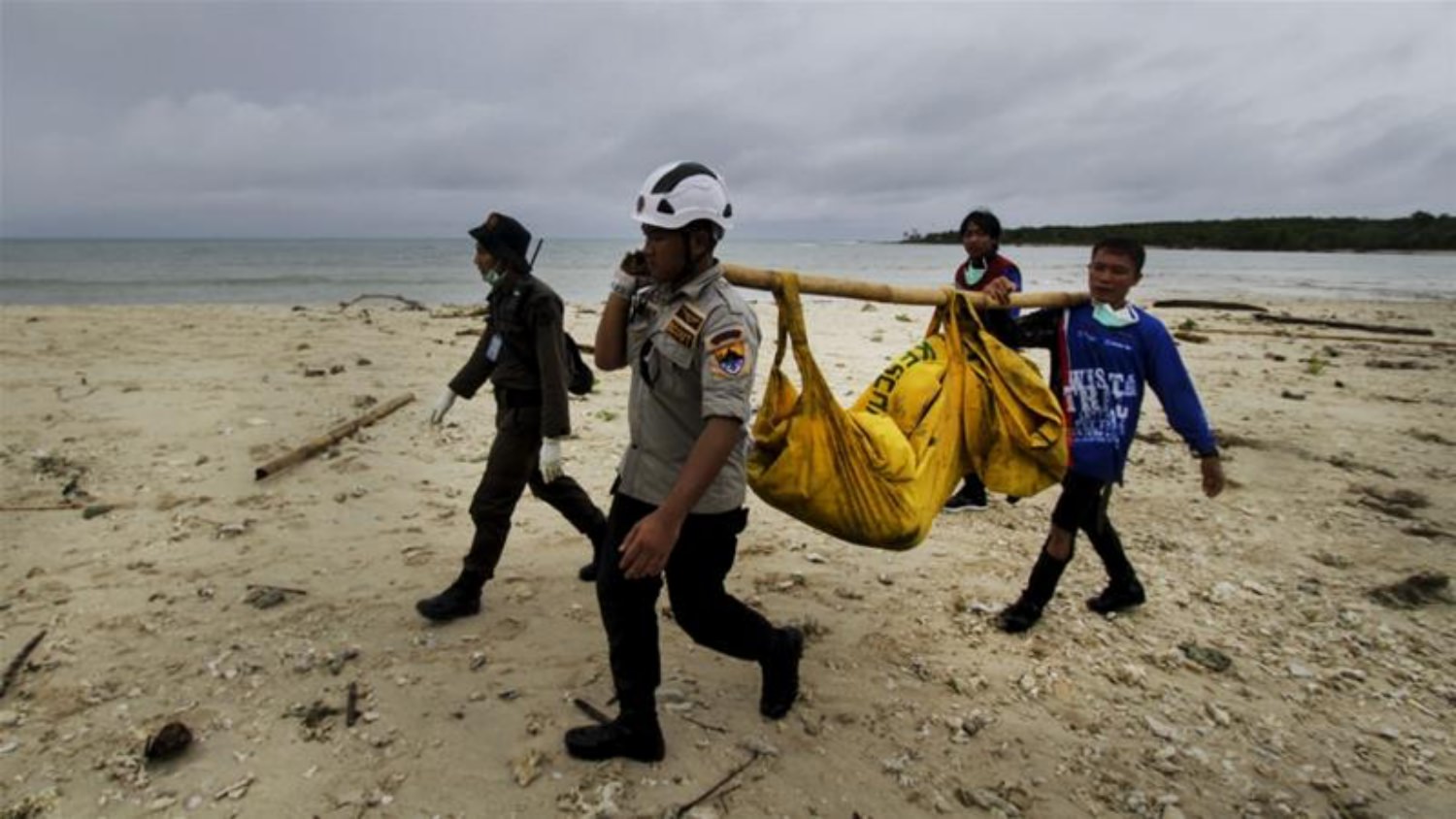 Drones are being used in the aftermath of the Indonesia tsunami as dozens of people are still missing. According to authorities, first responders are working around the clock to reach six villages that have been cut off and are no longer accessible by road.

Drones are used to look for victims of tsunami

Drones and sniffer dogs are used to search for survivors during the aftermath of the tsunami that took place in Indonesia. Dozens of people are still missing and more than 400 people have been killed as a results of the massive wave hitting the shores of Java and Sumatra.

The military and volunteer teams have turned to drones on Tuesday to assess the damage along the shorelines. However their efforts were hampered by torrential rainfalls.

Meanwhile thousands of people are staying in makeshift tents and temporary shelters. Food, water and blankets have difficulty reaching people in need as the roads are choked with traffic, according to Aljazeera.

The tsunami that Java and Jakarta resulted from the collapse of a crater from Anak Krakatoa, a volcanic island, during high tide. Currently, at least 154 people are still missing, more than 1,400 people are injured and thousands of residents had to relocate to higher grounds.

The first responders have turned to drones and sniffer dogs to assess the damage and look for victims. They are working around the clock to reach six villages that are currently inaccessible by road. The tsunami is believed to have reached a height of 15 feet.

Current extreme weather conditions might continue to weaken the crater wall, resulting in the meteorological and geophysics agency, BMKG to urge residents to stay at least half a mile away from the shores.

We have no information on the kind of drones that are being used during these operations, but it is not hard to image that the newly released DJI Mavic 2 Enterprise Dual would be very helpful in this situation.