Will Samsung ever actually make a drone or just file patents? 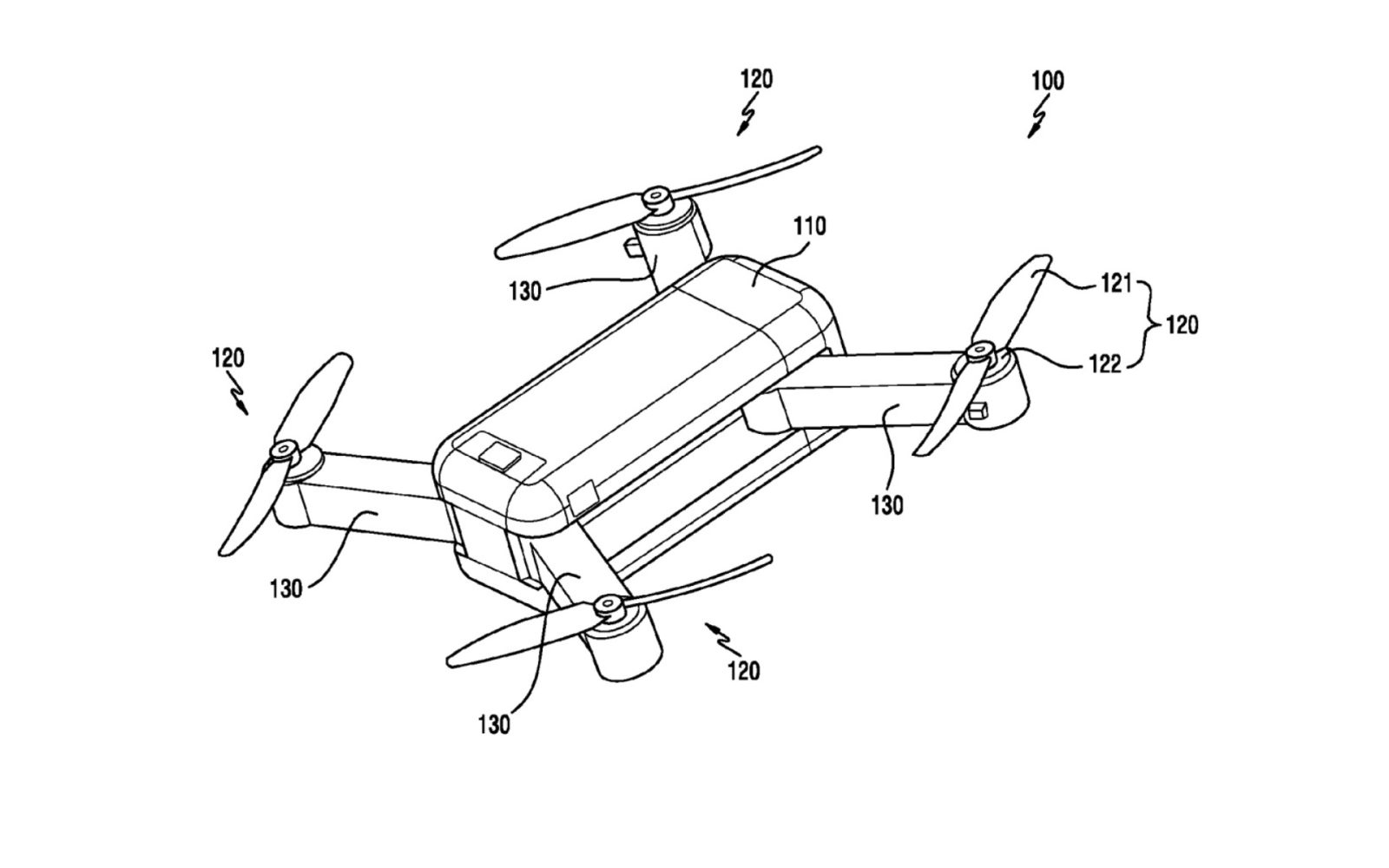 South Korean electronics giant, Samsung has filed a number of drone patents with the U.S. Patents & Trademark Office over the last few years. Reportedly five in 2018 and as many as 16 drone patents in total. The drone industry could surely use some competition as currently, DJI is running away with the market. However, will Samsung ever actually make a drone or will it just keep filing patents?

The most recent drone patent filing from Samsung is from June 7, 2018, and it went live on December 13. The filing is for a transformable unmanned aerial vehicle with folding arms and a body that consists out of two parts. The unmanned aerial aircraft also has a range of sensors on board, including a camera, gyroscope, accelerometer and a barometer.

In the filing it says:

It seems that with this filing Samsung is trying to create a small, foldable and practical drone. According to the drawings in the filing, you’d control the drone from your (Samsung) smartphone as there is no dedicated controller. Flying a drone from a smartphone often lacks the tactile feedback you need to precisely control an unmanned aircraft.

All in all, it seems that Samsung would offer competition to for instance a DJI Mavic Air. However, this is not the first time the South Korean company filed for a drone patent. It remains to be seen if Samsung will ever actually make this drone. And, if they do if it would actually be able to compete with the very capable DJI Mavic Air.