To speed up drone identification rules, the FAA launches a test program 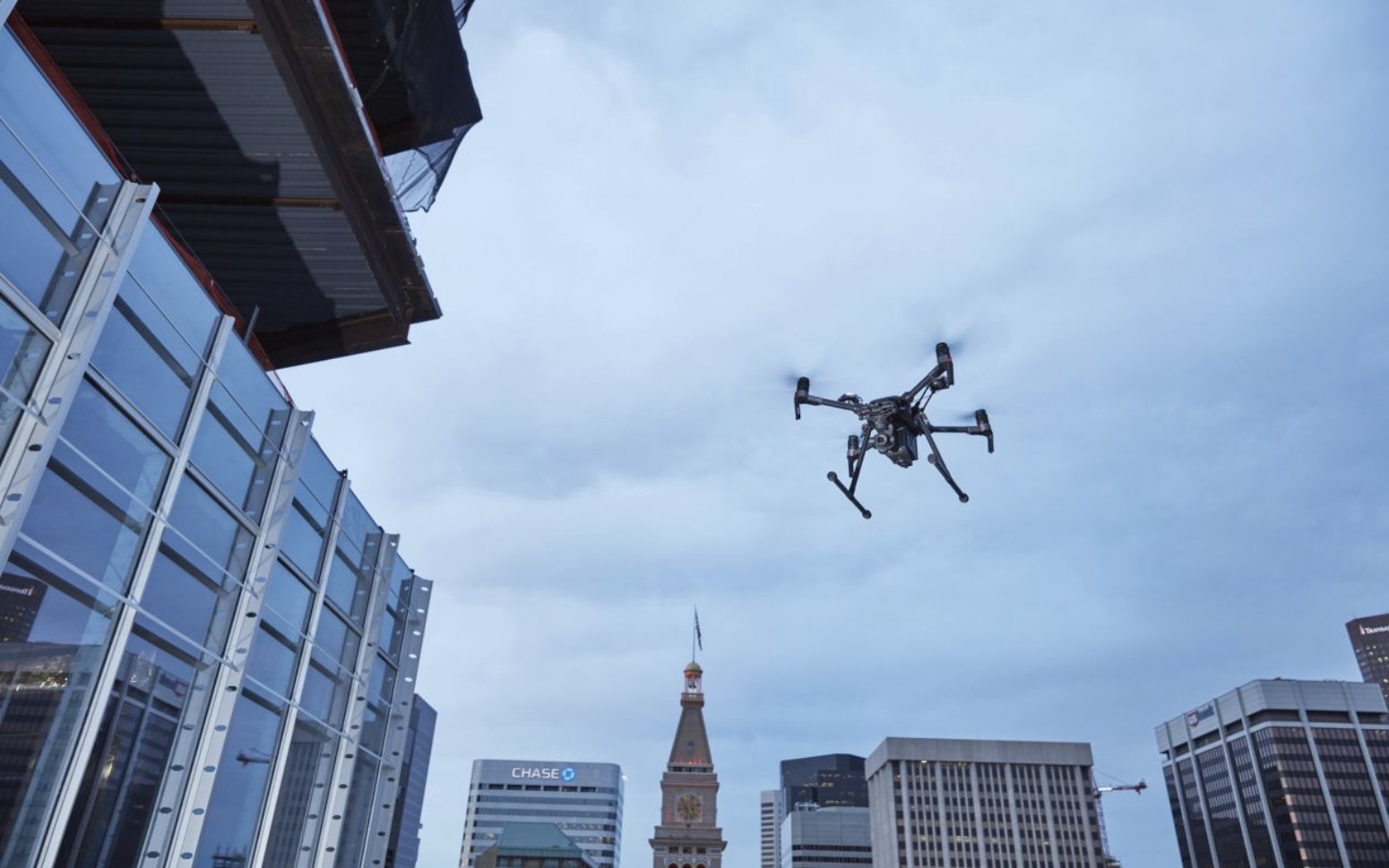 U.S. air-safety regulators have announced plans for industry-government pilot projects to test airborne identification of drones, the latest bid to accelerate development of such systems nationwide.

Without reliable ways to remotely identify and track drones, regulators, law-enforcement agencies and national-security officials have resisted opening up swaths of U.S. airspace for the burgeoning industry. Commercial drones generally are restricted to a maximum of 55 pounds, and are allowed to fly only below 400 feet and within sight of an operator on the ground.

In its low-key announcement of the remote-identification initiative before Christmas, FAA officials stressed their commitment to flexibility. The agency seeks to concentrate on small-scale, short-term field trials as precursors to help shape long-term strategies

One of the primary questions that still must be answered, however, is whether drones will broadcast positions using cellphone signals or more extensive internet networks covering larger geographical areas and including law-enforcement agencies.”