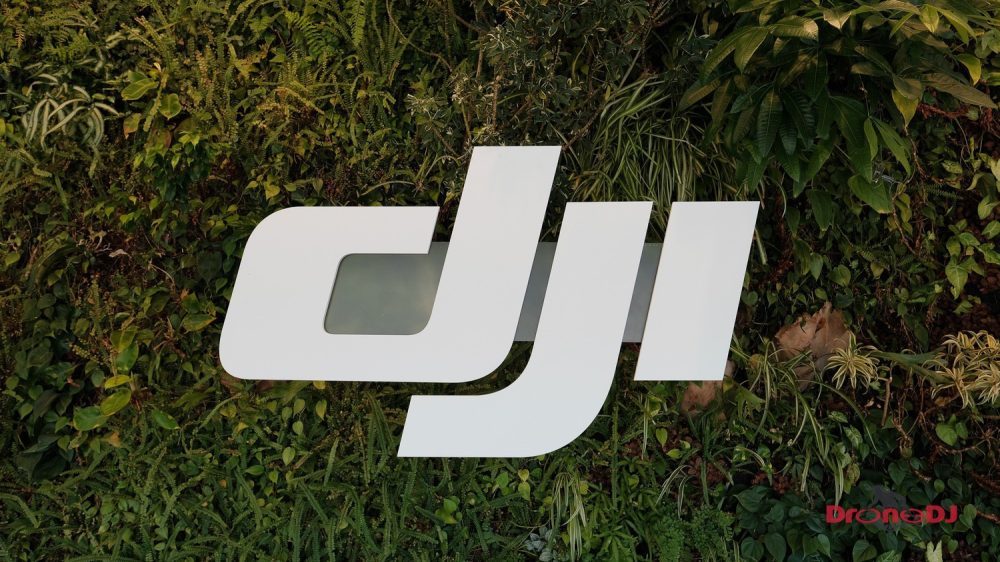 After recently welcoming the new rules in Canada and in the UK, DJI issued an official statement today, saying that the Chinese drone maker welcomes the proposed rules for drone flights at night and over people. You can read the complete statement below.

DJI, the world’s leader in civilian drones and aerial imaging technology, welcomes the U.S. Department of Transportation’s proposals announced today to help expand the use of drones in America, and looks forward to a substantive discussion that balances the requirements of the proposed rules with the benefits they would achieve.

The new rules would allow professional drone pilots with proper training and equipment to routinely fly over people and at night, opening up many new productive uses for drone technology while maintaining a high level of safety. Those operations are now generally prohibited without a special waiver or exemption. The U.S. Federal Aviation Administration has issued 1,233 waivers for nighttime flight operations, and not a single accident has been reported from them.

“Drones prove every day that they belong in the sky doing important work for America, and everyone benefits when it is easier for professionals to safely fly over people and at night,” said Brendan Schulman, DJI Vice President of Policy & Legal Affairs. “Drones have helped rescue more than 200 people from peril around the world, and drones help professionals do their work faster, safer, more efficiently and at a lower cost. Removing the barriers to routine night operations and flight over people will mean more benefits for more people.”

DJI is reviewing other elements of the 198-page proposed rulemaking document, including proposals designed to protect people from injury from drones flying overhead. The rules contemplate a performance-based standard for measuring safety, which allows manufacturers to develop creative ways to meet that standard. This approach appears to be based on recommendations in a report from an FAA Aviation Rulemaking Committee that DJI participated in during 2016, although some details, such as the safety testing methodology, differ from the recommendations in the report and compel further study by industry stakeholders.

“We are pleased that the Department of Transportation recognizes the importance of allowing drones to do productive work over people, and that they encourage manufacturers to develop creative ways to meet safety standards,” Schulman said. “We will review these proposed rules to evaluate how well they can be implemented in practice, and we intend to submit comments to help inform and support the department’s work of ensuring that drones continue to reach their full beneficial potential.”