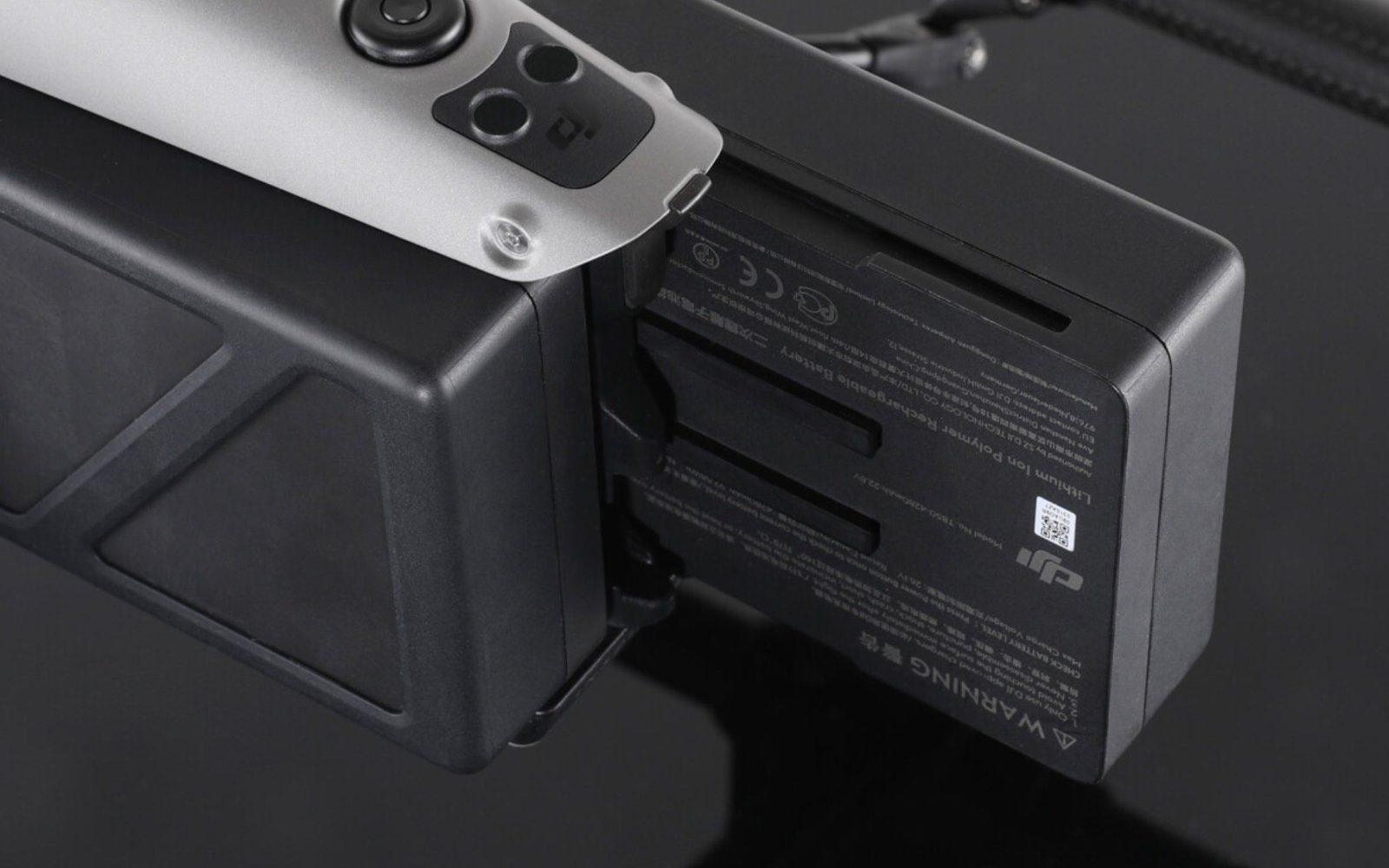 Late last year the first reports surfaced of drones unexpectedly falling out of the sky in the UK. Affected drones were from the Matrice and Inspire series. DJI issued an official statement and started an investigation into the issue. The Chinese drone maker subsequently released two different firmware updates to tackle the issue and now concludes the TB55 battery investigation, saying that the most recent firmware update resolved the problem. See below for DJI’s official statement.

DJI has concluded its investigation into the issue concerning some TB50 and TB55 batteries reporting incorrect power levels in late 2018. The current firmware (v01.02.0301), which adds a redundancy algorithm to the battery management system, has successfully addressed the small number of early Return-To-Home (RTH) or Automatic Landing (AL) cases triggered by initial conservative measures DJI implemented during its investigation.

After extensive testing and close performance monitoring, DJI has determined that the current firmware, issued in December, eliminates the need for another firmware update this month. DJI customers who updated their TB55 battery firmware after December can continue using their batteries with no additional precautions. DJI testing also confirmed that these mitigations provide additional protection for drones operating with old batteries and in low temperatures.

DJI remains committed to providing powerful and reliable drone solutions for its users around the world and will continue to explore and implement new measures that further improve product performance through future firmware updates.

Pilots who are using drones of both the DJI M200 series and the DJI Inspire 2 with TB50 batteries may continue to receive an “inconsistent firmware” notification when using batteries updated with different firmware versions. This may lock the drone. DJI advises that pilots use batteries upgraded with the same firmware as this solves the compatibility issue in addition to improving overall user experience.

As with all lithium batteries, several factors affect the usability of your batteries, including age and number of total power cycles, external variables such as weather conditions, as well as factors in your control such as storage and handling methods. Please read our Intelligent Flight Battery Safety Guidelines and follow our updated user guidelines to help minimize potential disruption to your operations if you are flying a drone on older batteries and/or are conducting operations in extremely low temperatures.