Counter drone technology is getting better and smarter 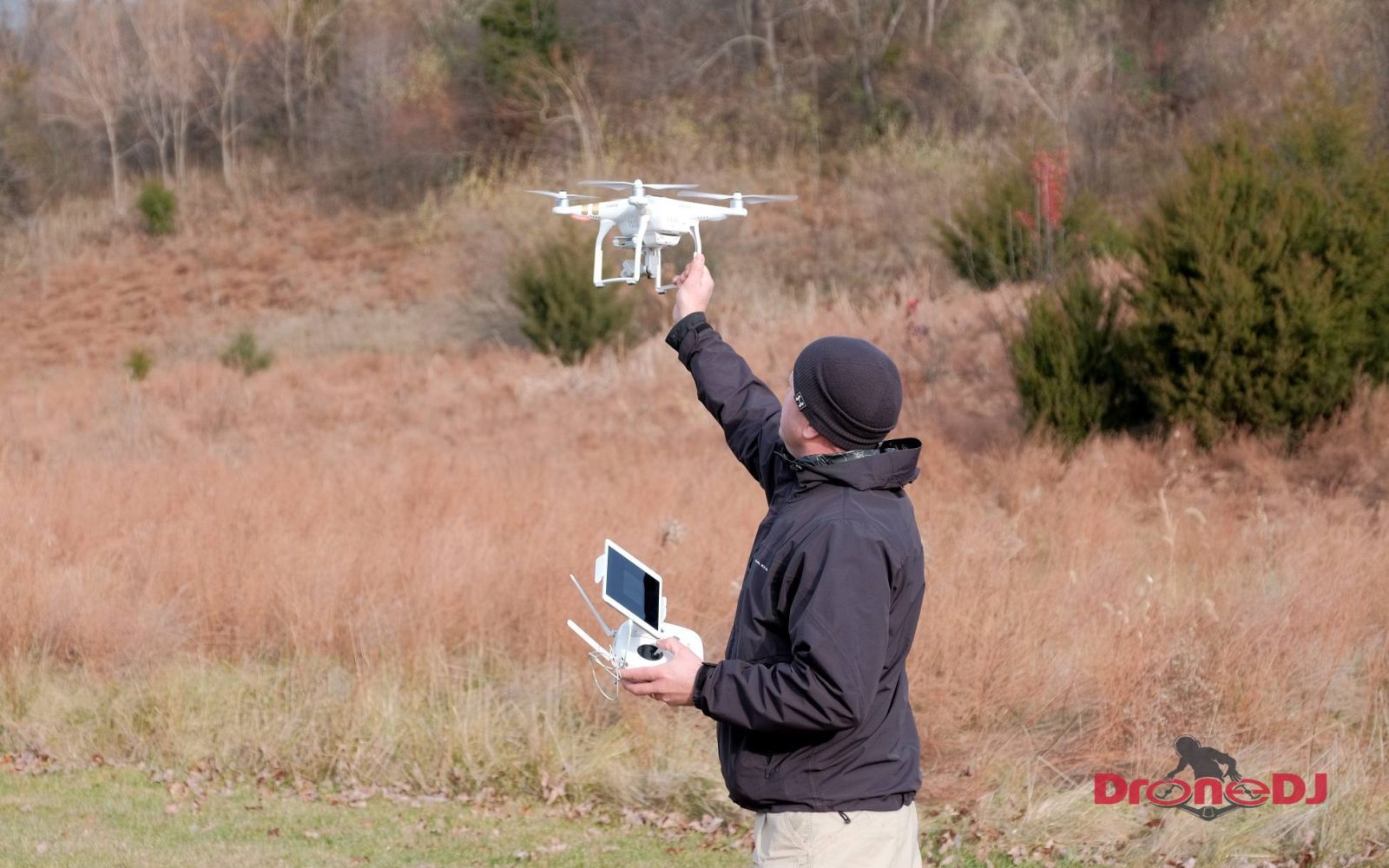 In the wake of the Gatwick, Heathrow, and now Newark (alleged) drone sightings, the Economist published an article today that is worth reading. It covers a number of different counter drone technology options that are currently available or being developed.

The article, titled: ‘Thankfully, the technology to combat rogue drones is getting better’, was published in the Science and Technology section of the Economist and looks at some new counter drone technologies that are becoming available.

As we have seen in the last two months drones, actual or imagined can create havoc at airports. First Gatwick, then Heathrow and yesterday it was Newark were drone were ‘sighted’.

According to the article,

“EasyJet, the biggest operator at Gatwick, said this week that the grounding of flights had cost it £15m ($19.3m).”

“Christopher Wray, the director of America’s Federal Bureau of Investigation, said recently that the threat to his country from attacks by rogue drones “is steadily escalating”.

The most extensive study of counter drone technologies was performed by Arthur Holland Michel, co-director of the Centre for the Study of the Drone at Bard College, New York in 2018. In that study, many different techniques were reviewed and

“the most frequently used countermeasure was radio-jamming… But unless such jamming is carried out carefully it might also damage an airport’s sensitive radio and navigation equipment, and the instruments on aircraft.”

But, as always, technology keeps improving and the article references three examples of newer counter drone technologies that are in the works.

The first one being from a Spanish tech company:

This week Indra, a big Spanish technology company, said it had completed extensive testing in “dangerous” places of an anti-drone system called ARMS. Once the system’s sensitive radar has picked up a drone, ARMS uses infrared cameras to confirm and identify the type of drone. Electronic-warfare sensors then sweep the radio spectrum to determine what signals the drone is using. This permits ARMS to attempt a “soft kill”—a carefully targeted form of jamming. Indra claims that the system is precise enough to disable either a single drone or a swarm of them, by modulating the level of response, without affecting other electronic equipment on an airfield. Like other approaches, it can also use various “spoofing” techniques, which involve generating bogus signals that can be used to try to seize control of a drone.

A British defence firm that makes a counter-drone system called Obsidian, has found ways to use signals to disrupt the electronic circuits within a drone, allowing it to disable a drone’s camera or turn off its electric motors. Obsidian can also analyse a drone’s flight characteristics and the loading of its electric motors. That helps determine how heavily laden the drone is, and thus whether it might be carrying explosives.

And a third one, also from a British company:

One firm making an anti-drone system that uses 3D radar is Aveillant, based in Cambridge, Britain. Aveillant says Gamekeeper, as it dubs its equipment, can detect and classify a small drone up to 5km away. As drones can be difficult to spot by eye, even when they are only a few hundred metres away, 3D radars of this sort would allow airports to detect drone incursions more quickly and be more confident about when it is safe to resume flights.

Other ‘older’ counter drone technologies and methods are also mentioned in the article but many of them have downsides to consider.