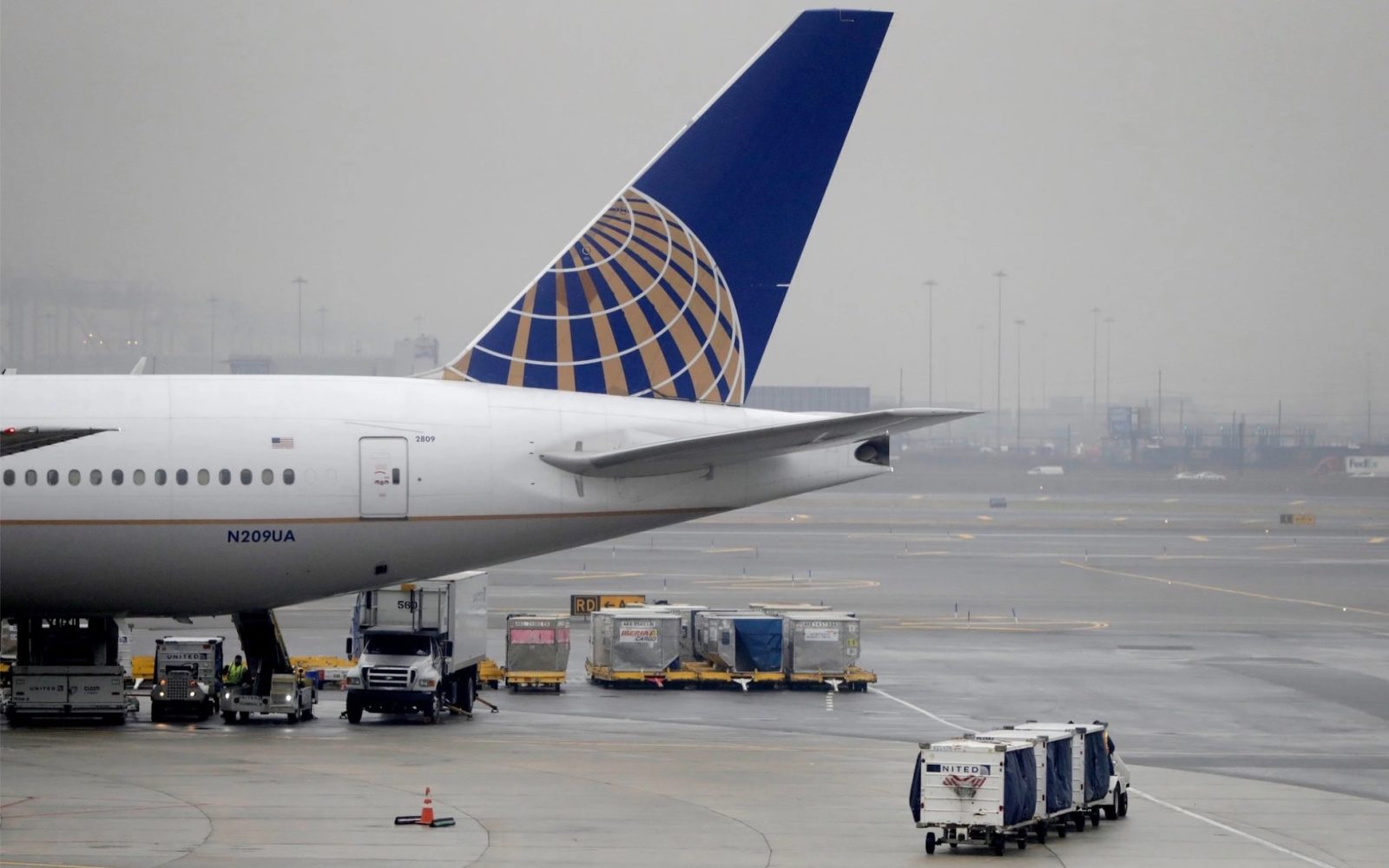 According to the Federal Aviation Administration (FAA), all inbound and outbound flights to Newark Liberty International Airport were halted when two drones were seen flying close-by on Tuesday evening. The drones were seen flying at an altitude of 3,500 feet (!) over Teterboro Airport, which is about 15 miles north of Newark Airport. These drone sightings follow only weeks after both Gatwick and Heathrow Airport in the UK were temporarily closed because of alleged drone sightings.

Tuesday evening, two drones were sighted at an altitude of 3,500 feet over Teterboro Airport in Bergen County, New Jersey, according to the FAA. Both inbound and outbound flights were halted as a precaution at Newark Liberty International Airport.

Incoming flights were allowed to land at around 5:45 pm at Newark Airport. However, airplanes at other cities that were due to fly to Newark were blocked from taking off.

While Teterboro Airport mainly serves to smaller, private airplanes, Newark Liberty International Airport is one of the three main airports handling flights in and out of New York City and the surrounding area.

According to the New York Times, Brett Sosnik, who was on a plane headed for Newark, said that his plane was forced to stay airborne over southern New Jersey and eastern Pennsylvania as a result of Newark Airport halting all flights. Reportedly, the pilot said that they were circling ‘due to drone activity.’

The Newark Airport drone incident follows only weeks after both Gatwick and Heathrow Airport were temporarily shut down as a result of alleged drone sightings. However, evidence that proofs the involvement drones at those two airports still needs to be provided. It will be interesting to see if any proof will be provided of the two drones that were sighted tonight over Teterboro Airport and that caused Newark Airport to temporarily halt flights. Stay tuned.

DJI spokesman, Adam Lisberg just tweeted this. See below. Also, DJI recently issued a statement urging people to not point to drones too quickly as the likely culprits.

We will closely follow this story as it develops.

I am very sorry for all the airline passengers put into a holding pattern over Newark tonight because some clown thought they spotted two drones at 3,500 feet. I work with drones for a living. I will eat my thick winter hat if anyone discovers any proof of that.