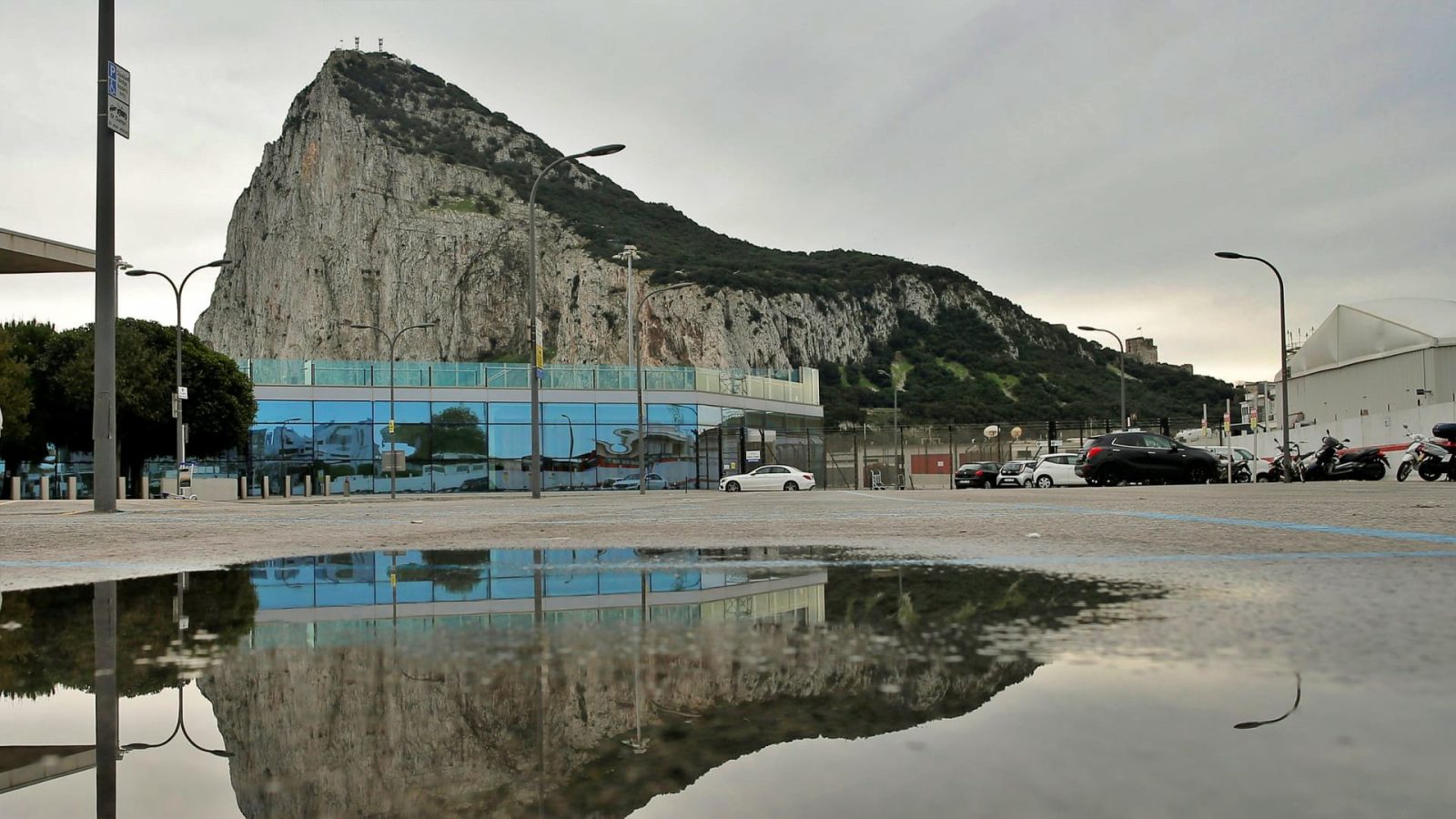 Spanish police say that they have caught a drug smuggling ring that used drones to spot for possible police presence before bringing in shipments of hashish. 12 suspected gang members were arrested by police in the town of La Linea de la Concepcion, which borders with Gibraltar.

“Some of those who were arrested were highly trained in the use of unmanned drones, which were used when a boat full of hashish neared the coast to land, in order to monitor a possible police presence,”

The drug ring is suspected to have brought in more than six tonnes of hashish in recent months. The value of the drugs smuggled from Marocco to Spain is estimated at $5.7M.

Among the items seized by the Spanish police were a drone with a radio frequency inhibitor and various high-end smartphones.

The 12 people arrested, were all Spanish nationals. Among them were two women and 10 men. They are facing charges of drug trafficking as well as membership of an organized crime group.

Spain is very close geographically to Marocco, a main source of cannabis, and as a result, the country is the main entry port to the rest of Europe for drugs such as hashish.