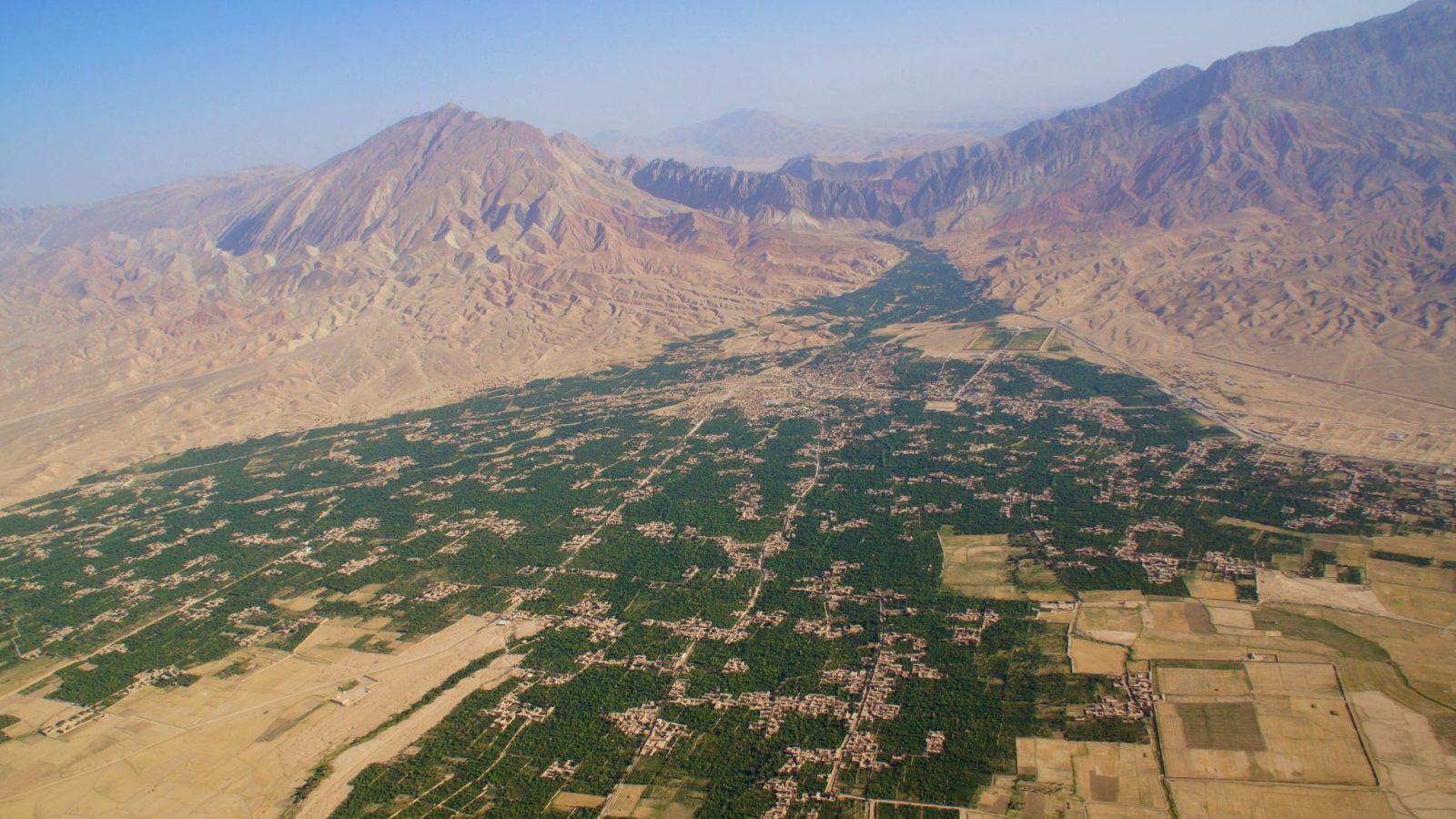 Landmines or anti-personnel explosives have been prohibited since 1977, however, so many of them have been used around the world that they continue to kill or injure around 10 people per day. The mines are hidden from sight and some of them, like the Russian-made Butterfly mine, are near impossible to detect with traditional mine-sweeping techniques. Two college students at New York’s Binghamton University, however, have found a solution to spot these landmines by using hacked consumer drones, such as a DJI Phantom, outfitted with infrared cameras. 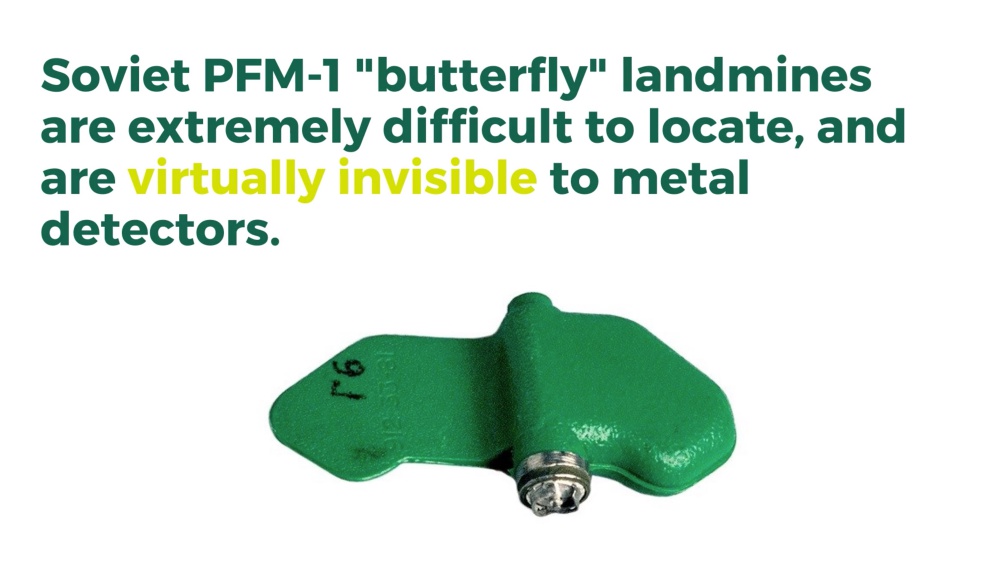 Two students from New York’s Binghamton University, Jasper Baur and William Frazer have developed a way to successfully detect landmines, such as the Butterfly, using hacked consumer drones that are outfitted with thermal cameras.

Last Wednesday their project won the first place in the Aerospace and Defense category at the Create the Future Technology contest. Their drone-based solution has the potential to put a dent in the large number of casualties caused by landmines.

According to the 2018 Landmine Monitor report, there were a total of 7,239 deaths last year, 4,523 of which were caused by none improvised landmines, meaning that these mines that were left over from past conflicts.

Bauer and Frazer Focused specifically only landmines that were developed by the Soviet Union and were used as recently as Soviet-Afghan war that lasted until 1989. According to an article in Inverse, many of these small but deadly explosives are still buried in Afghanistan.

“Their entire bodies are made out of plastic, where the more traditional land mine has some sort of metallic casing that can be detected with electromagnetic methods very easily,” Frazer said in a statement. “They are also difficult to find because a plastic land mine can be as small as your iPhone, or even smaller.”

Their new drone-based mine detection method takes advantage of the difference in heat signatures between the mines and their surrounding landscape. The landmines heat up faster than their surroundings, making them detectable by thermal cameras. Mounting the thermal cameras on drones allows an area to be scanned faster, with a better point of view, and this method keeps the sweepers away from any potential danger. Baur and Frazer want to use artificial intelligence and machine learning to make the process of pinpointing mine locations fully autonomous. 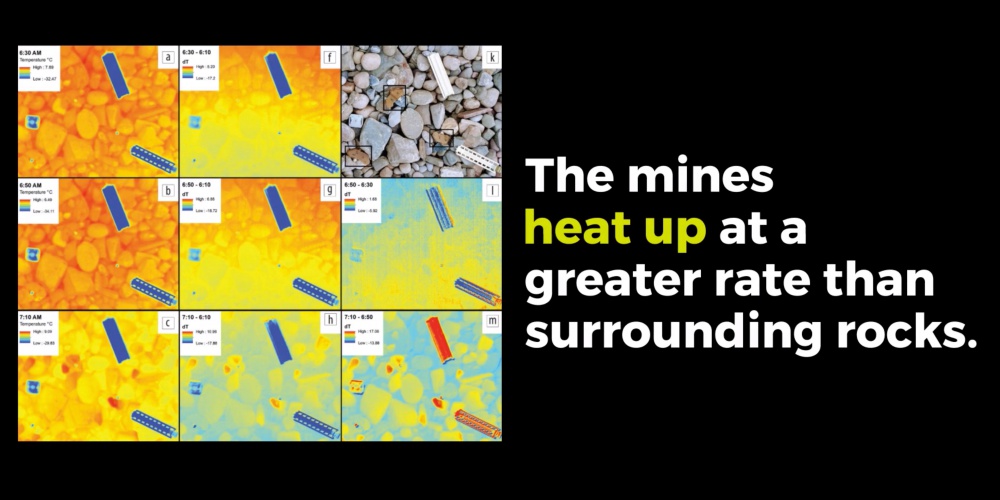 The International Campaign to Ban Landmines strives to make the world landmine-free by 2025. If it is up to Baur and Frazer, drones will play a big part in making that happen.