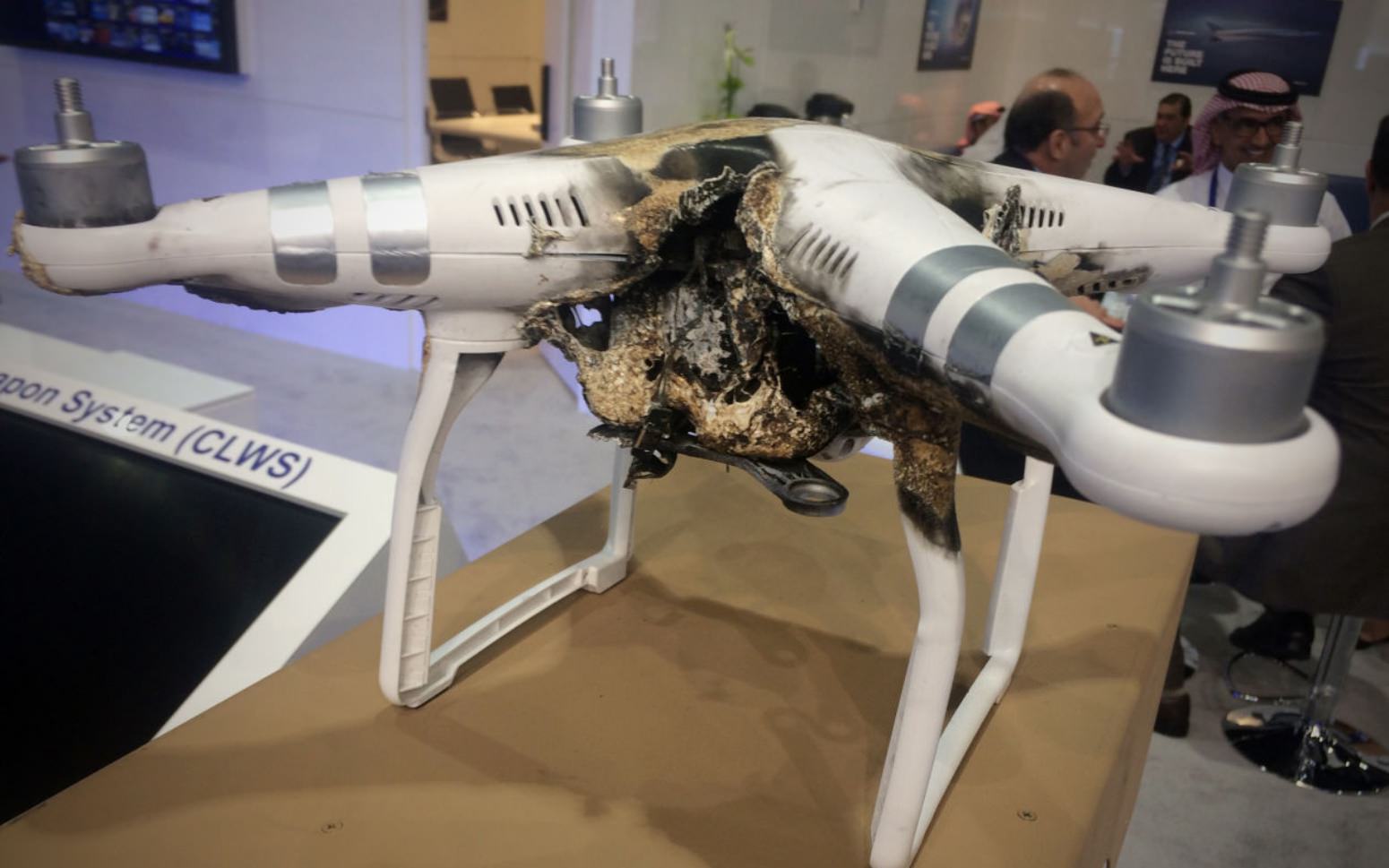 Since the recent supposedly drone-caused disruptions at major airports, most notably Gatwick, Heathrow and Newark, the anti-drone or counter-drone industry has seen a strong rise in the demand for their solutions. The Wall Street Journal just published an article on the front page of their online edition titled, “Weapon makers declare war on drones.”

Robert Wall writes for the WSJ about the war on drones:

A new arms race in anti-drone technology is emerging, as airports and militaries face an increasing menace from unmanned aircraft

The anti-drone market should exceed $1.2 billion in annual sales next year and top $1.5 billion in 2021…

…the fast-growing category could become a lucrative new revenue stream for weapons makers.

…although London Gatwick airport has said it has bought unspecified military-grade counter-drone equipment.

Armed forces, in contrast, typically have more leeway to use lethal force to down unmanned aircraft because they don’t have to worry about nearby airplanes and civilians. That has prompted a global arms race among manufacturers to develop new anti-drone technology. Often the same companies that sell drones also market equipment to down them.

Boeing Co. in 2015 used a laser to shoot down a small drone and it has since delivered such equipment to the U.S. Army. The Mobile Expeditionary High Energy Laser was mounted on a Stryker combat vehicle and used in exercises, including last year. Boeing says the system, demonstrated with up to 10 kilowatt of power, functions like a welding torch that can heat up a target hundreds of yards or more away.

So far, no technology has emerged as a clear winner.

Three Ways to Kill a Drone 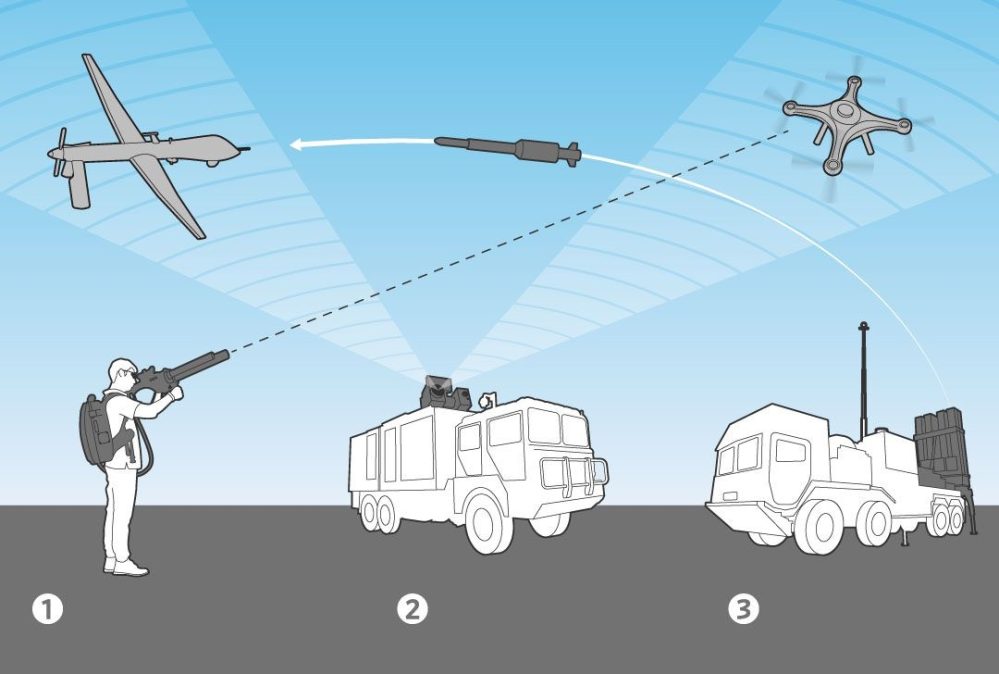 About the leading photo, the article states that:

“Boeing displayed a hobbyist drone that had been downed by an anti-drone system, at a recent arms fair in Abu Dhabi”

You can read the entire article here [paywall]

What do you think about the so-called ‘war on drones?” Let us know in the comments below.