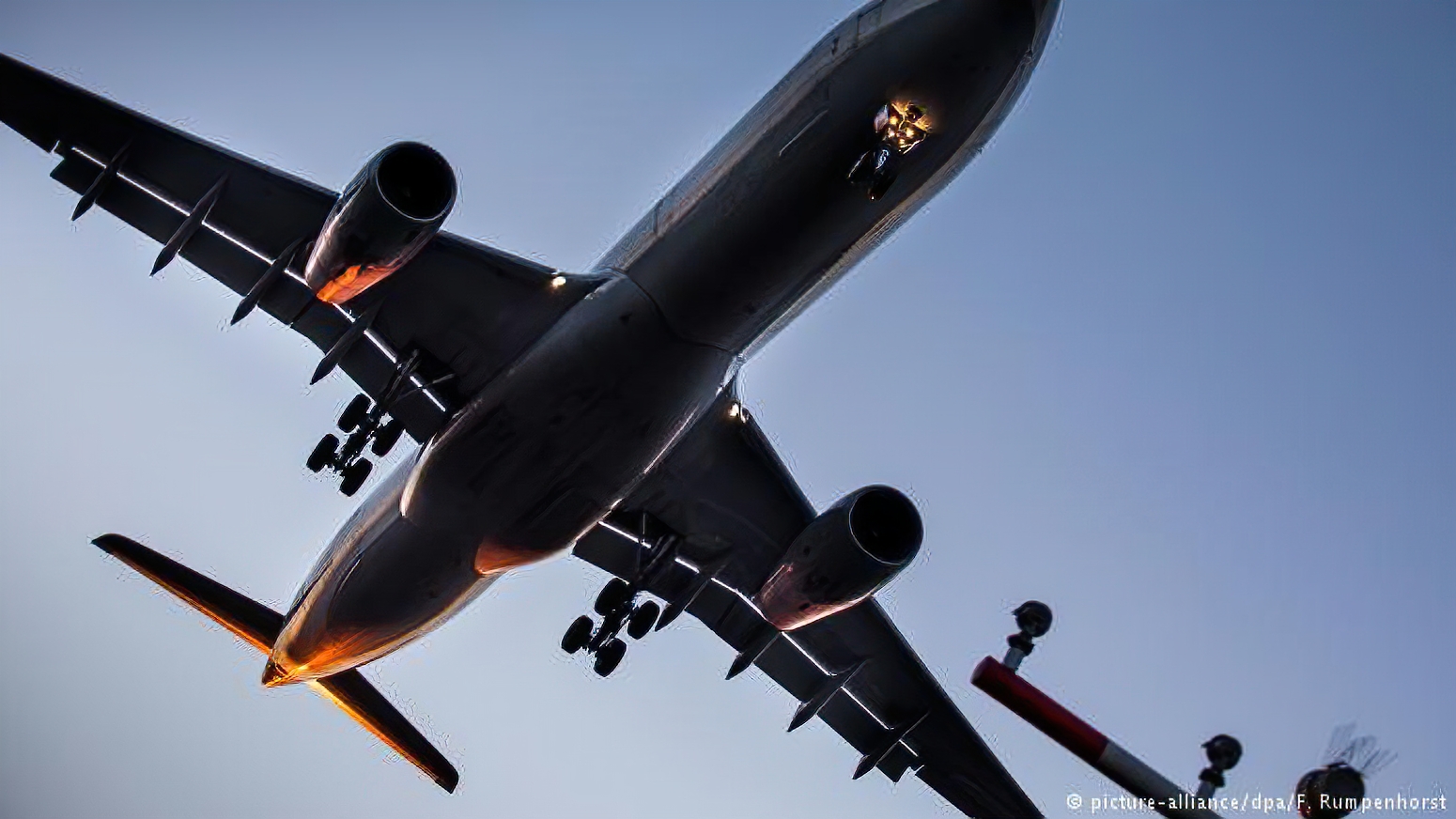 Last Friday flights to and from Frankfurt Airport in Germany were briefly interrupted after a drone was spotted in the area. According to the Associated Press, operator FraPort halted takeoffs and landings at Germany’s busiest airport for 29 minutes as a precautionary measure late Friday afternoon. As with the recent drone scares at Gatwick, Heathrow, and Newark Airport, no evidence of any drones was provided by the Frankfurt Airport officials. It will be interesting to see if any proof will surface in the coming days.

Initially, airport officials had mentioned that two drones were spotted but they later revised this information and said in a tweet that only one drone was seen.

The flights were resumed after a federal police helicopter wasn’t able to find any signs of drones in the area.

1,439 flights were scheduled at Frankfurt airport last Friday. 60 of them were canceled but that was mostly because of an unrelated computer program problem at an Air Traffic Control center and not because of any drones.

After the recent drone scares at Gatwick, Heathrow, and Newark Airport, for which no conclusive evidence has been presented that unmanned aerial systems were indeed to blame for the disruptions, it will be interesting to see if any proof of drones will be brought forward by at Frankfurt Airport officials in the coming days.