FAA to award first drone delivery service license in the U.S. next month 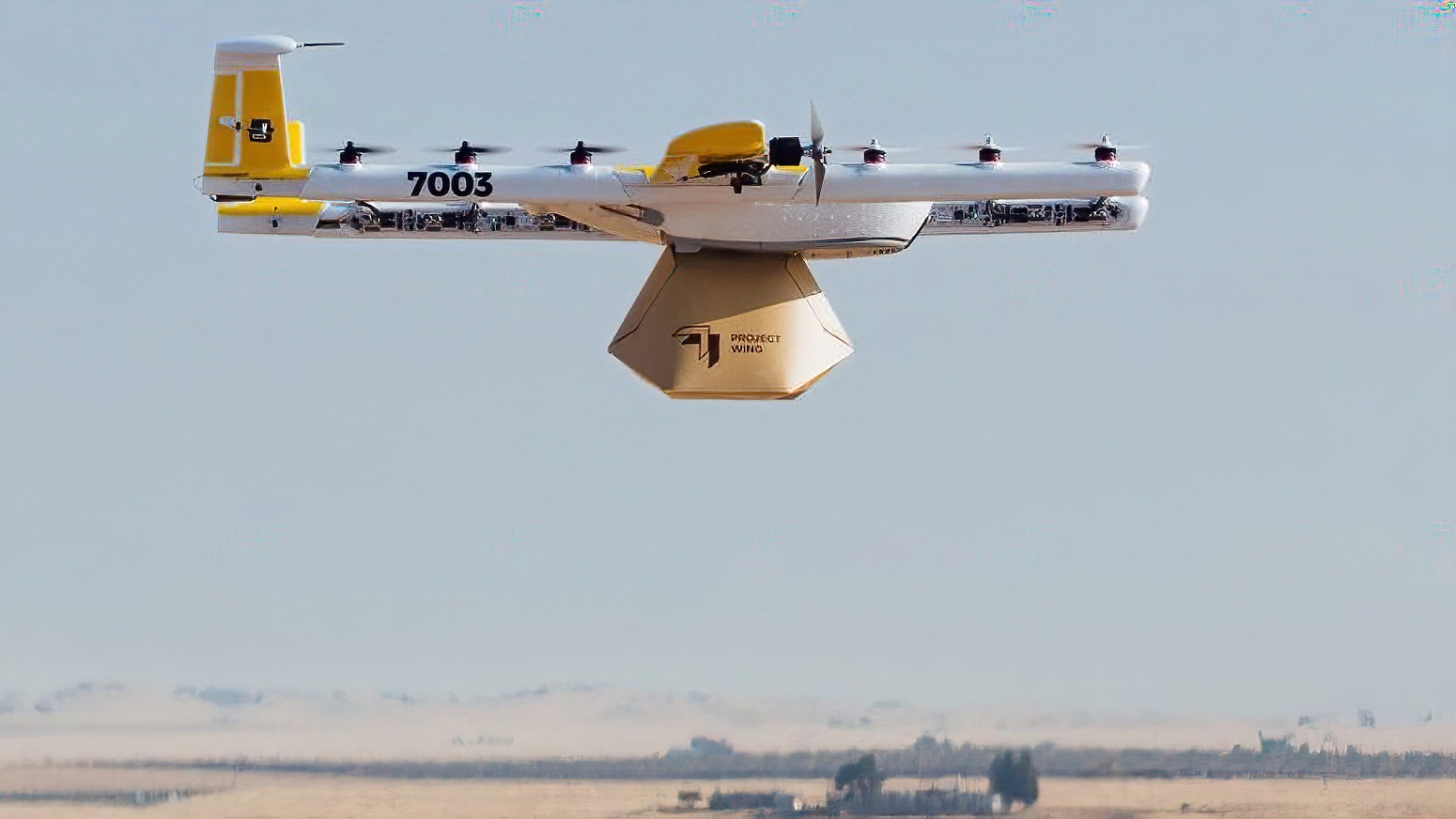 A Federal Aviation Administration official said that the agency expects to award the first license to operate a drone delivery service next month. The spokesperson did not name the company that would be receiving the license but it seems that the only likely candidate is Wing Aviation LCC, a subsidiary from Google’s parent, Alphabet Inc. And, the same company that received approval from Australia’s Civil Aviation Safety Authority to start making deliveries by drone in the northern suburbs of Canberra after a safety assessment.

According to Reuters, an official of the FAA said that they expect to award the first license to operate a drone airline in the next month.

“In the next month we expect to announce we will have our first … air carrier certificate for operating a drone airline,” FAA Office of Unmanned Aircraft System Integration Executive Director Jay Merkle said at a conference in Singapore. “That is a major accomplishment for us and our partner.”

Merkle stopped short of naming the partner but it seems that there is only one likely candidate. On a U.S. government website, there is only one air carrier certificate application for a drone carrier listed and it is from Wing Aviation LLC, a subsidiary from Google’s parent, Alphabet Inc.

Documents related to the application show that Wing Aviation is proposing to deliver packages using fixed-wing drones in rural areas of the United States.

“Operations enabled by this exemption will be the first of their kind – a convergence of prior experience the FAA has with both small UAS operations and air carrier operations,” the FAA said, in reference to unmanned aircraft systems, according to Reuters.

In a document dated April 2nd, the FAA said that awarding the license to the company would be in the interest of the public.

“They used a drone to deliver ice cream to a 5-year-old boy in his backyard,” he said at the Singapore conference. “They successfully demonstrated how package delivery is going to look one day.”

Earlier this week, we reported that Wing received approval from Australia’s Civil Aviation Safety Authority to start making deliveries by drone in the northern suburbs of Canberra after a safety assessment.

Wings has been testing deliveries by drone in Australia since 2014 and recently announced that it will start expanding its testing to Finland later this year.

Google and Alphabet did not respond immediately to a request from Reuters for comment.