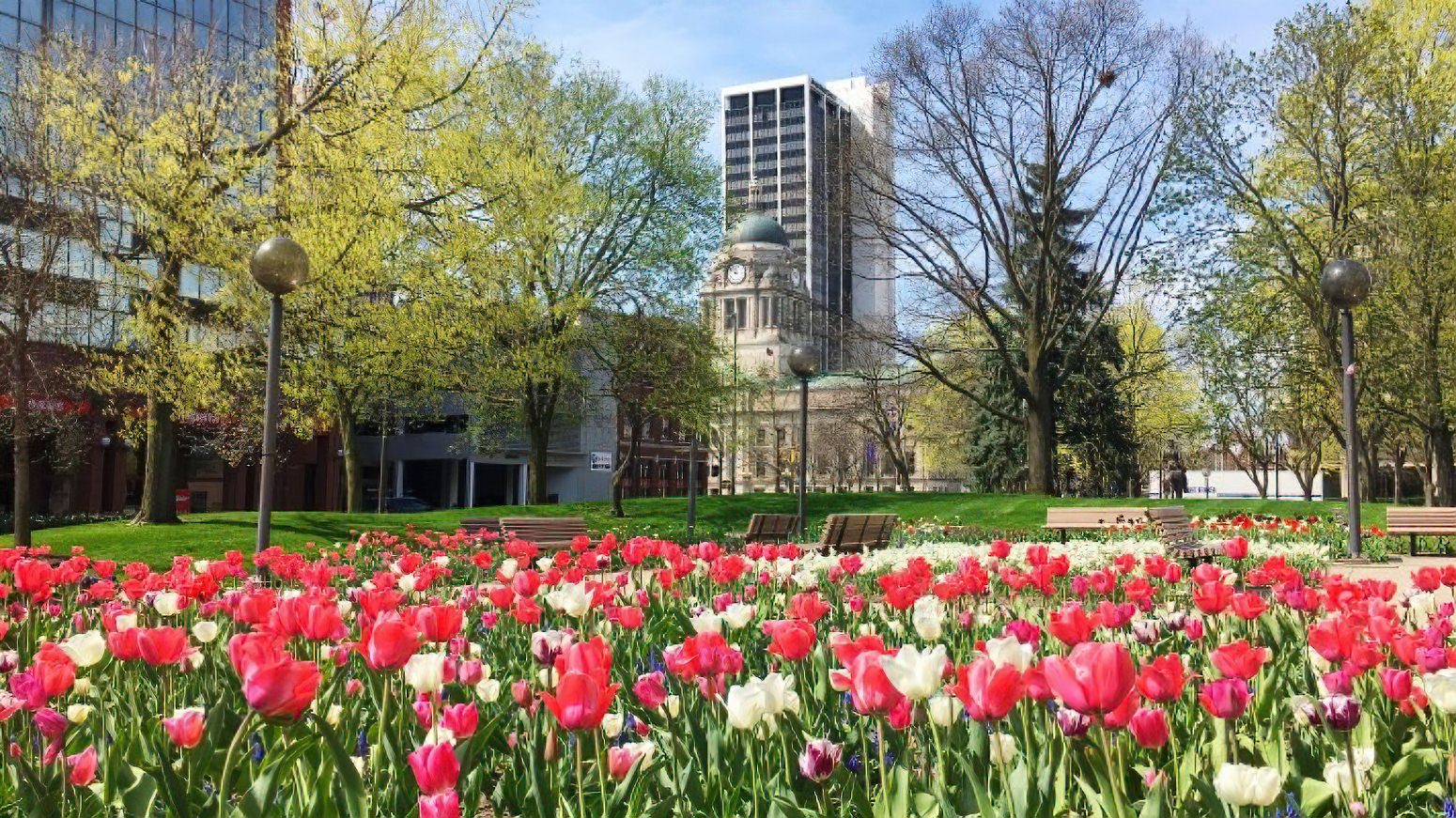 Today, the Fort Wayne City Council will consider a new ordinance that will put restrictions on when and where drones can be flown. The ordinance would restrict drone flying within a 5,500-foot radius of the Superior Lofts building or within a 500-yard horizontal radius of, or anywhere above, a public event without first notifying the city.

According to the local news outlet, the Journal Gazette the ordinance that will be presented to the to Fort Wayne City Council in Indiana today states:

“The regulations set forth in this ordinance seek to promote the ability of hobbyists and commercial users to operate Unmanned Aircraft Systems safely within the city of Fort Wayne while recognizing the need to protect citizens and public safety personnel in designated areas and circumstances where heightened safety concerns are present,”

The ordinance prohibits anyone from flying a drone within a 5,500-foot radius of the Superior Lofts building or to fly a drone within a 500-yard horizontal radius of, or anywhere above, a public event, without first notifying the city.

In case a drone pilot would want to fly their unmanned aerial system during public events such as the Three Rivers Festival or the Johnny Appleseed Festival or over the Downtown Aerial District, the pilot would have to submit their name, address and telephone number to the city for documentation together with an explanation of the purpose of the drone flight (recreational or commercial), as well as their Federal Aviation Administration registration number and, in case of a commercial drone flight, their operator’s remote pilot certificate number.

Lt. Jonathan Bowers, head of the Fort Wayne Police Department’s Air Support Team said that the idea behind the ordinance is to encourage safety and provide law enforcement a record of who might be flying a drone near downtown or at public events. He added that it would take between one and five minutes for a drone pilot to fill out the online notification form on the city’s website.

Bowers continued to explain that the police department would not use the form to approve or deny anyone the ability to fly a drone. Instead, the city is just looking to record who is planning to operate a drone during a public event or over the downtown area in case there is a problem. Bowers said:

“If we don’t see any concerns with it or get any complaints, we probably won’t even contact that person. If there are issues, we’ll have an idea of who might be flying there.”

According to Bowers, the main goal of the ordinance is to cut down on the number of unsafe drone flights that take place during public events such as the July 4th fireworks display. In case a drone gets hit by fireworks or loses battery power, it could cause serious injury as it falls, Bowers said.

Violating the ordinance could result in a fine of up to $500 for each violation. Furthermore, drones and remote controllers could be confiscated and impounded up to three days.

According to Bowers, the majority of problem drone users his department encounters are new drone hobbyists who don’t fully understand the rules that apply to drone flying. He added:

“What we hope for is community awareness and hope people take a little more effort when they come down and fly.”

Discussion and votes on the drone ordinance are set to take place at the city council’s meeting on Tuesday, May 14th.

Not too long ago, the FAA restated that they are the only agency that controls airspace in the US. And while state and local authorities control what happens on the ground and can restrict where you can take off and land your drone, they do not control the airspace. Furthermore, it would get very complicated for anybody flying their drone if every town and municipality would create their own set of drone rules, and would require you to visit their website to find out if any rules apply or to fill out any online forms.

What do you think about the proposed ordinance that will be presented to the Fort Wayne City Council? Let us know in the comments below.