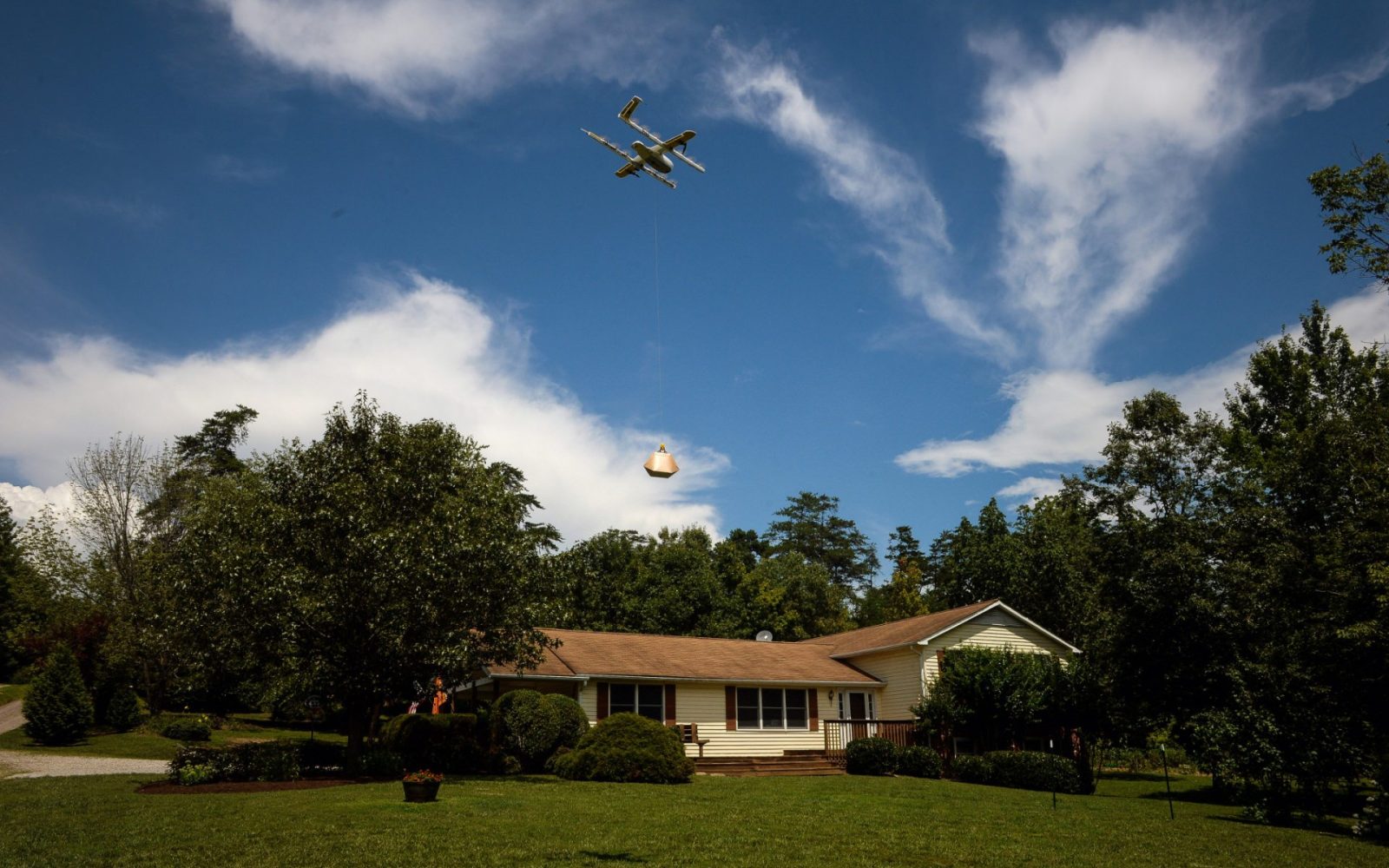 Google’s Wing Aviation receives the first FAA approval for a drone delivery service in the US. We already reported on this two weeks ago, saying that it would likely be Wing Aviation that would receive the first approval for a delivery service by drone. Today, the commercial drone operator received important government approval to operate as an airline, which gives it the legal authority to deliver products by drone to real customers. The company plans to start routine deliveries by drone in two rural communities in Virginia within the next few months.

Wing Aviation LLC, a subsidiary of Google’s parent company Alphabet Inc, now has the same certifications from the Department of Transportation and the US Federal Aviation Administration as smaller airlines have.

Within the next few months, Wing Aviation LLC plans to start routine deliveries by drone of small products to actual customers in two rural communities in Virginia.

“It’s an exciting moment for us to have earned the FAA’s approval to actually run a business with our technology.

Burgess continued to say that this is a ‘pivotal’ moment in the drone industry in general and especially for his company.

While the FAA regulations for drones don’t allow drones to fly over crowds or urban areas, restricting where Wing Aviation can operate, the approval from the FAA does allow the company to charge for deliveries of clients’ goods in Virginia and apply for permission to expand to other areas within the US.

Other competing companies have received waivers from the FAA to perform deliveries by drone as part of demonstration flights or to make drone deliveries over short distances, this is the first time a drone company has received FAA approval under the same regulations designed to ensure safety at traditional charter airlines.

Just like any other airline carrier, this required Wing Aviation to create extensive manuals, training routines, and a safety hierarchy. Long-standing restrictions imposed by the DOT, also require companies that receive permission to be majority owned by US citizens.

Wing Aviation plans to reach out to local government leaders and the general public since flying drones over people’s homes to deliver packages is such a new concept.

“We’ll be working with the community a lot more as we prepare to roll this out.”

Blanks said that “across the board, everybody we’ve spoken to has been pretty excited.”

Wing Aviation LLC included records of thousands of drone delivery flights that took place in Australia during recent years, in their application to the FAA.

“This is an important step forward for the safe testing and integration of drones into our economy.”

According to Burgess, the process of applying for the FAA approval was “very rigorous and very thorough.”

Other commercial drone operators have complained that the process of obtaining air-carrier certification was too strenuous, partly because some of the requirements for airlines, such as seat belts and flight attendants, don’t apply to them.

Burgess said that it should easier now for other commercial drone operators to receive the certification, now that Wing Aviation and the FAA have paved the way. He added that the FAA’s air-carrier certification was necessary because the existing rules that have been created purely for drones, don’t allow the type of flights the company is planning to execute.

For Wing to be able to fly longer distances and charge for their delivery service, it had to obtain air carrier certification as the current drone rules from 2016 would not allow for such a commercial drone operation.

Wing Aviation plans to begin delivering products by drone in the Blacksburg and Christiansburg areas of Virginia.

The drone used by Wing Aviation is an unmanned fixed-wing aircraft that is also able to vertically take off and land. It carries its cargo in its belly. Once the drone reaches its destination, the package is lowered with a tether while the aircraft remains at a safe altitude away from any customers.

Wing Aviation recently was approved for deliveries by drone in Australia.

Burgess said that the approval from the FAA shows that the drone technology is maturing. He added:

“It shows these devices can be value-added in our communities. They can be a faster, cleaner, less expensive way to transport things while still adding to the safety of society.”