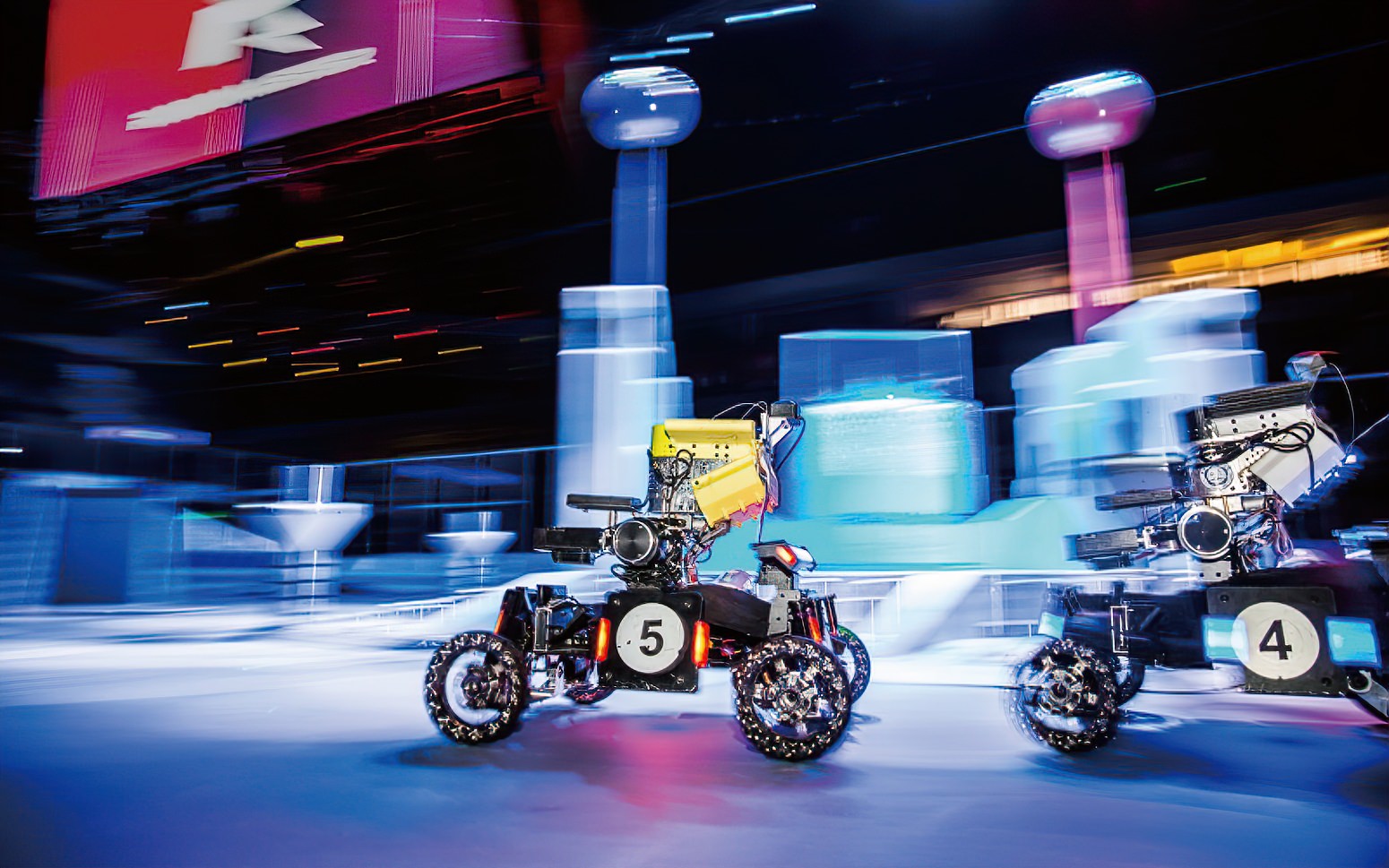 Already in its third year, DJI is holding the RoboMaster AI Challenge on May 20th through 22nd, 2019 during the ICRA 2019 Conference in Montreal, Canada. Students from around the world will test their engineering skills in building autonomous systems that will be required to navigate their surroundings and engage in battle with other rovers. A $20,000 USD grand prize will be a strong motivator for the students and RoboMaster promises to be a spectacle again this year! See below for DJI’s official announcement.

Calling All AI Enthusiasts From Around The World To Put Their Skills To The Test For A Chance to Win USD $20,000

DJI, the world leader in aerial robotics and imaging systems, will hold its RoboMaster AI Challenge during the 2019 ICRA, a flagship IEEE Robotics & Automation Society conference held at a premier venue for international robotics researchers.

Beginning 2017 in Singapore and followed by Australia in 2018, this marks the third consecutive year of DJI working in conjunction with ICRA on a robotics competition.

Participants in ICRA’s RoboMaster challenge, which include students from the top universities worldwide such as UC-Berkeley, Johns Hopkins University, Uni Alberta and more, will form into 24 teams and purchase components from RoboMaster.com before coding their own autonomous systems. Using their engineering skills to program the rovers, contestants will analyze their sensor inputs and develop strategies to beat other teams. These fully autonomous rovers will be redesigned to sense and map out the surrounding environment, navigate the arena and engage in combat with the opposing team. During the competition, rovers are programmed to maneuver around the 5-meter by 8-meter battlefield, launching projectiles while attempting to avoid incoming hits. The team that scores the highest number of hits by the end of the match will be crowned champion, winning the grand prize of USD $20,000. A full list of rules can be found here.

“ICRA’s RoboMaster challenge is a unique opportunity to put theoretical learning into practice, to play with cool technology and to create something real,” said Shuo Yang, Chief consultant of RoboMaster. “The competition is a great platform for AI enthusiasts to demonstrate their skills while showcasing robotics in scenarios including auto-driving, UAS research and rescue, and multi-agent systems. For these young engineers, we hope that what they learn here will inspire creativity and innovation in their future careers.”

Sponsored and supported by DJI, RoboMaster is an annual international robotics competition for teams of aspiring engineers who design and build next-generation robots to compete against each other. RoboMaster has gained popularity among the engineering community and has provided a world stage for university students to pursue their passion in science and technology, and to demonstrate their talent. Interested individuals and teams can learn more about the 2019 RoboMaster Competition and sign up here.