DJI could be working on a RoboMaster fixed-wing RC plane 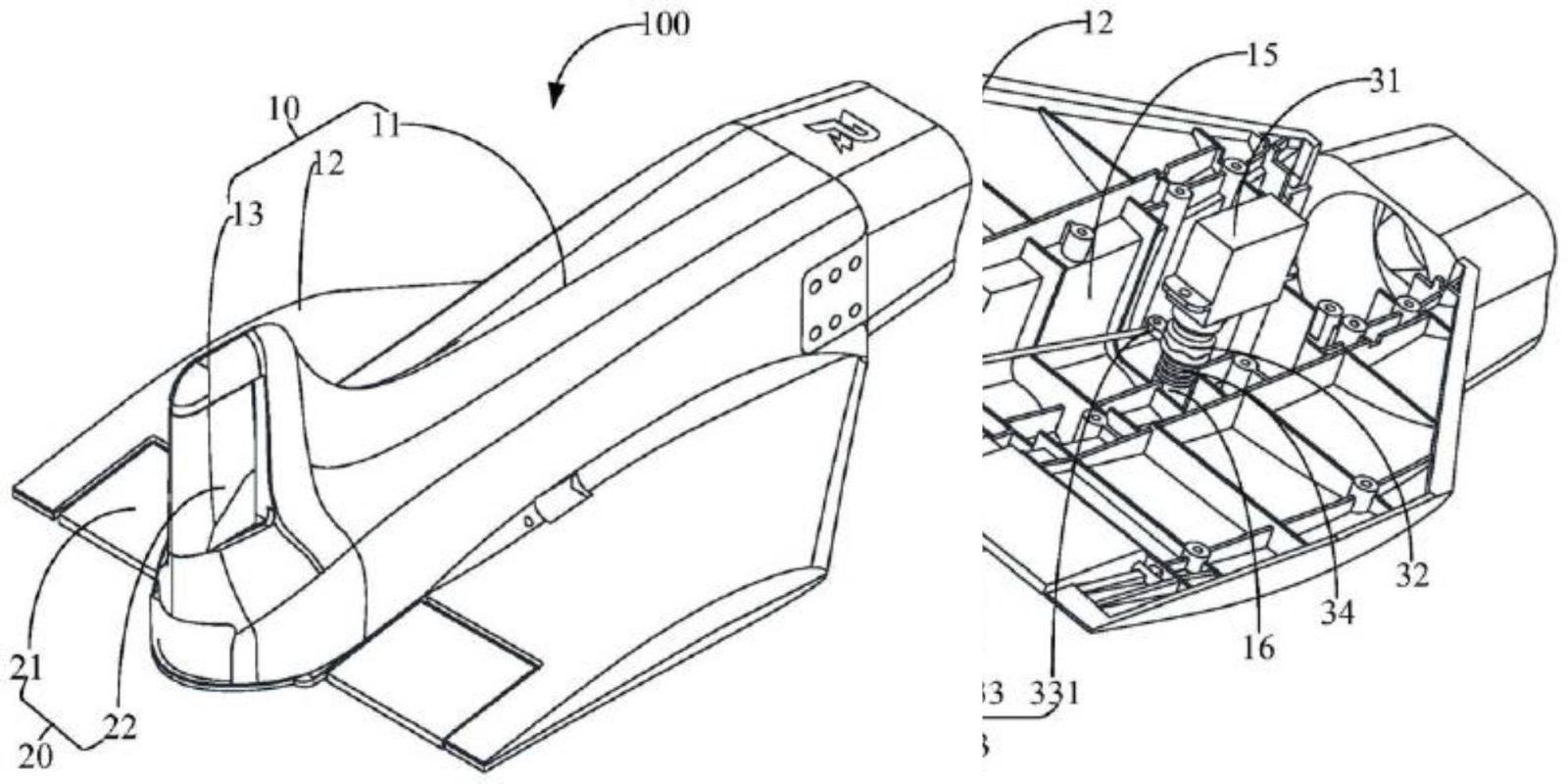 New images of what looks to be a RoboMaster branded RC plane have appeared online, suggesting DJI is expanding its educational robots. The new patent images look to be the tail section of an airplane, meaning it could also be modular.

END_OF_DOCUMENT_TOKEN_TO_BE_REPLACED 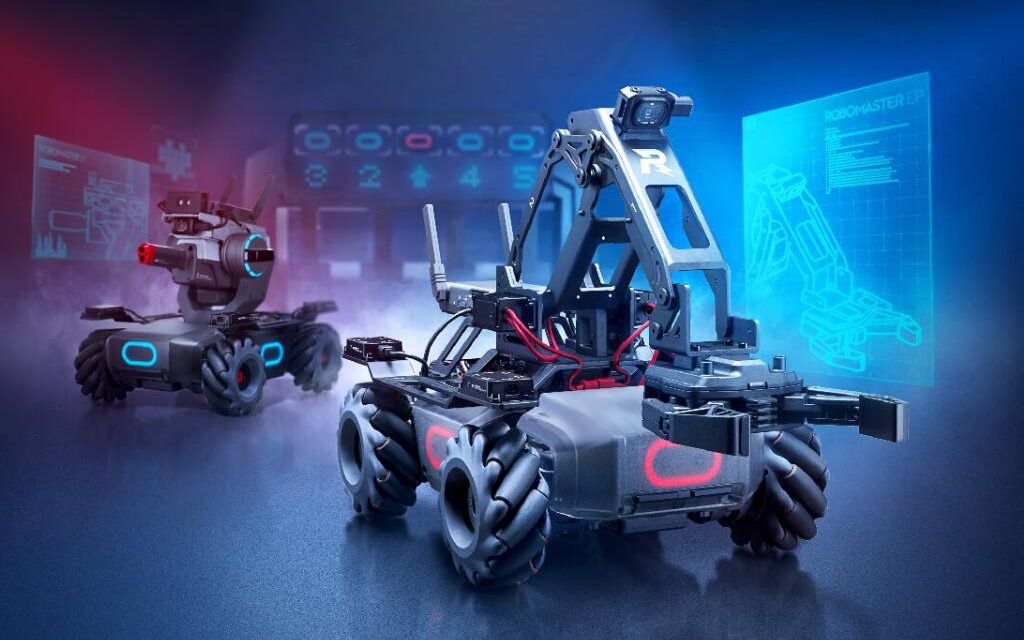 As predicted last week, DJI released the RoboMaster EP on March 9th. This is DJI’s second educational robot and it is compatible with multi-party hardware, supports multiple software platforms, and has an open SDK.

END_OF_DOCUMENT_TOKEN_TO_BE_REPLACED

DJI leaks photos of new DJI RoboMaster. To be released on March 9th? 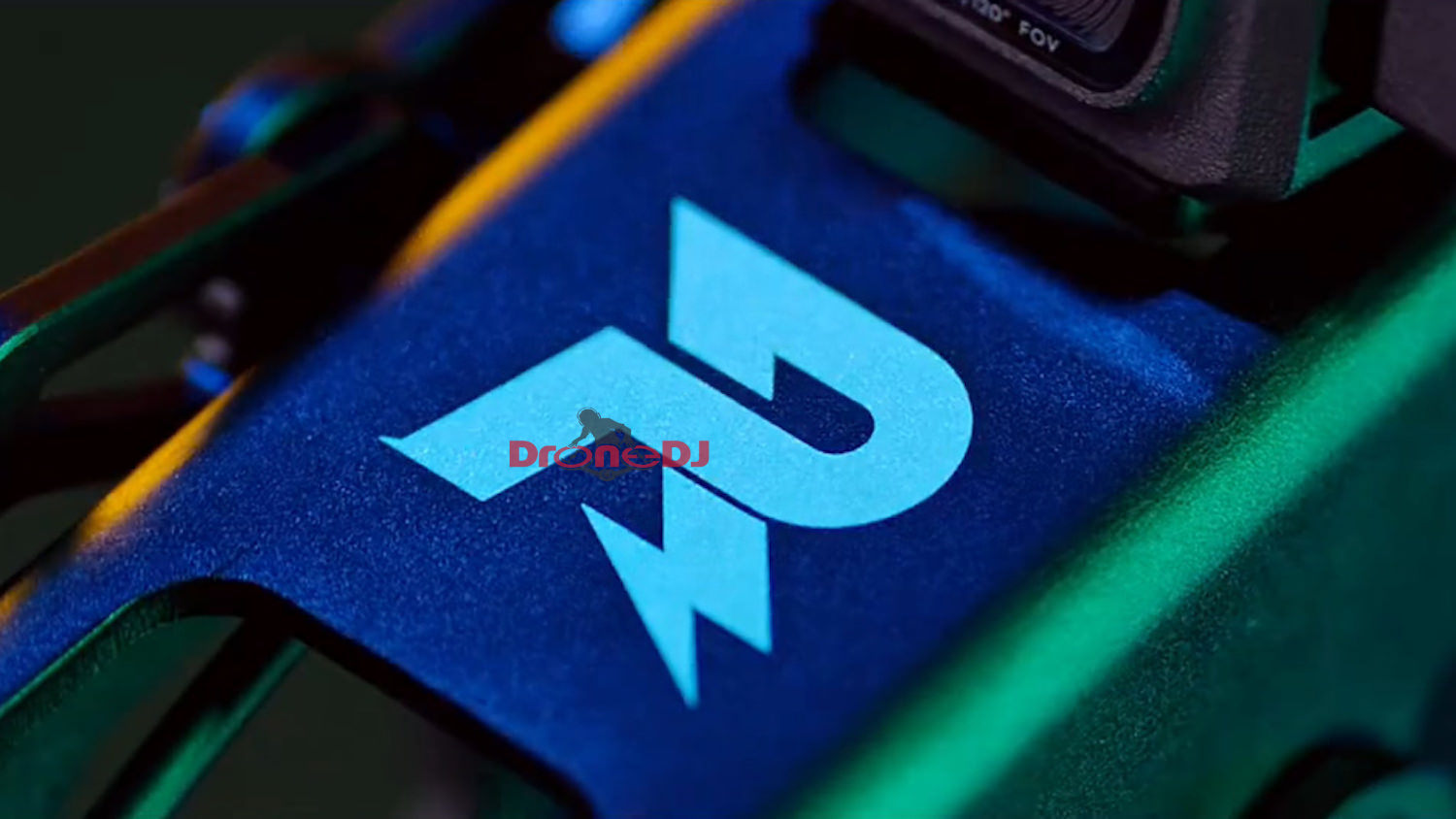 It seems that DJI is about to introduce a new DJI RoboMaster soon. Today, DJI leaks photos that show parts of this new educational, modular and remote-controlled device. No drone, it seems. Sorry. It is rumored that the release date for this new DJI product is March 9th.

END_OF_DOCUMENT_TOKEN_TO_BE_REPLACED 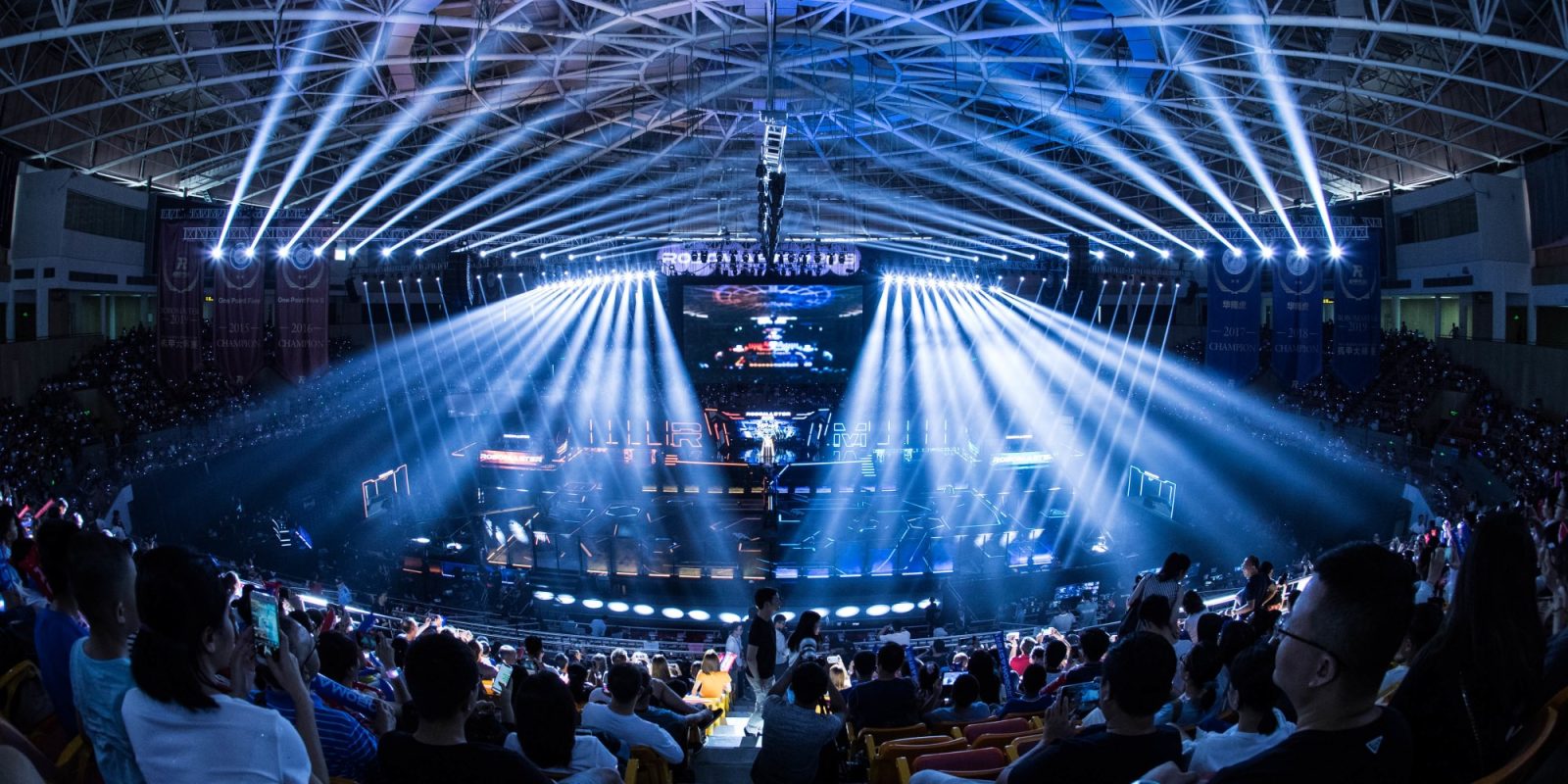 RoboMaster 2019 competition showcases the future of robotics. 32 teams compete on the battlefield with T-DT Northeastern University taking home the Grand Prize. RoboMaster, an annual robotics competition for aspiring young engineers and university students, concluded its 2019 competition in Bao’an Stadium in Shenzhen, China. The winning team from T-DT Northeastern University took home the gold trophy along with RMB 500,000 ($USD 70,841) as the grand prize. Close to 200 teams consisting of 10,000 young engineers from around the world signed up for the 2019 RoboMaster competition season, with 32 teams battling it out in the final tournament.

END_OF_DOCUMENT_TOKEN_TO_BE_REPLACED

Already in its third year, DJI is holding the RoboMaster AI Challenge on May 20th through 22nd, 2019 during the ICRA 2019 Conference in Montreal, Canada. Students from around the world will test their engineering skills in building autonomous systems that will be required to navigate their surroundings and engage in battle with other rovers. A $20,000 USD grand prize will be a strong motivator for the students and RoboMaster promises to be a spectacle again this year! See below for DJI’s official announcement.

DJI opens up the 2019 RoboMaster Competition. You can sign up now for the international robotics competition 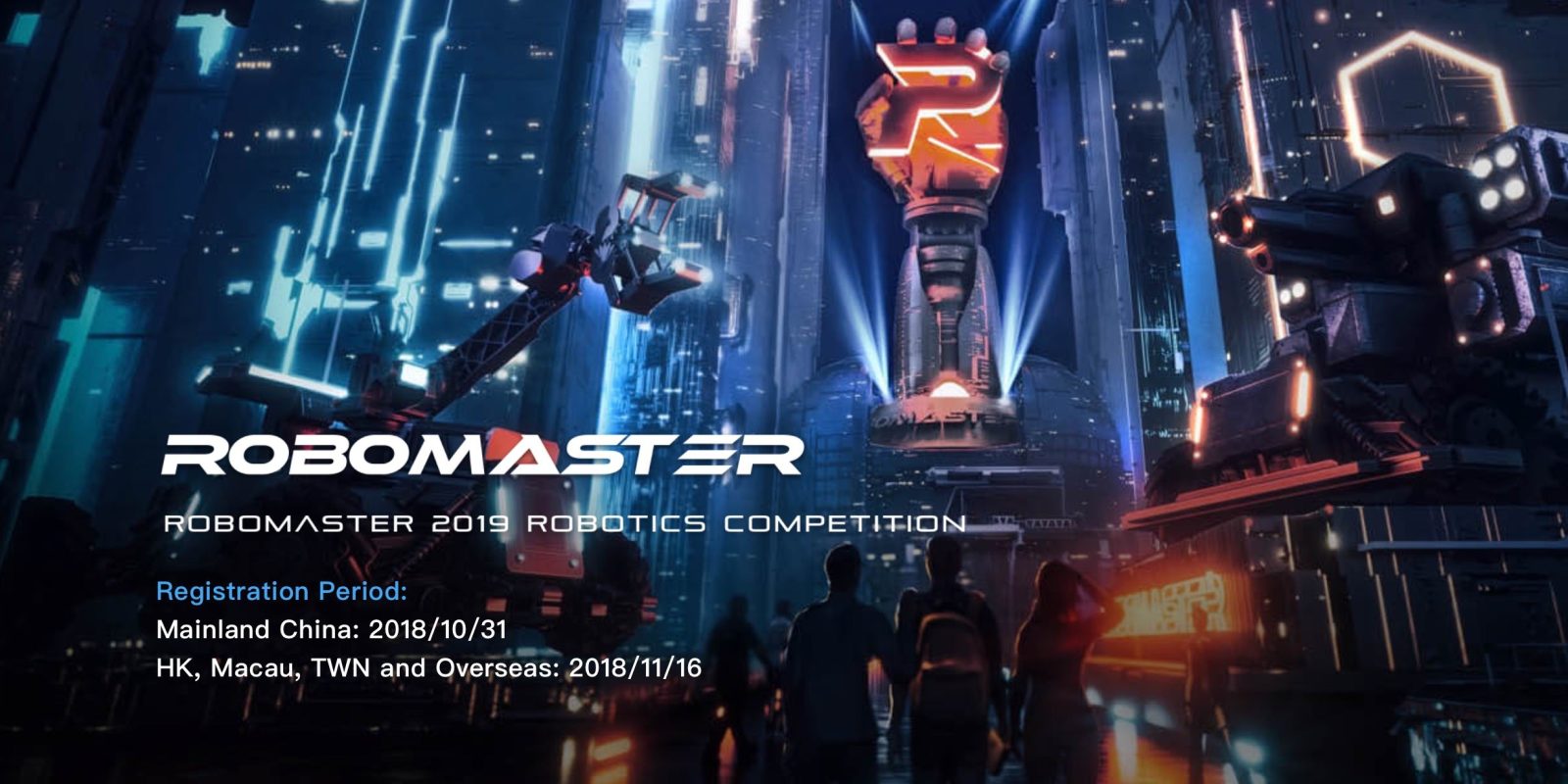 DJI just opened up their international robotics competition, 2019 RoboMaster Competition. Students from universities around the world are invited to enter the competition and possibly win a Grand Price of $75,000. Last year almost 200 teams participated with around 10,000 young engineers from around the world. See below for DJI’s official announcement as well as the instructions to sign up for the competition.