The FAA, drone deliveries and rule-making 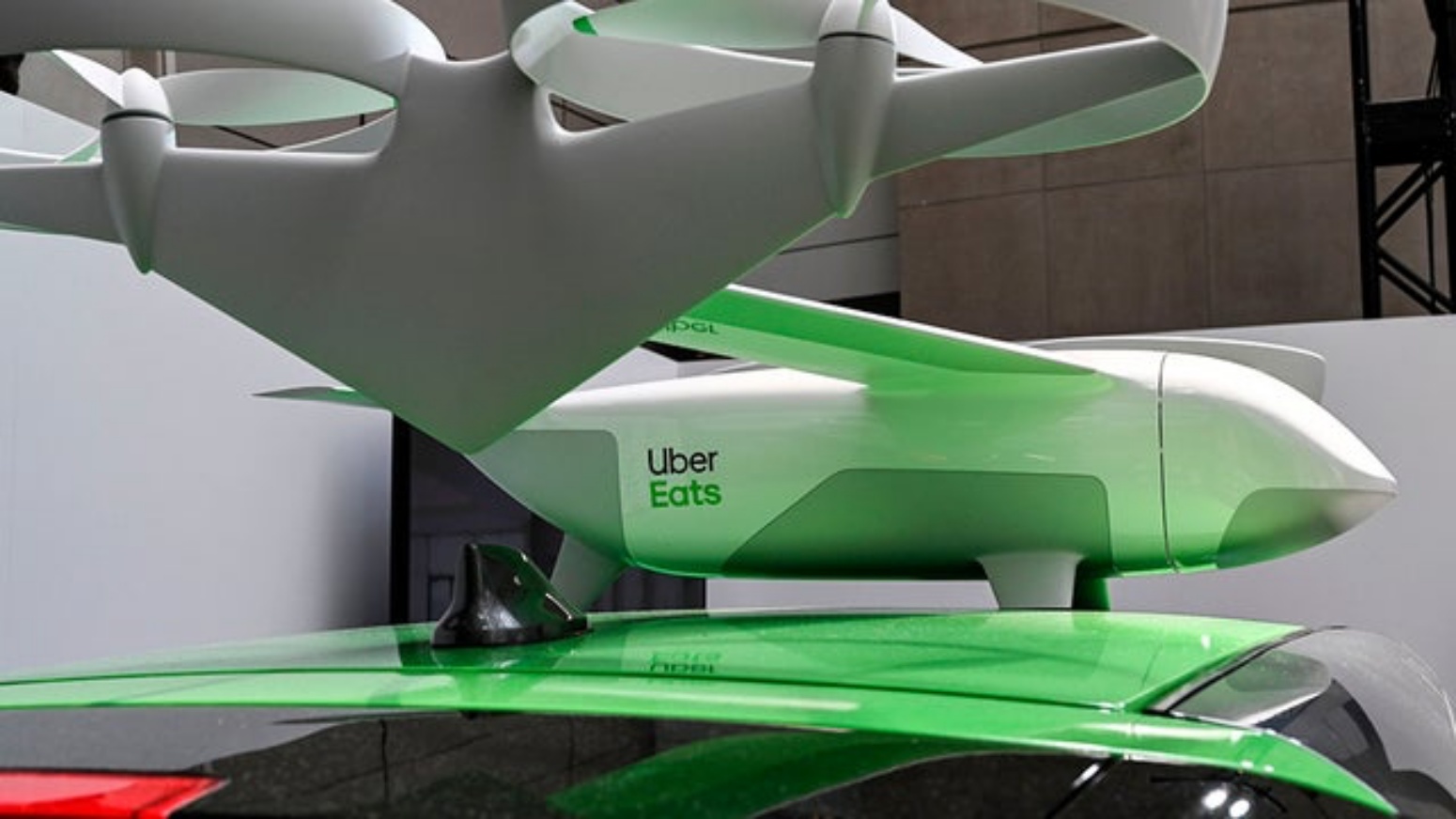 An interesting piece on the FAA, drone deliveries and drone rulemaking. The article describes the main challenges that are holding back the drone industry and the widespread use of unmanned aircraft for delivering packages and life-saving medical supplies. Industry experts estimated that large scale use of drones for commercial applications is still at least two to five years away.

The FAA, drone deliveries and more

Emily Birnbaum writes for The Hill:

But mainstream implementation of drone delivery services is likely still years off, as industry leaders say the federal agency in charge of civil airspace is taking its time crafting regulations that will make it legal to fly drones for commercial purposes, including delivery.

The agency is collecting information on how those programs play out in order to inform the rules for commercial drone use, which experts say could make drone delivery legal within the next two to five years.

As of right now, mainstream commercial use of drones is significantly curtailed because it is mostly illegal to operate commercial drones over people, at night or beyond the operator’s “line of sight.”

Drone companies have been waiting more than a year for the FAA to weigh in on “remote identification,” a demand from the national security community that would enable law enforcement to identify and track drones and their operators in flight.

After the FAA proposes the rule, it will likely be another two years until drone delivery becomes a reality.

But commercial drone use is expanding rapidly in the country, with the FAA reporting about 4,000 of the more than 1 million registered drones are being used by businesses. And billions of dollars of goods are on the line, with some estimates valuing the global market for business services using drones at $127 billion.