Drone can deliver an AED faster than ambulance 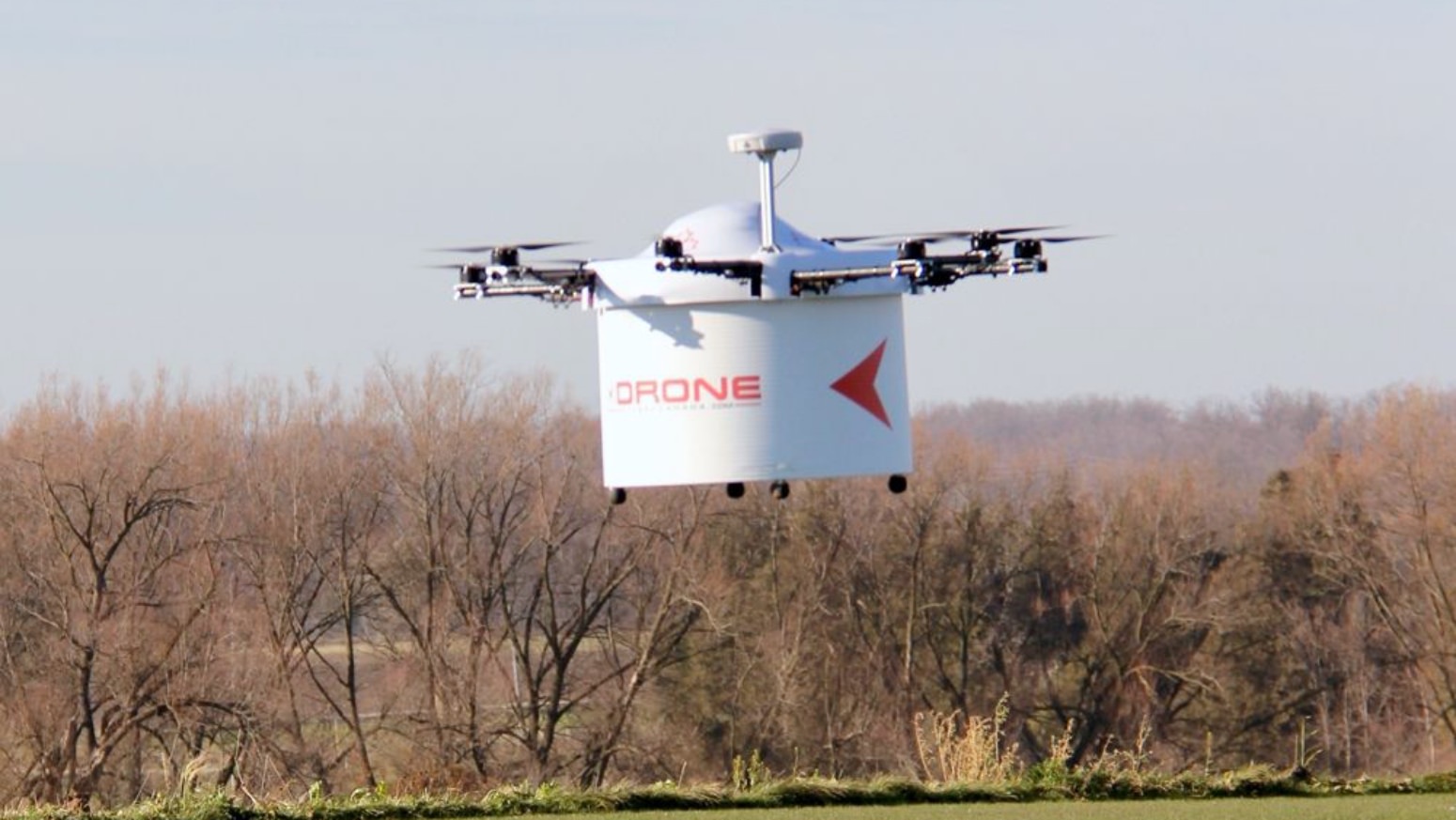 A Canadian drone company just finished testing if it was possible to deliver an AED (Automated External Defibrillator) faster by drone than by ambulance. And the answer is, yes. Drone Delivery Canada showed that a drone can deliver an AED faster than traditional transportation can. Every time they simulated an emergency situation, the drone arrived on site ahead of the response team in the ambulance.

Drone can deliver an AED faster than ambulance

In partnership with Peel Region Paramedics in the Township of Caledon, Drone Delivery Canada tested emergency calls to see if their unmanned aircraft, the DDC Sparrow Drone would be able to outpace a traditional ambulance delivery.

“This partnership between Drone Delivery Canada and Peel Regional Paramedic Services is groundbreaking,” Michael Zahra, CEO of DDC, said. “The program utilizes DDC’s proprietary drone delivery platform to enable rapid first responder technology via drone with the goal to reduce response time and potentially save lives. We look forward to the next phase to bring this vertical closer to commercialization.”

The tests would start with a mock 911 call and the dispatch of an ambulance from the Region of Peel’s EMS headquarters in Brampton, Ontario. At the same time, the drone carrying an AED would take-off from a nearby industrial park. As the ambulance worked its way through traffic to a location about 5 miles away, the drone would get there first every time.

“What was amazing is you could see from a distance the drone coming and then you could see the drone landing and you couldn’t see an EMS vehicle there,” Dr. Sheldon Cheskes, an emergency medicine specialist and researcher at Sunnybrook Health Sciences, told CTV News.

The drones from Drone Delivery Canada flew at about 50 mph in a straight line to the destination. Every time they simulated an emergency situation, the drone arrived on site ahead of the traditional response team in the ambulance with about three to four minutes to spare.

According to CTVNews, Cheskes said that those few minutes could make all the difference in a situation where somebody is in cardiac arrest because a bystander could use the drone-delivered defibrillator and apply the shock before the paramedics arrived in an ambulance.

“Survival in rural communities is really abysmal for cardiac arrest so this really has an opportunity to change things,” he said.

Peter Dundas, Chief of Peel Regional Paramedic Services said one of the critical factors in saving a cardiac arrest patient is initiating CPR and applying an AED as fast as possible.

“If it can be done in seconds that would be great,” he said. “A drone can’t fly in seconds, but it could possibly get to the side of that person much quicker than we can. Those three or four minutes that they get there ahead of us, could be the positive outcome for that person to go back home to their loved ones.”

The tests in Ontario will continue this summer. One of the options that will be studied is the possibility of making the application of the AED by bystanders easier and faster by using a smartphone or app to talk them through the process.

Although there are still many aspects to be sorted out, Cheskes is convinced drones will be used in emergency healthcare in the near future.

“There’s no question in my mind this is feasible and that we will see this happen. Within the next year to 18 months you will see drones as part of a 911 response,” he said.

We are hopeful too that in the near future deliveries of medical supplies and devices, such as an AED can be delivered by drone, in all countries.