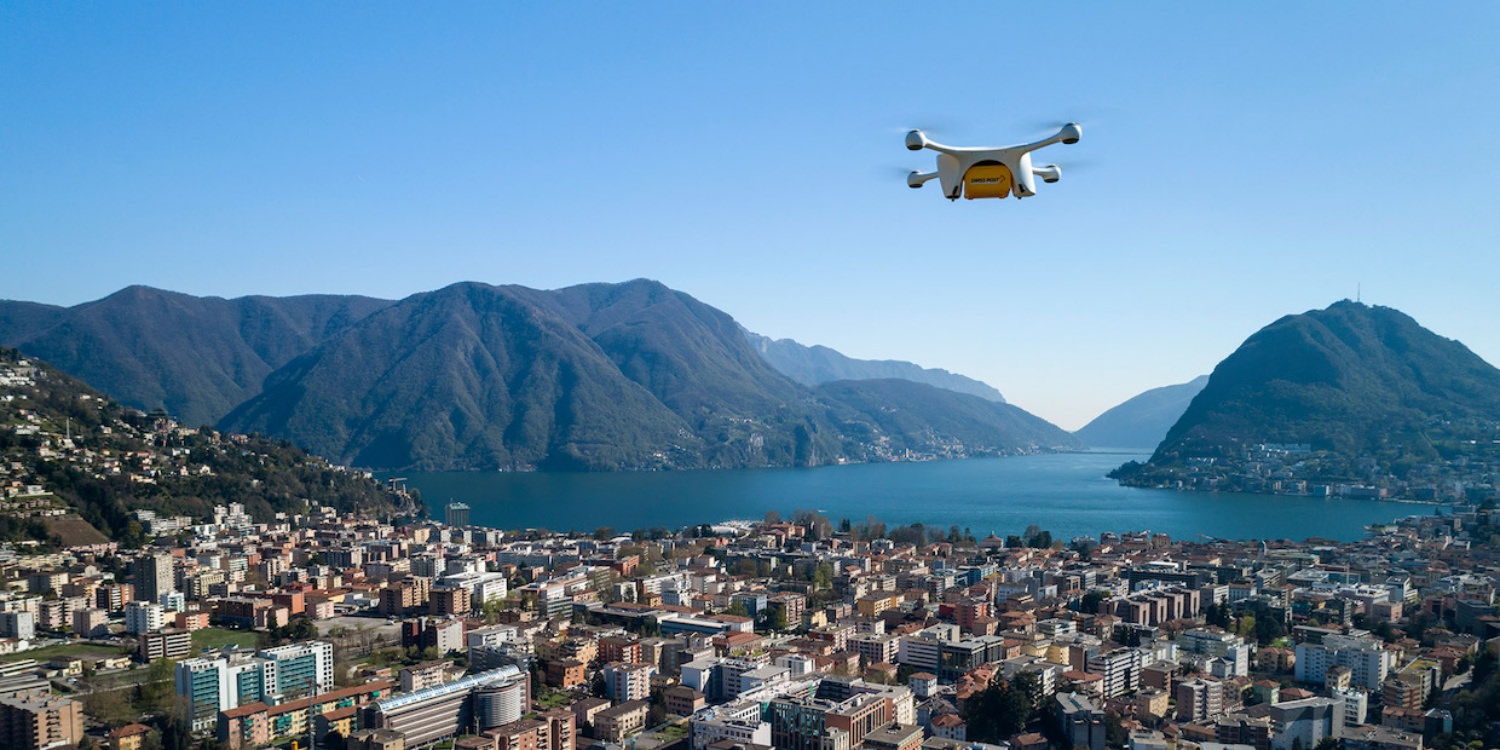 After the second crash involving Silicon Valley startup Matternet drones, the Swiss Post has decided to halt their drone delivery service indefinitely. The failure of an emergency parachute to bring the aircraft safely to the ground raises questions about the safety of delivery drones in urban areas.

For the last year, the Swiss Post and Matternet have been using drones successfully to make deliveries to three different locations in Switzerland. Among other things, the drones were used to make deliveries of medical supplies between hospitals. The unmanned aircraft were able to do so much faster and more efficiently than would be possible with the regular ground transportation.

As of January this year, about 3,000 deliveries were successfully made with the drones. However, on January 25th, one of the drones crashed into Lake Zurich and the operations were halted until April.

A second crash in May led to the Swiss Post suspending the drone delivery service indefinitely. The Swiss Safety Investigation Board released an interim report that provides some details but also points to the fact that drones are not yet 100% safe.

The drones developed by Matternet are quadcopters that can carry payloads of up to 4.4 pounds bringing the total weight of the unmanned aircraft to a maximum of 22 pounds. The drones have a range of about 6 miles and come equipped with an emergency parachute system that should deploy in case something goes wrong. The emergency procedure is supposed to work as follows: as soon as the drone detects a problem, the propellers stop spinning, the emergency parachute is deployed, and the drone will float to the ground while making a loud noise and flashing its emergency lights to warn people to get out of the way.

The crash into Lake Zurich earlier this year resulted from a loss in power to the aircraft’s GPS. The emergency system kicked in and the drone fell into the water with its parachute deployed. Matternet said that the drone had functioned “entirely within the safety concept of our operations.” The company subsequently updated its drones with a fully redundant GPS, compass, and power system, and the delivery service restarted.

The crash that occurred in May was more serious. The exact cause is yet to be determined but the Swiss Post suggests that wind might have played a role. The drone deployed its emergency parachute only two minutes after launch, but the single tether connecting the parachute to the aircraft was cut by a sharp part of the aircraft and plummeted to the ground. The German newspaper Frankfurter Allgemeine Zeitung reported that the delivery drone uncontrollably crashed “in a wooded area of Zurich’s university quarter only 50 yards away from a group of playing kindergarten children.” Luckily nobody was injured.

In a rather direct press release, the Swiss Post requested Matternet to make a number of improvements to their drones.

Swiss Post expects the manufacturer of the drones to ensure that safety mechanisms such as the parachute work properly. As such, we have asked Matternet to implement various urgent measures:

This is the first time we had a failure on the vehicle’s parachute system. As you may have read in the report, the flight termination system was triggered nominally per the drone’s specification, but the parachute cord was severed during the parachute deployment. We had never seen a failure like that in the past, neither in our expansive testing nor in commercial operations.

At Matternet we take the safety of our technology and operations extremely seriously. A failure of the parachute system is a clear failure of our safety mechanisms and we are taking all the appropriate measures to address it.

Swiss Post and Matternet reacted to the incident immediately by grounding all the operations involving this vehicle type. Our experts analyzed the incident and proposed the appropriate mitigations which are being evaluated by FOCA. We will restart operations once Matternet and Swiss Post, FOCA and our hospital customers in Switzerland are satisfied that the appropriate mitigations have been applied.

The two drone crashes are an unfortunate set back for the drone delivery industry as a whole and a reminder that there are still a number of kinks to be worked out before we can safely use drones for routine deliveries over densely populated areas. However, drones do provide a number of quantifiable benefits when compared to traditional ground transportation. Deliveries by drone are typically faster and pose less of a burden on the environment when compared to delivery trucks. And, accidents also happen with ground transportation.