DJI is working on mirrorless camera similar to Hasselblad X1D-50c 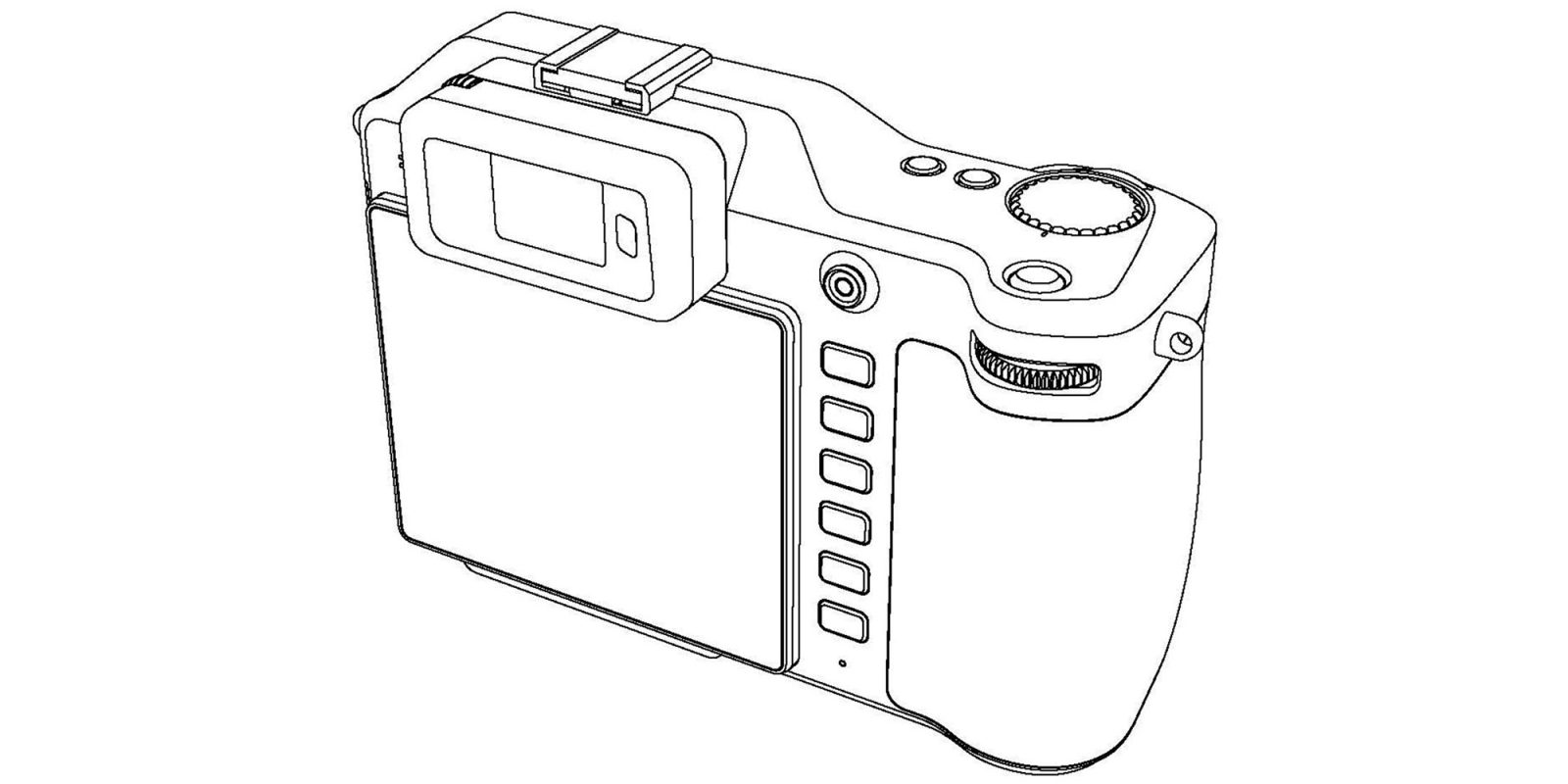 Drone manufacturer DJI is working on a mirrorless camera to compete with current offerings from Sony, Nikon, and Cannon. DJI has submitted a patent application on the same day FCC filings were made public for DJI’s Digital FPV system. The new DJI mirrorless camera shows a resemblance to the X1D-50c from Hasselblad.

Over the last year or so, DJI has expanded its product offering well beyond their core product, drones. In short succession, they have launched the DJI Osmo Pocket, DJI Osmo Action, DJI Robomaster S1, the DJI FPV system and they are about to launch the DJI Osmo Mobile 3 and now possibly a new mirrorless camera. We still don’t have  word on whether this new DJI camera will be a medium format one like the Hasselblad.

DJI has submitted an application to the Chinese Patent Office for a camera that is set to compete with current mirrorless cameras.

The application was publicly announced on the 26th of July through the Shenzhen Sain Biji Intellectual Property Agency and originally found on the 1st of August by Twitter user OsitaLV.

DJI’s mirrorless camera resembles the Hasselblad X1D-50c camera with a very similar design. This is not much of a surprise, as DJI bought a majority stake in Hasselblad back in early 2017. DJI previously collaborated with Hasselblad on the DJI Mavic 2 Pro’s camera module, with the mirrorless camera looking to be the next in line.

From the renders below, we can see the camera will keep Hasselblad’s design with a few differences including a multidirectional joystick similar to the one found on the DJI Ronin SC and a different button layout with the possibility of a rotatable screen. The camera also shares a somewhat close design language to the DJI Mavic 2 Pro’s camera module. The renders aren’t able to tell us anything more than the look of the device with camera specs to still be a secret for now, although we would expect it to be a medium format camera. 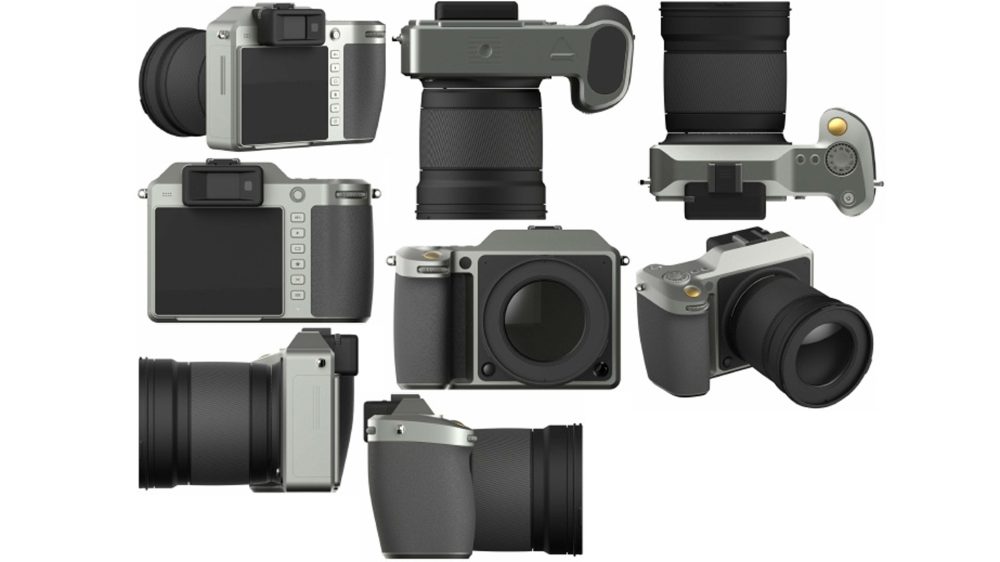 We’d love to know your thoughts on DJI’s mirrorless camera. Is it just a rebrand of the Hasselblad X1D-50c camera or will it pack new DJI exclusive features? Let us known in the comments below.