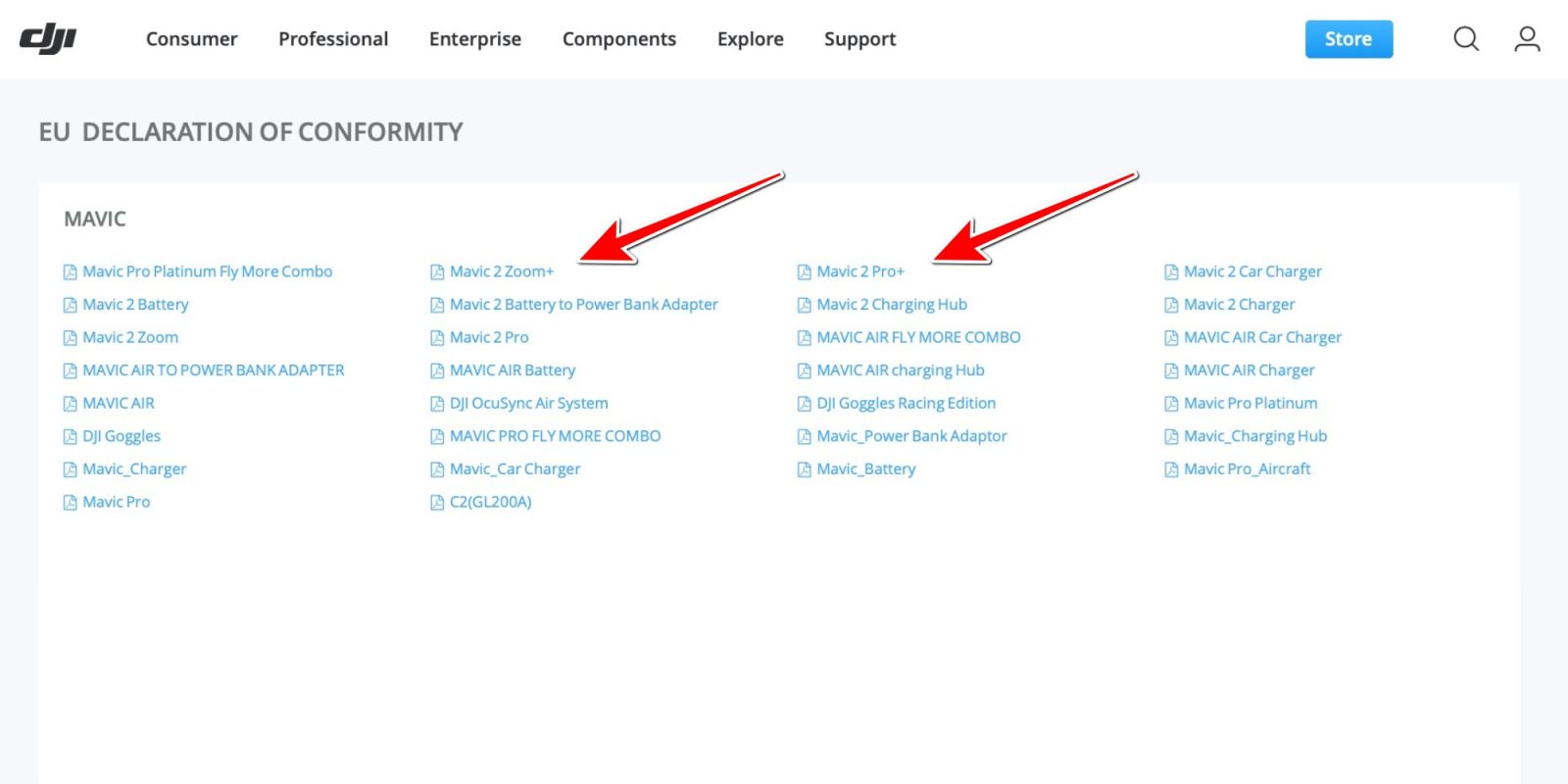 New information hints at a possible launch of a new DJI Mavic 2 Pro+ and DJI Mavic 2 Zoom+ in 2020. A Norwegian reader of DroneDJ pointed out some interesting facts on DJI’s own website that seem to indicate the introduction of new versions of DJI’s popular foldable drone.

Today, we received an email from M. Hohmann, a long-time DroneDJ reader, in which he refers to a special section of the DJI website that lists the ‘EU Declaration of Conformity” for each of their Mavic products. And, it is here where we find the names of two new DJI drones; the DJI Mavic 2 Pro+ and DJI Mavic 2 Zoom+.

However, this is not the only place where reference is made to the ‘+’ or ‘Plus’ version of DJI’s most popular foldable drone. In an online pdf manual of the DJI Smart Controller, you can find a graphic (page 13) that shows the display interface and there too they mention the DJI Mavic 2 Pro+.

Now, why do we think these drones will be launched in 2020? Well, earlier this year at DJI’s Elevating Safety Presentation in Washington, the drone maker announced that as of January 2020, all new drones with a weight greater than 250 grams would include an ADS-B receiver to warn drone pilots of nearby air traffic. Obviously, the DJI Mavic 2 weighs more than 250 grams and would include such a receiver. In fact, the DJI Mavic 2 Enterprise already has one on board.

Furthermore, the new EU drone rules will not be finalized until later this year in October. These new rules and requirements will come in effect in June of 2020. Obviously, DJI will want to wait and see what these final rules and regulations will include to make sure that their new drones will meet any possible new requirements.

Lastly, we already know that it is game-over for the Phantom 4 Pro. Even though it will make a short comeback in October (maybe even earlier), DJI seems focused on further developing the foldable Mavic design in favor of the aging Phantom quadcopter design. When the Mavic 2 Pro and Zoom drones were released in August 2018, drone enthusiasts were somewhat disappointed with the 4K video quality these new unmanned aircraft delivered. It is rumored that the successors of these drones will offer improvements in a number of areas, but expect video quality to be at the top of that list.

We are fairly confident that DJI will introduce the new DJI Mavic 2 Pro+ and DJI Mavic 2 Zoom+ early in 2020, 16 months or so after the Mavic 2 series was first introduced. 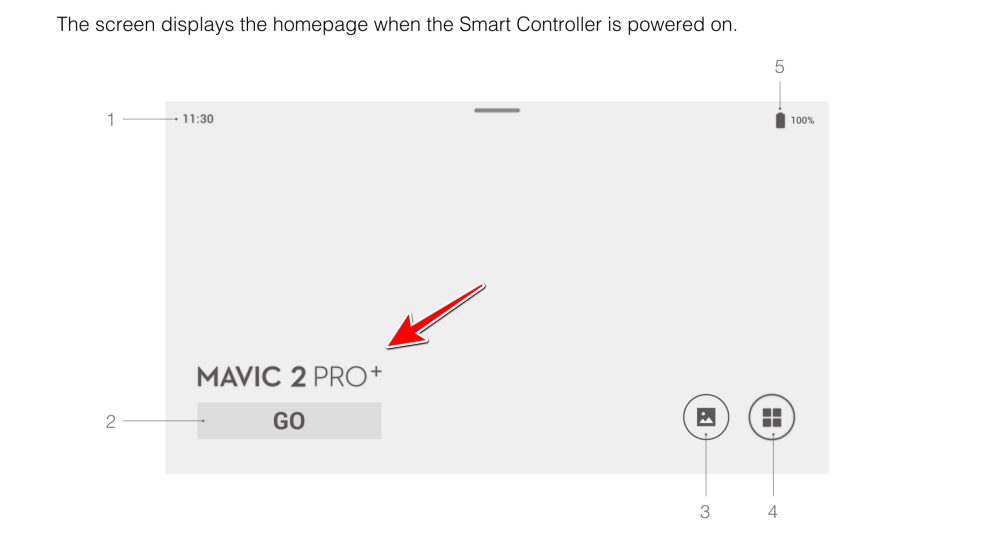 What do you think about the introduction of the DJI Mavic 2 Pro+ and DJI Mavic 2 Zoom+ in 2020? Let us know in the comments below.