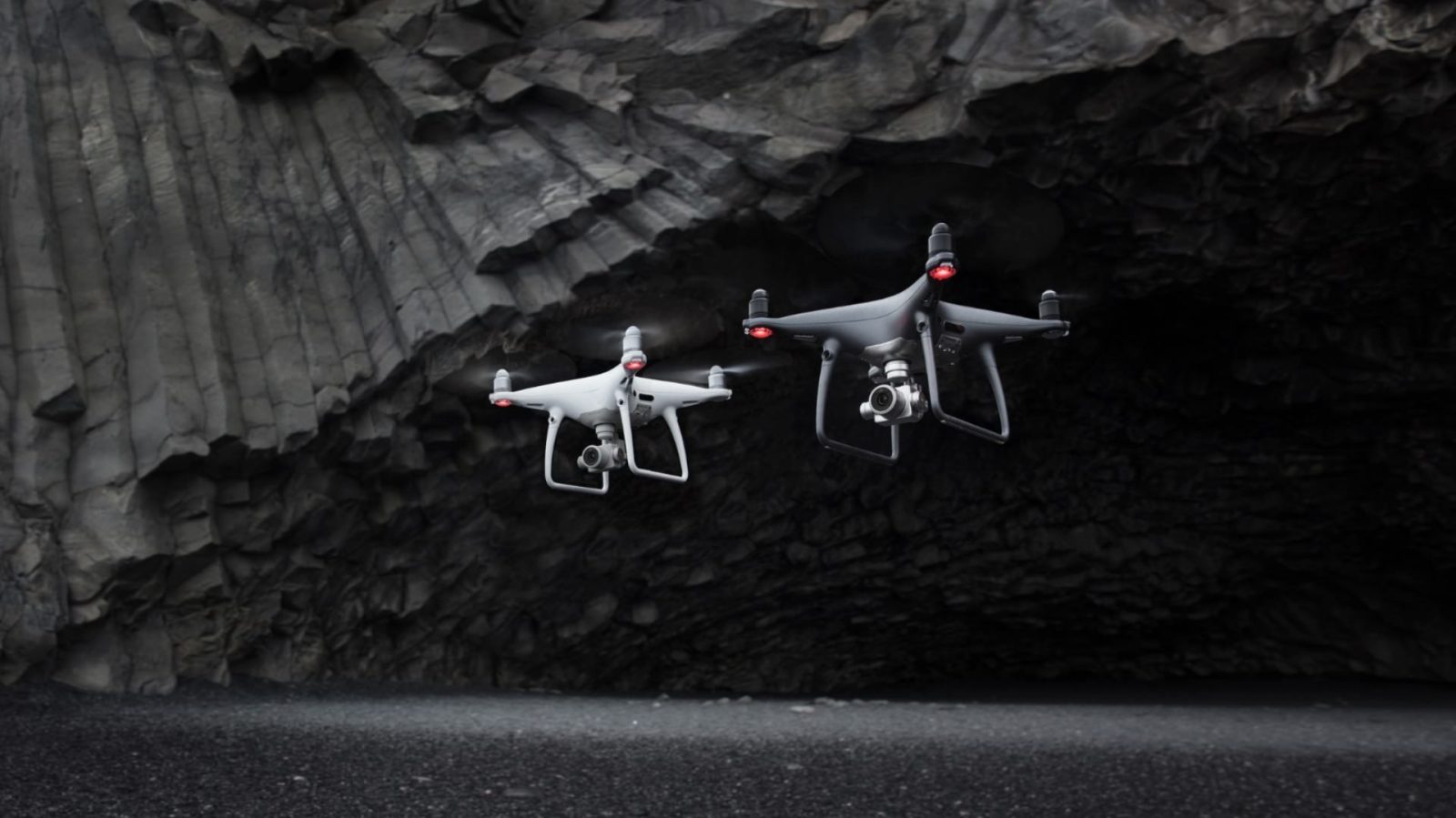 Yes, you read that correctly. The latest news is that the DJI Phantom 4 Pro V2.0 production is rumored to restart. The iconic quadcopter that is so popular among enthusiasts and professional or commercial drone pilots is expected to become available again mid-October. The DJI Phantom 4 Pro V2.0 will only be back for a short few months until an upgraded version of the DJI Mavic 2 will come out late January 2020, which we now believe will be called the DJI Mavic 2 Pro+ and DJI Mavic 2 Zoom+.

A little more than a week ago, we suggested that DJI should restart the production of the DJI Phantom 4 Pro V2.0 to accommodate all the (commercial) drone pilots who need a more professional, more stable, easier to catch, unmanned aircraft that provides better 4k video footage, flies in ATTI mode, and has a mechanical shutter.

However, don’t expect the DJI Phantom 4 Pro V2.0 to be replaced with a DJI Phantom 5. No, it is still game over for the Phantom series. According to information from our inside source, DJI will release a new version of the DJI Mavic 2 in late January 2020. We expect the new Mavic to provide substantially better 4k video footage, have a mechanical shutter, and of course, include an ADS-B receiver.