San Pablo police get three US-1 drones from Impossible Aerospace 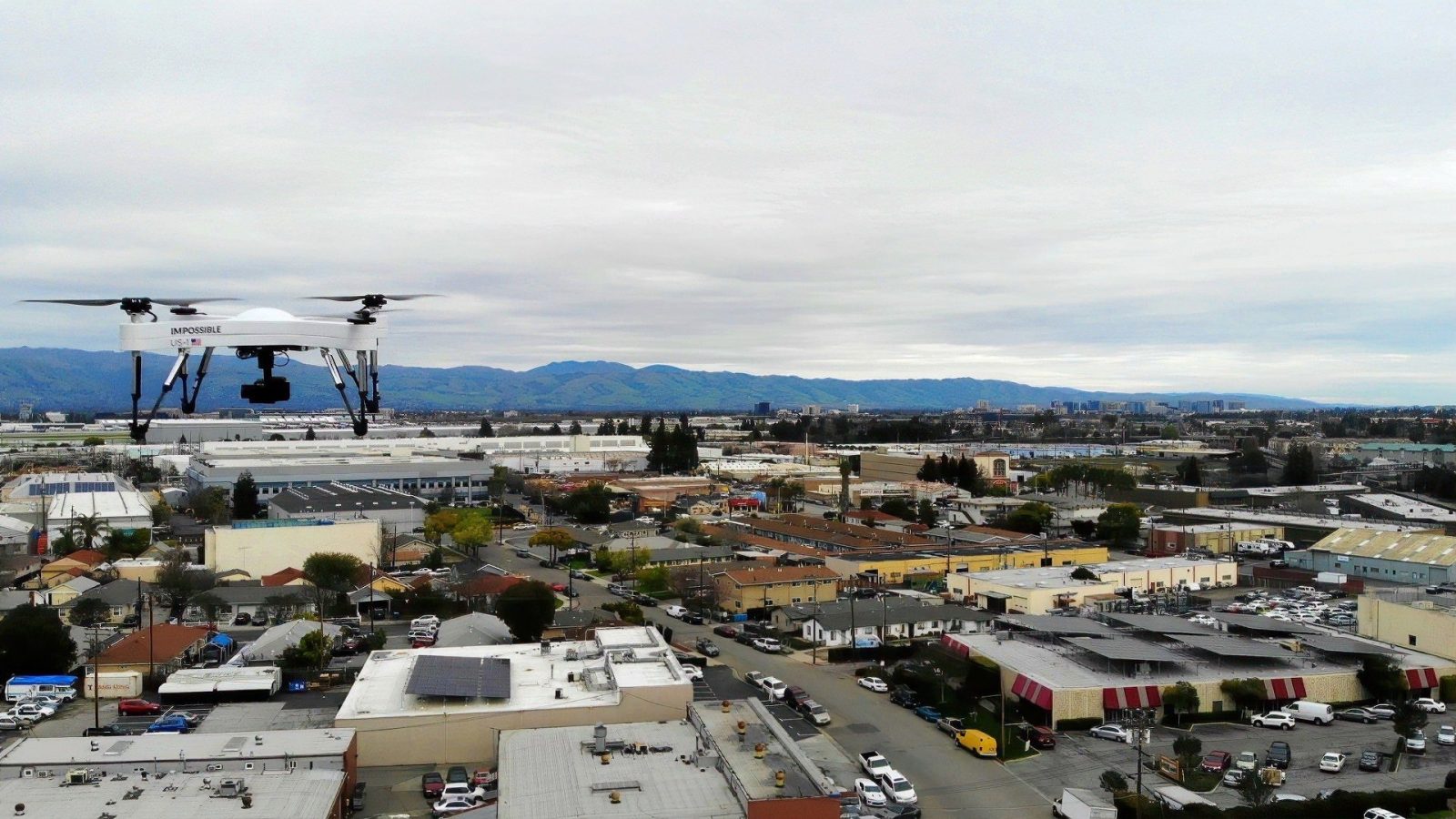 San Pablo police to use drones from Impossible Aerospace

You probably remember the drones from Impossible Aerospace. The company was started by a former Tesla battery engineer, who designed the unmanned aircraft with a battery-first design approach. The resulting US-1 drones have a flight time that well surpasses the average battery-powered drone. Their unmanned aircraft can stay airborne for almost 2 hours under the right conditions. You can see the US-1 from Impossible Aerospace in action here.

Now, these drones will be put into use by the San Pablo police. Capt. Brian Bubar says:

“We believe they will keep our community safer and our officers much safer. The way we deploy, our officers will be able to deploy the drone within two minutes, and we’ll be able to get responding officers information about a scene before they get there.”

The police department partnered with Bay Area-based Impossible Aerospace because of the battery strength these drones exhibit. The San Pablo Police Department is the first Bay Area agency to have a drone with such strong battery life.

“Say, we respond to an incident, and it’s in an area where we can’t get officers there as quickly as we like,” Bubar said. “We can respond with these drones immediately, and not worry about battery strength.”

According to the East Bay Times, the San Pablo police department was recently awarded a Certificate of Authorization to deploy the drone at any time of the day or night.

What do you think about police departments turning to drones to aid them in their work? Let us know in the comments below.