Droning to drowning — FPV drone does not survive splash 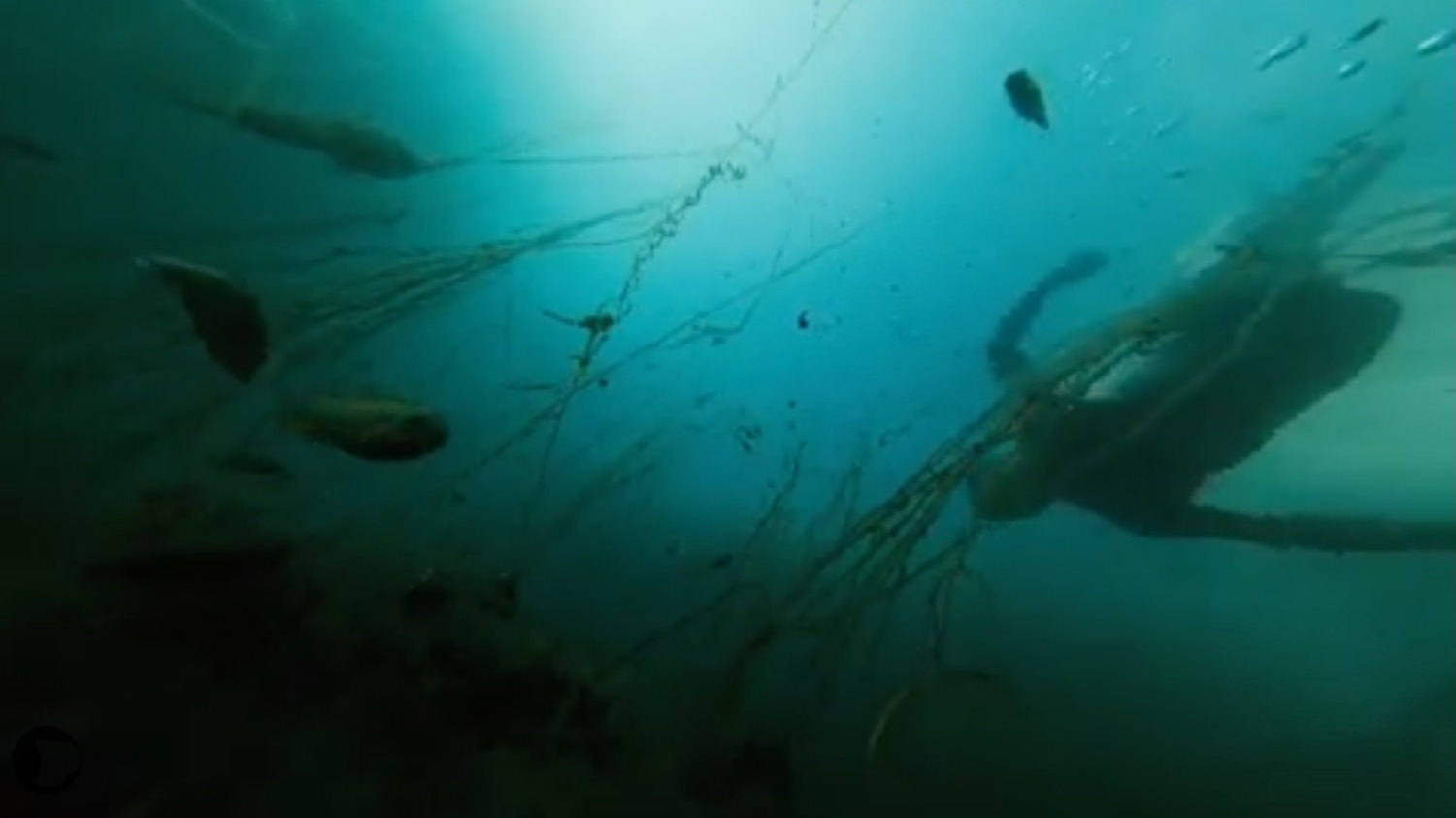 FPV drone pilot Andre Larsen from Norway captured this very cool shot of somebody jumping off a boat into the water. As Larsen flew his FPV drone closer to the action, a splash of water hit his unmanned aircraft, which then spun out of control and ended up in the water as well. The waterproof action cam kept filming as the unmanned aircraft instantly went from droning to drowning.

When drones hit the water, the unmanned aircraft will usually stop recording video footage immediately. Not so with FPV drones equipped with waterproof action cameras such as a GoPro Hero 7

. These little cameras keep on filming until they run out of battery power.

As you can see in the footage below, FPV drone pilot Andre Larsen attempted to get some epic footage of someone jumping off a boat into the water. Unfortunately, Larsen’s drone got a little too close to the action, and a splash of water hit the aircraft. The spinning of the drone and subsequent sinking are a nice addition to the video footage, although it comes at the expense of the drone itself.

Check out the video below or see it here on Instagram.

Went from droning to drowning when i was following @avhaugland💦🐠 @blacksheepfpv you got me a new drone?

What do you think about FPV drone flying and getting action shots like these ones? Let us know in the comments below.