Crocodile-spotting drones delivered with help from Amazon in Australia 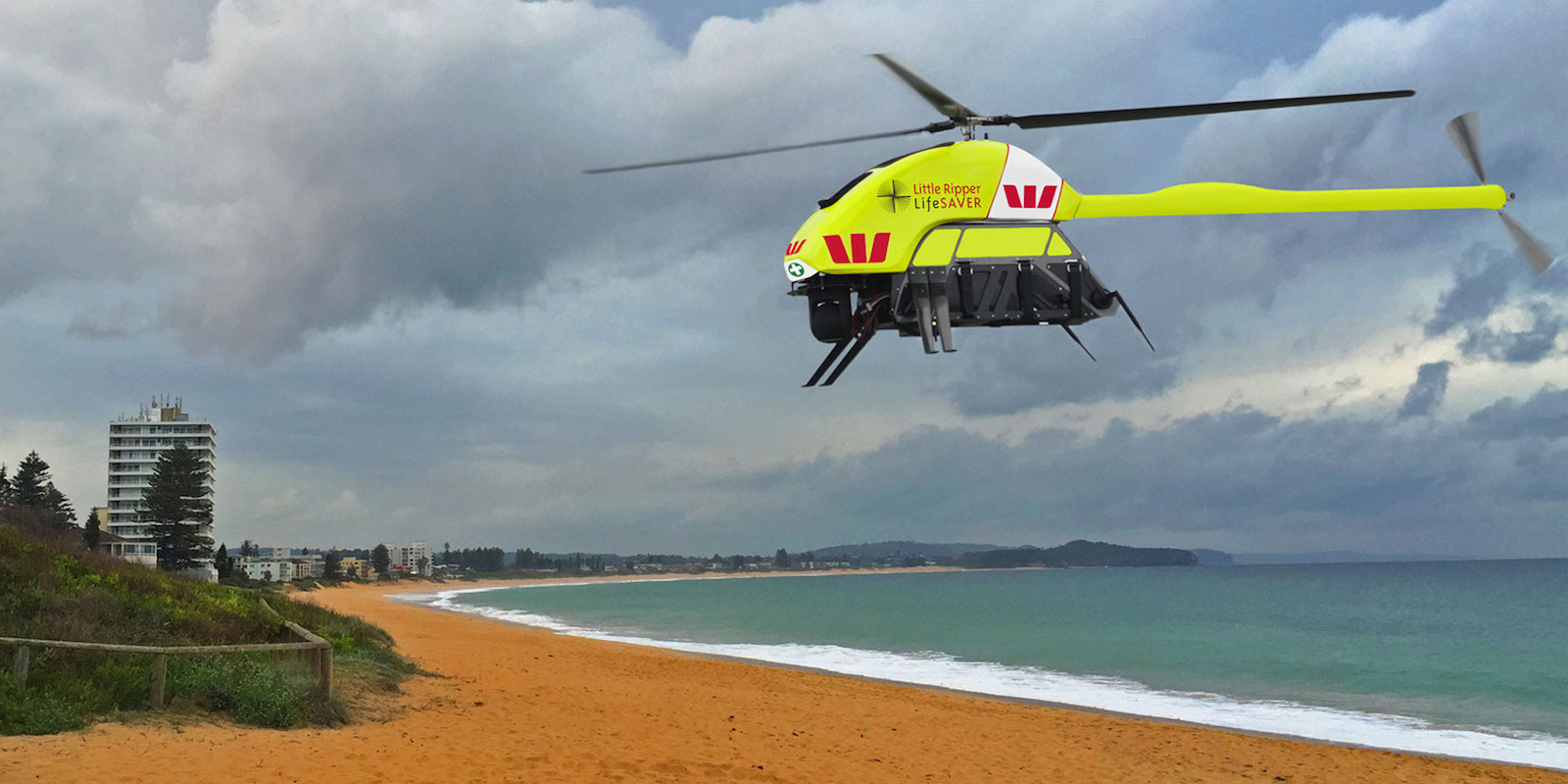 The Australia-based Ripper Group, known for their drones that can identify sharks, has partnered with Amazon to deliver a crocodile-spotting drone service to beaches in Australia.

The government of the northeastern state of Queensland initiated the project, according to Reuters, after the Ripper Group had shown it could successfully identify sharks with drone technology in New South Wales.

“It gives them a second set of eyes over the top of the human element to try and make it safer for crocodiles and the humans,” Ben Trollope, the chief executive of Westpac Little Ripper drones, said in a telephone interview from Brisbane.

The Ripper Group’s partnership with Amazon’s unit Amazon Web Services aims to reduce the time it takes to transmit footage collected by the drones.

“Amazon have been vital,” Trollope said. “They’ve opened up their whole capability, which has allowed us to quickly get to somewhere that could have taken quite a long time.”

The drones from Ripper Group use an algorithm developed in partnership with the University of Technology in Sydney that can identify up to 16 different marine species with an accuracy rate of 93%.

Trollope said that “everything is research for us. We’re continually collecting data, teaching the algorithm to get smarter.”

During the World of Drones Congress in Brisbane, the unmanned aircraft streamed images from a demonstration at a Queensland crocodile park.

Data from January 2018, provided by the Queensland government, shows that four of 11 crocodile attacks since 2011 were fatal.