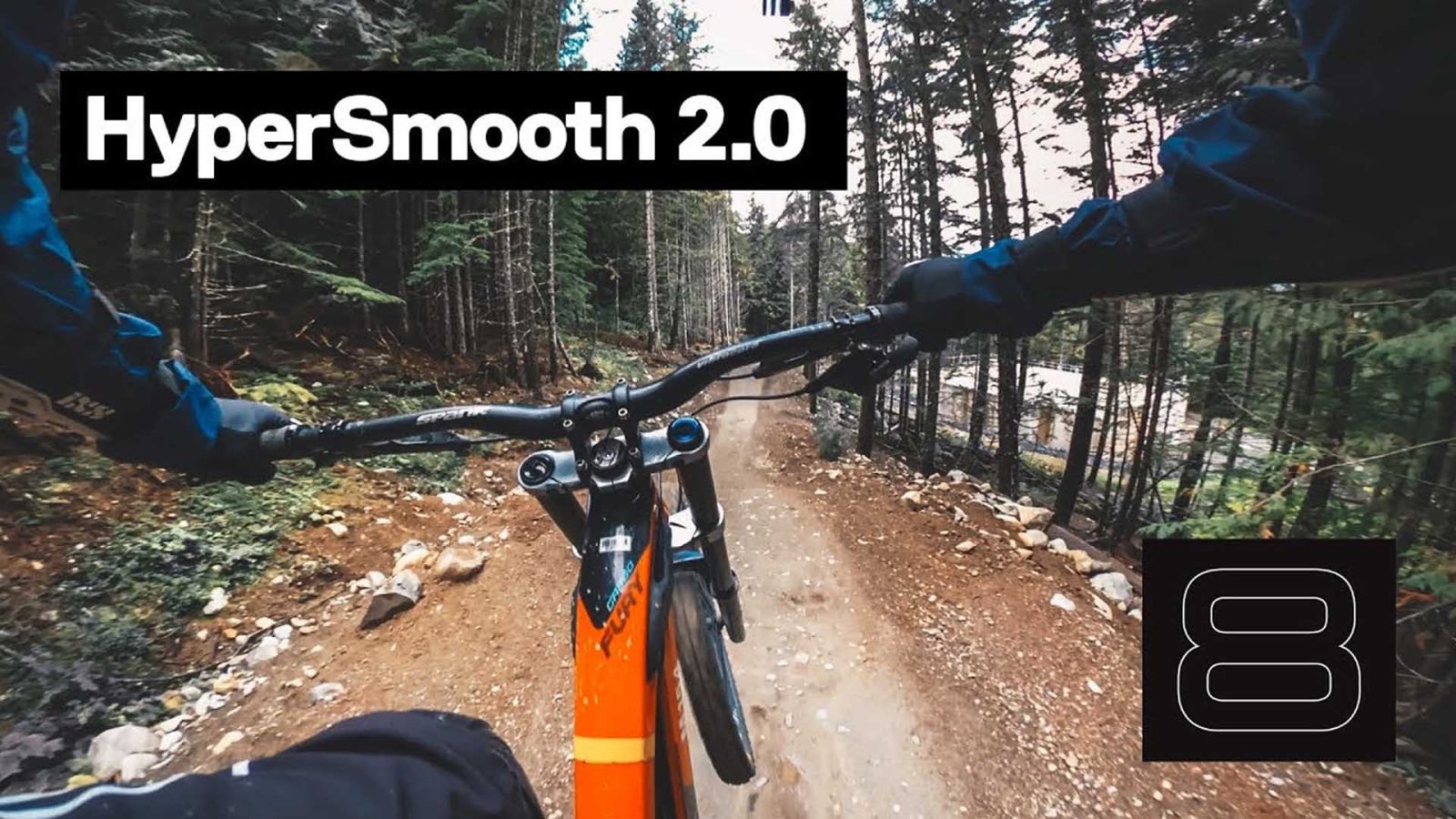 Attaching the cameras to a car follows suit with the previous footage, the Hero 8 Black makes the footage take on a more cinematic and smooth look. While the Hero 7 Black has nothing wrong with it, but there is a noticeable difference between the two cameras.

We think the new HyperSmooth 2.0 is great but not as a standalone feature. The GoPro Hero 8 Black allows you to use HyperSmooth 2.0 in almost all the camera‘s video modes which are great for the slow-mo shots that are only slowed down for a fraction of the video’s length. That being said HyperSmooth and RockSteady are both great at stabilizing the camera’s footage but GoPro knows what they are doing when it comes to in-camera stabilization.

Take a look at the video for yourself, let us know what you think about it. Would you make the upgrade to the GoPro Hero 8 Black for the HyperSmooth 2.0 stabilization?