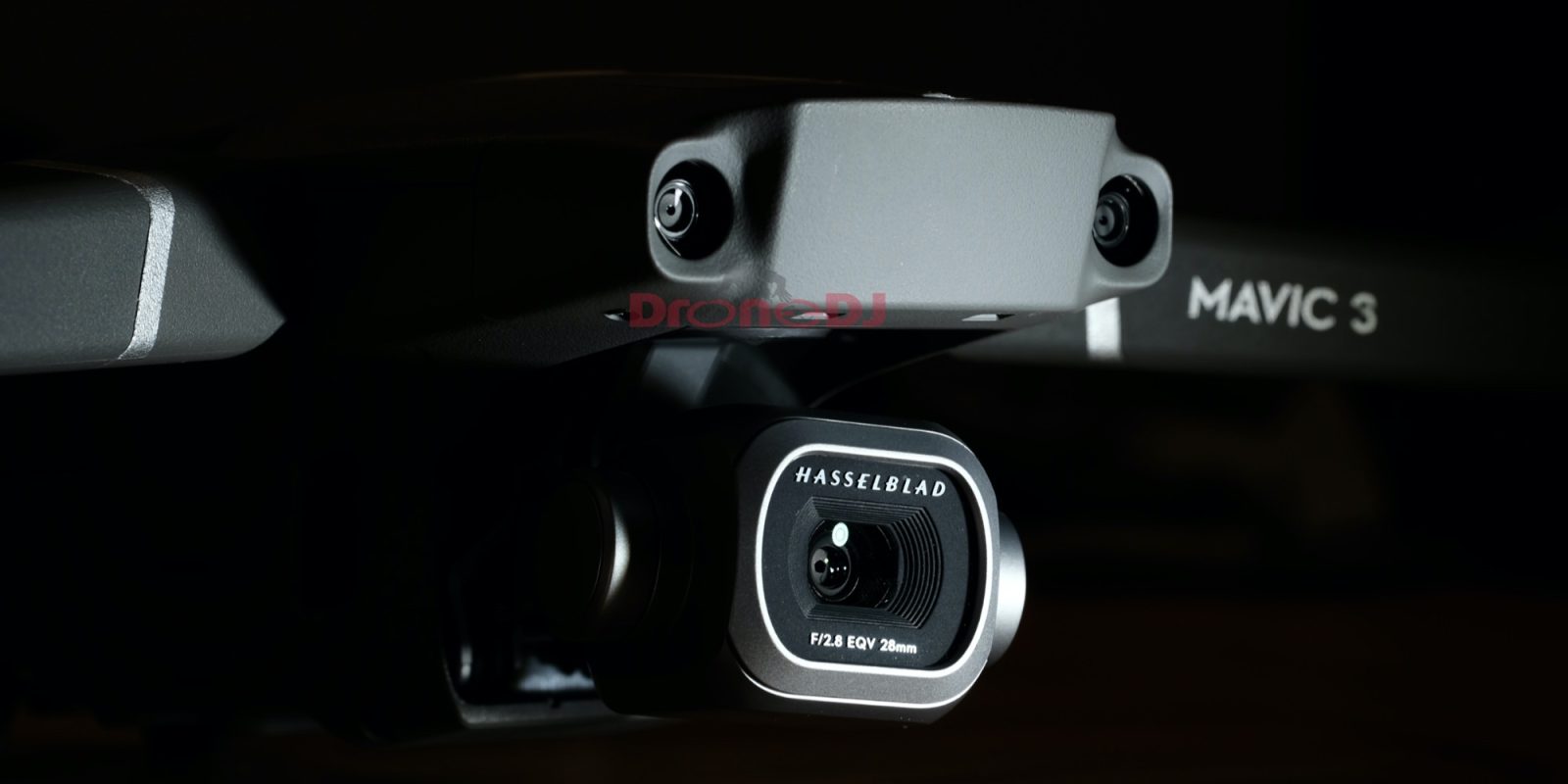 While many drone enthusiasts are getting very excited for October 30th, there likely is another new DJI drone just around the corner. That’s right, the latest rumors indicate that a new DJI Mavic 3 is expected to be released by the end of January 2020.

DJI Mavic 3 around the corner

Based on the latest rumors we received this week, we expect DJI to bring the new DJI Mavic 3 to market by the end of January 2020. We have not heard if DJI will continue both the Pro and Zoom versions for the M3, but we think it is very plausible that the drone maker will continue both versions.

As you might know, as of 2020, all new DJI drones weighing over 250 grams will have ADS-B receivers built-in as part of their new AirSense system.

“DJI AirSense is an alert system that uses ADS-B technology to give drone pilots enhanced situational awareness and help them make responsible decisions while flying. This feature gathers flight data sent automatically from nearby aircraft with ADS-B transmitters, analyzing it to detect potential collision risks and alert users well in advance through the DJI mobile app.”

Expected specs for the DJI Mavic 3

As far as other specs for the DJI Mavic 3 go, we do know that the video quality will be at least on par, but likely better than what you get from the DJI Phantom 4 Pro. An industry insider told us that the new camera on the M3 will not have any of the “raw sub-sampling” issues we have seen on the DJI Mavic 2 Pro.

Furthermore, the DJI Mavic 3 will have ActiveTrack 3.0. Apparently, DJI has been keeping a close eye on Skydio and while the Chinese drone maker is unlikely to match the obstacle avoidance and self-flying ability from the new Skydio 2, we do expect to see some significant improvements in how the DJI Mavic 3 will be able to avoid obstacles.

As far as the DJI Mavic 3 coming with OcuSync 3.0, as was recently suggested by @OsitaLV, that has been reaffirmed by our source as “nonsense”. DJI will almost certainly still use OcuSync 2.0 for the M3.

That is all we have for you on the DJI Mavic 3 for now. Expect this new foldable drone to hit the market in late January 2020. As soon as we find out more information, we will be sure to share it with you here on DroneDJ.

Mavic 3, they need to do better than this. pic.twitter.com/1BYMUf27D5

What do you think about the DJI Mavic 3 and what kind of specs would you like to see? Let us know in the comments below.