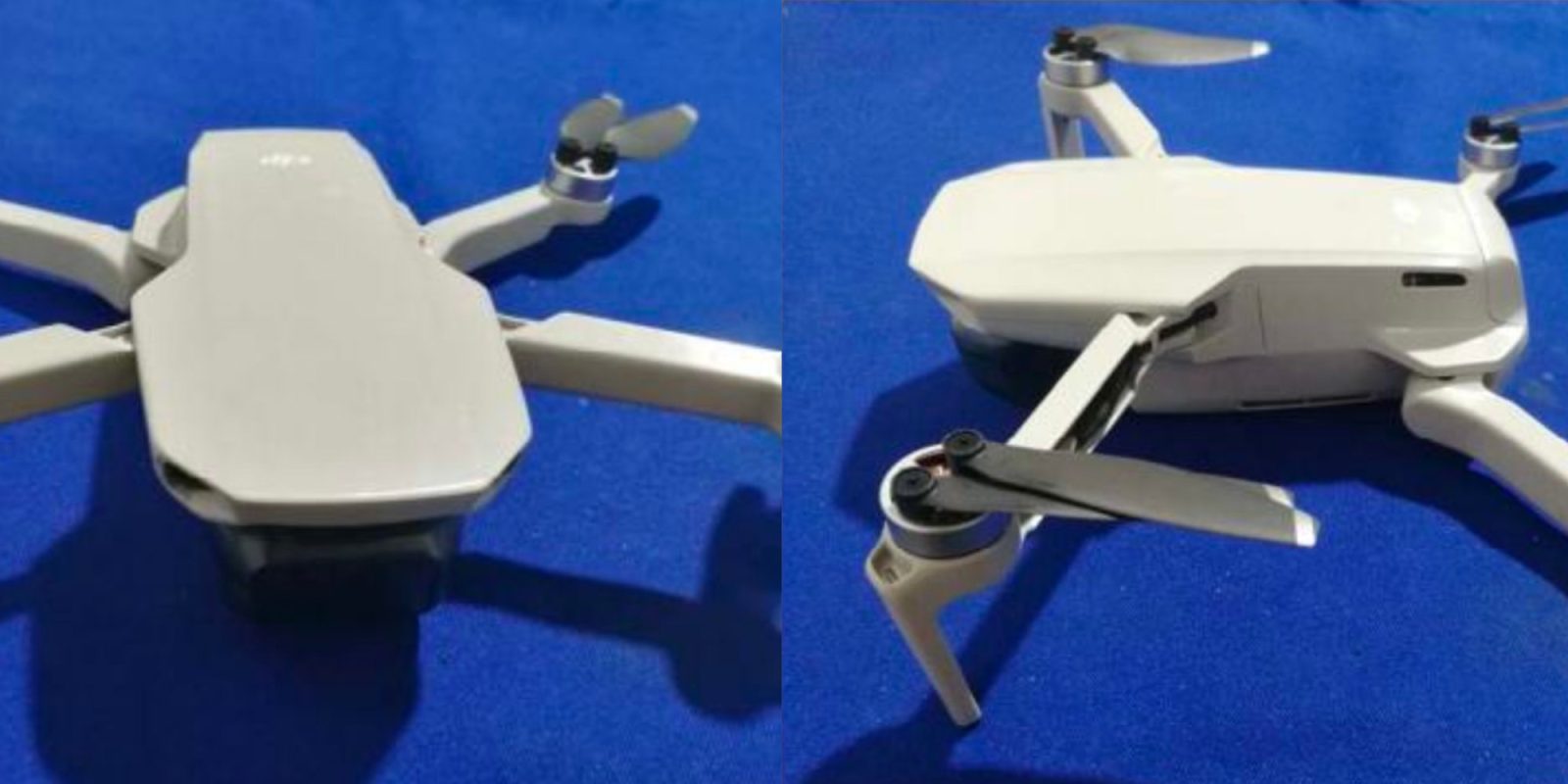 The new DJI Mavic Mini (from DJI or Amazon) was recently confirmed in these FCC filings. We now have information that this sub-250-grams mini drone will very likely be introduced on October 30. It is unclear at this point whether the launch of the new DJI drone will be accompanied with a special launch event.

Through the rumor mill, we have been informed that the new DJI Mavic Mini is expected to be launched on October 30, which is less than three weeks from today. It is not clear however if DJI will hold a special launch event for this small drone.

Even though DJI has released a number of products in 2019, such as the DJI Osmo Action, the Robomaster S1, and the DJI Phantom 4 Multispectral for commercial or enterprise customers, we are still waiting for a new DJI consumer drone. However, that wait now seems to be over.

In previous articles, we have shown you photos and a video of a pre-production version of the new DJI Mavic Mini as well as the specs we expect this small drone to offer. One of the key features of this drone will be its sub-250-grams weight. The unmanned aircraft is expected to come in at a mere 245 grams.

The most recent confirmation of the new DJI Mavic Mini was disclosed in the FCC filings that surfaced earlier this week.

What do you think about the new DJI Mavic Mini? Is this a DJI drone to get excited about, or did you already spend your hard-earned money on the new Skydio 2 drone? Let us know in the comments below.