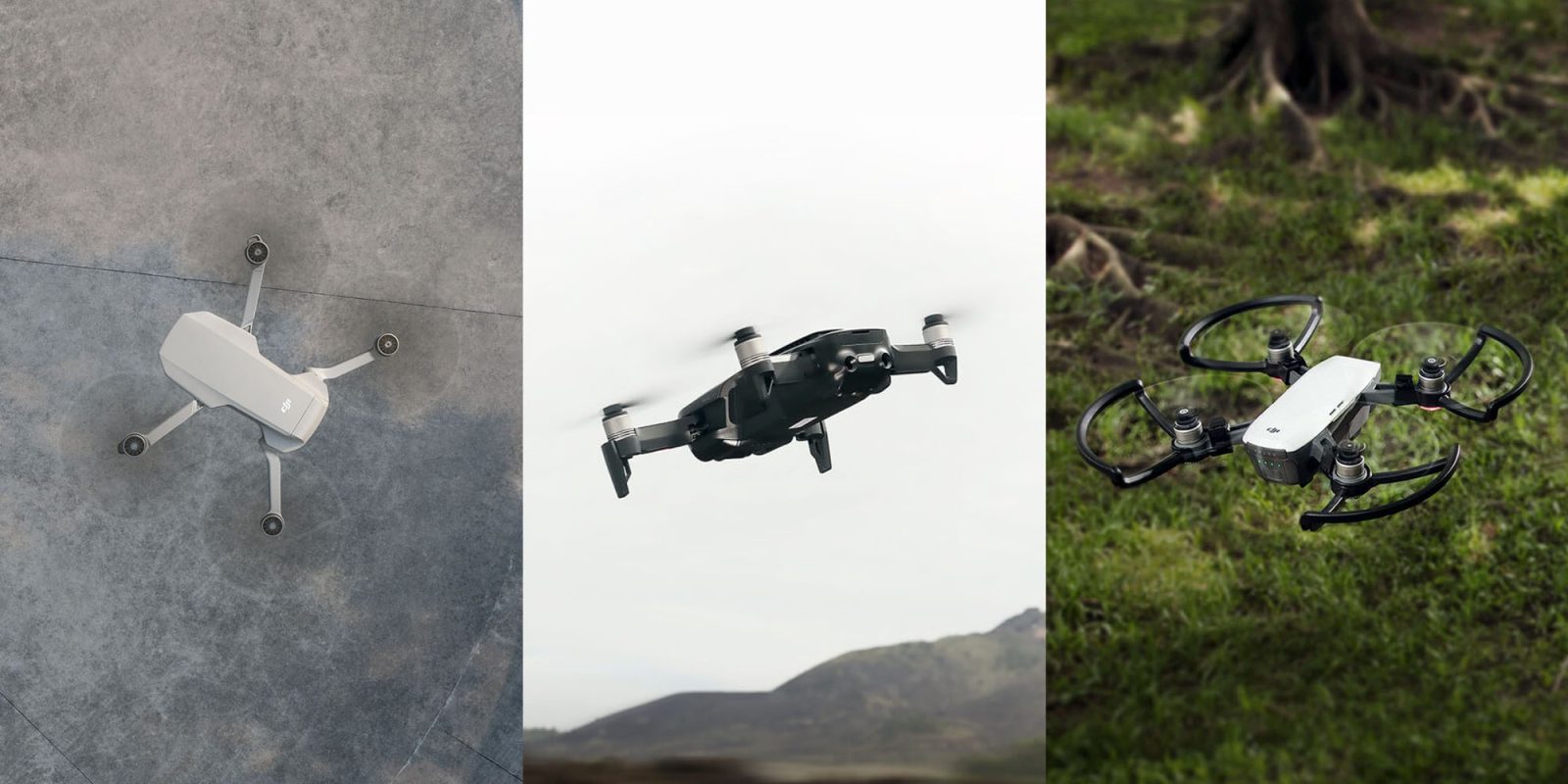 DJI announced its new drone, DJI Mavic Mini at its ‘Fly as you are!’ event late last month. The Mavic Mini is the latest drone to join DJI’s Mavic line of drones. The Mavic Mini keeps the classic Mavic design, adds a 2.7k camera, and 30 minute flight time in a lightweight package.

The DJI Mavic Mini brings a few of the latest features not found on previous drones. The Mavic Mini also brings a new design, similar to the DJI Mavic 2. The other features include its new ultra-lightweight 249-gram body and 30 minute flight time.

Thanks to DJI, the Mavic Mini comes in at just 249 grams, 1 gram under the FAA’s limit for drone registration. This is no coincidence. DJI making the Mavic Mini only 249 grams makes it the perfect beginner drone without the need to license and register your drone. Both the Mavic Air and Spark weigh over the 250-gram limit requiring them to get registered.

The camera attached to all drones comprises of the same 1/2.3′ CMOS sensor, capable of 12MP photos. Mavic Mini and the Spark capture JPEG photos, while the Mavic Air can capture JPEG and DNG photos. The Mavic Air the only drone capable of RAW photos.

The Mavic Mini doesn’t use the well known DJI GO 4 app, instead, it uses a stripped-down and simplified version called DJI Fly. The DJI Fly app allows for simple control of the Mavic Mini including camera controls, flight preferences, and QuickShot selection. The Mavic Air and Spark both use the DJI GO 4 app which allows for more data to be accessed and greater control over the drones’ settings.

The DJI Mavic Mini and DJI Mavic Air are the obvious drones to recommend to anyone looking to get a smaller beginner-oriented drone. Both have DJI’s great quality hardware and software with a few differences that will be the deciding factors in your drone choice. For a first time flyer, the Mavic Mini’s 2.7K video is more than enough while the 4K of the Mavic Air and the sensor make it great for an intermediate drone.

The Spark is no longer in production, but we expect some great clearance deals to come for the DJI Spark.