GoPro Max 360 better than the GoPro Hero 8 for everyday use? 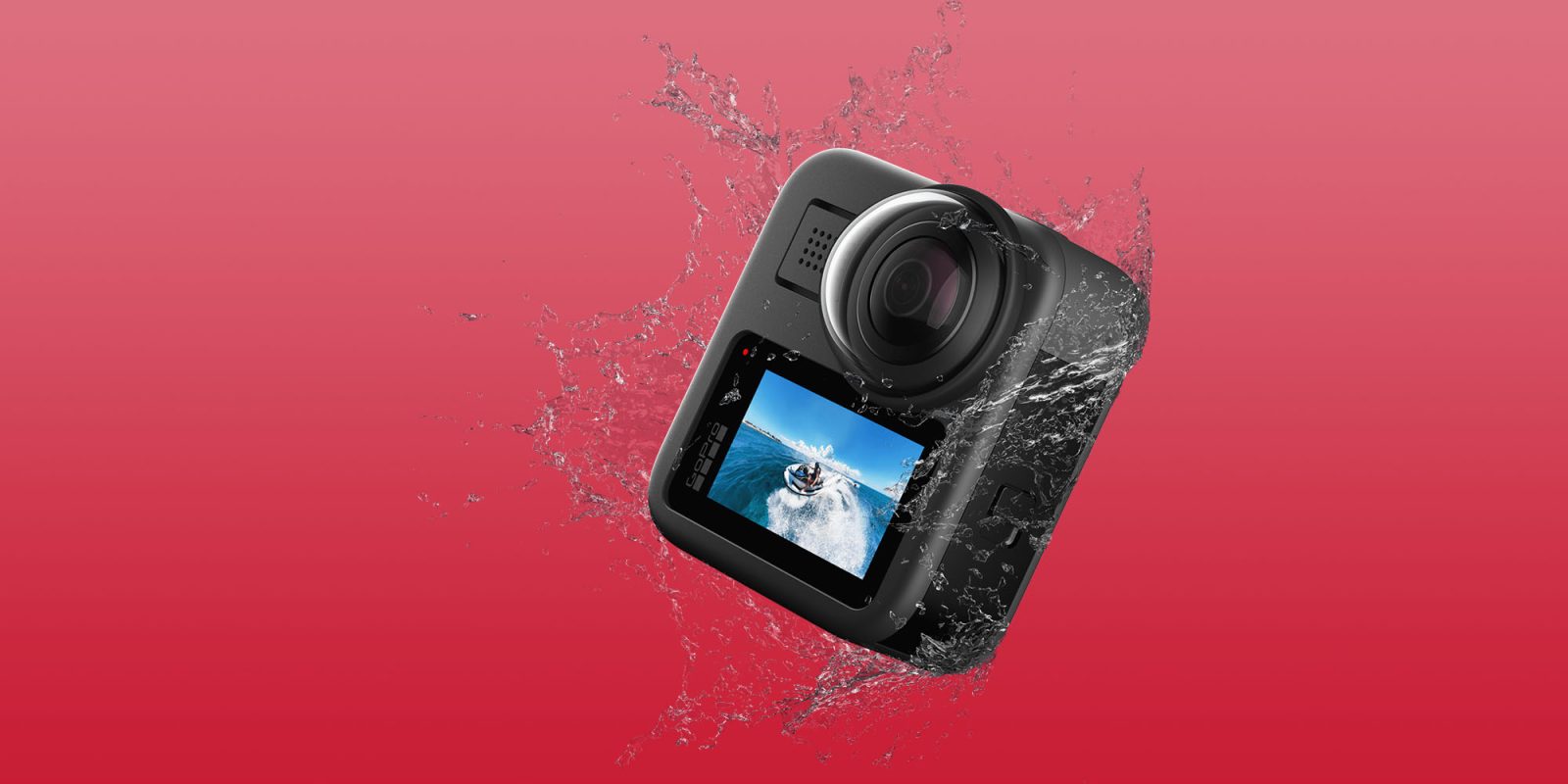 During the launch of the GoPro Hero 8 and GoPro Max 360, GoPro decided to market the GoPro Max 360 as a normal camera with optional 360 modes. Is this a sign of the future for GoPro cameras or is it just another marketing technique used by GoPro. Either way, let’s take a look.

GoPro Max 360, the better option for everyday use?

The GoPro Max 360 is being heavily marketed as a three in one camera, sporting ‘HERO-style’ video, 360 videos, and a display perfect for vlogging.

Even though the GoPro Hero 8 is a great action camera, Max 360 aims to be more compelling with the added features of a full 360-degree video and a viewfinder for vlogging.

The GoPro Max is equipped with two 180 degree lenses, a ‘shotgun’ quality microphone, and a viewfinder. GoPro has also improved its companion app allowing users to edit and reframe footage on the go.

One of the most impressive features of the Max 360 is horizon leveling. Made possible by the wide-angle lens horizon leveling can keep the horizon level and upright no matter what orientation the camera is itself. This allows for stabilized and perfectly aligned shots with very little setup needed. This feature alone would prompt me to make the switch to the Max 360 over the rest of the Hero line. The video below from Abe Kislevitz shows a great example of horizon leveling at work.

Next time I’m looking to purchase an action camera I will be taking a close look at the GoPro Max 360. Why would you buy one camera when you can buy three cameras in one? Although the GoPro Max 360 doesn’t have some of the features and specs found in the GoPro Hero 8 Black, I think it’s worth the sacrifice.

What do you think about the GoPro Max 360 and the cool features it’s equipped with? Would you buy a Max 360 or stick to the Hero line? Let us know in the comments below.