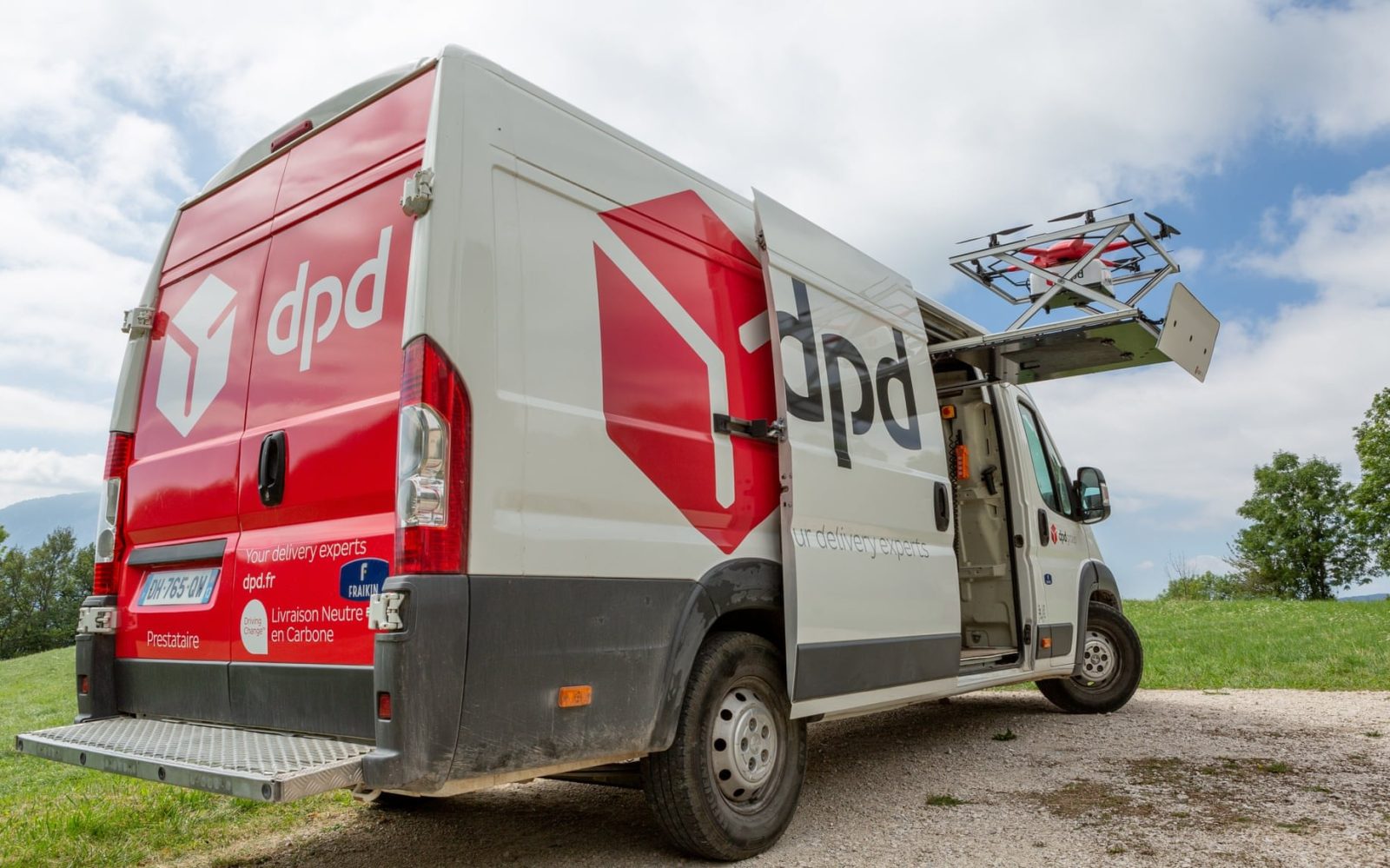 The French Postal Service has started to use drones to deliver parcels to remote Alpine villages. A subsidiary of La Poste, DPD states that delivering packages by drone is more reliable, quicker, and safer than driving a van up a narrow mountain road in the winter when these roads are often icy or blocked by snow.

For a parcel delivery by drone that takes roughly 8 minutes, a similar round trip with a postal van takes about 30 minutes.

The drone is launched during a normal postal delivery from a special launch and landing platform that emerges from the side of the vehicle. The unmanned aircraft is then flown to a secure terminal near the village where it releases the package that will be collected by the customer using a code at a later point in time.

The French Postal Service subsidiary started using drones to make deliveries back in 2014 and has been fine-tuning the technology ever since.

The unmanned aircraft has six electric motors that can be charged using solar panels and they have a built-in GPS system. The first deliveries have been made with drones in the Isère region of southeast France. The drones carry small parcels between the villages Fontanil-Cornillon to Mont Aint-Martin which is 2,493 feet above sea level in the Chartreuse mountains.

“There are many benefits to drone delivery in the mountains as compared to delivery by van. For the driver, in addition to the time saving, there is reduced risk on roads that are dangerous and sometimes blocked especially in the winter,” according to a spokesperson for the French Postal Service. The person continued to say that: “For the customer it guarantees that they will receive their parcel even if the roads is impassable. Finally as the drone is electric powered, it does not emit any CO2 in do this protected natural environment.”

The drones used to deliver the parcels have a number of safety features built-in, including an autonomous parachute system, an anti-collision system, as well as a camera and flight recorder in case anything would go wrong. 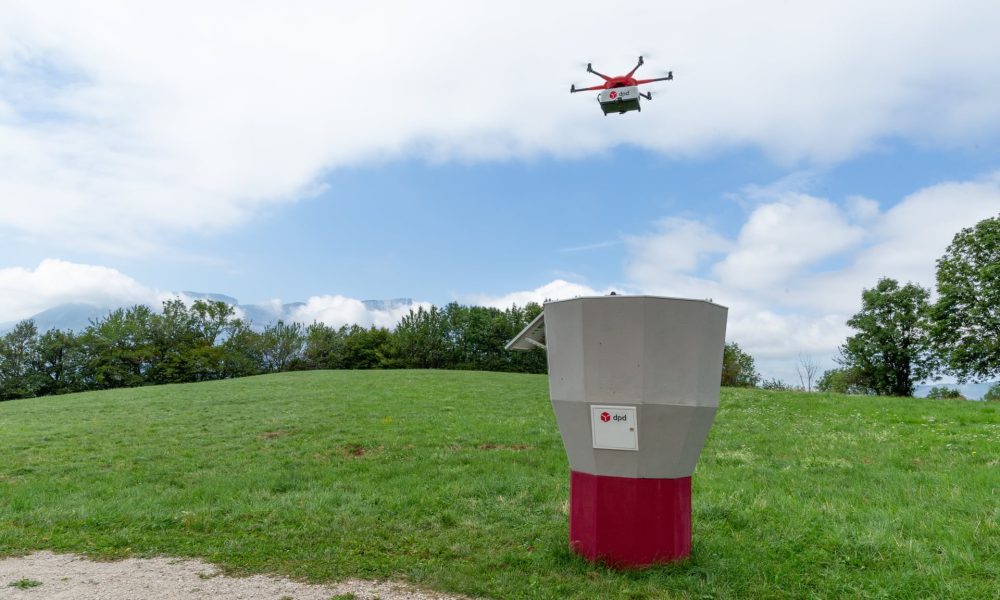 The drone is restricted in the size and weight of the parcels it can carry. All packages need to be less than 4.4 pounds and can be no larger than 12.2 inches by 6 inches by 4 inches.

Previously the French Postal Service, La Poste had been using drones to make deliveries in the Var region of southern France. However, this is the first time that drone technology has been taken to the mountains.

“We’re heading for the winter period and in the Alps, there are regular snowfalls that can stop traditional deliveries to mont-Saint-Martin,” DPD director, Jean-Luc DeFrance told Le Parisien, according to The Guardian.