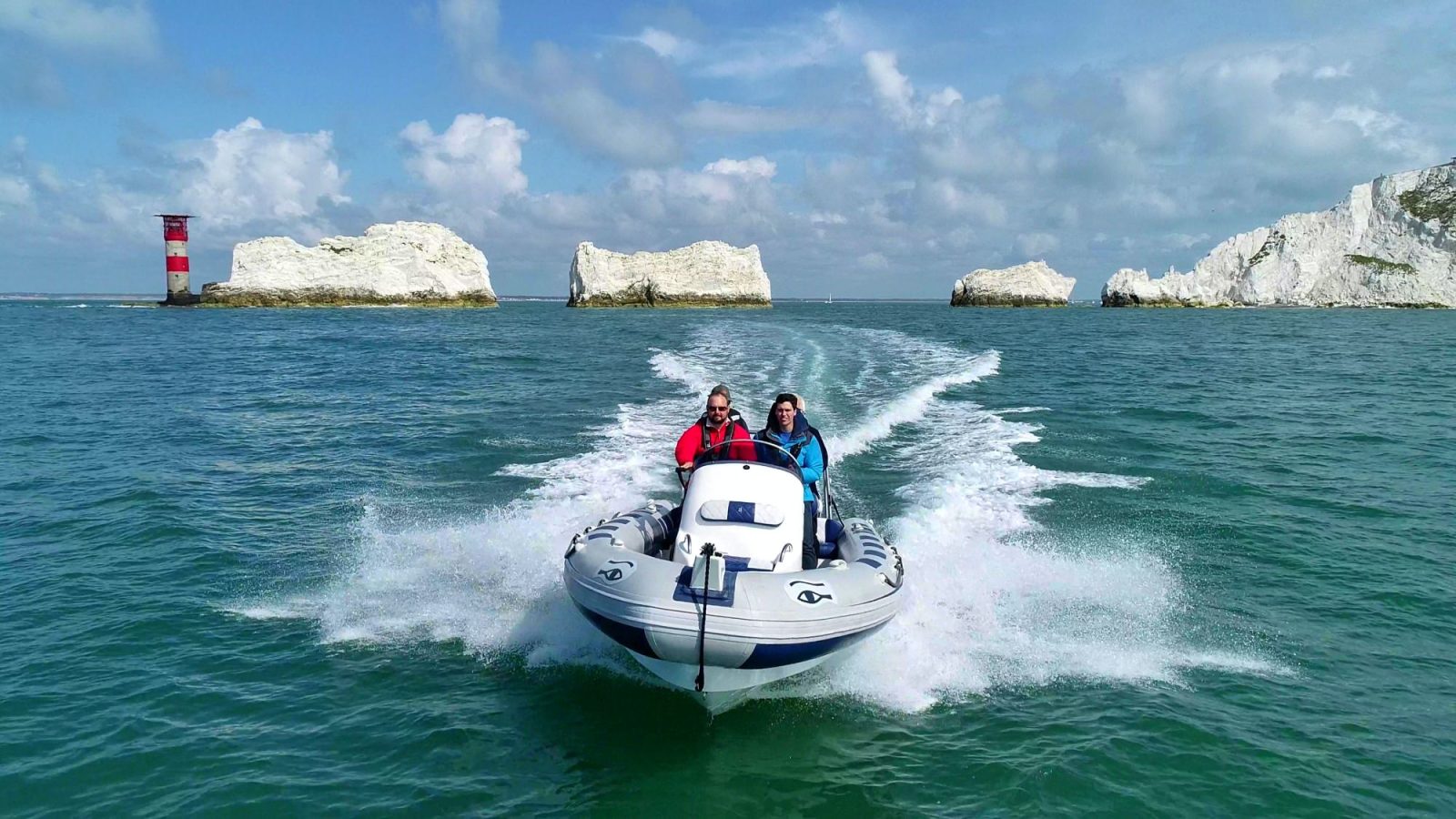 Today we have the pleasure of introducing you to Maritime Filming UK and one of their employees, Alex Anderson, who also happens to be one of Britain’s youngest commercial drone pilots at 18 years old. As the name suggests, Maritime Filming UK focuses on aerial photography and videography of boats, ships, and marine life in general, and they are the second entry in our brand-new DroneDJ Spotlight Series.

DroneDJ: Hello, Alex. Can you tell us a bit more about yourself and the company, Maritime Filming UK, that you work for?

Alex: I’m one of the UK’s youngest commercial drone pilots at 18. I run Maritime Filming UK, which is a company specializing in using SUA [small unmanned aircraft] to film boats, ships, and marine life. We work with a variety of companies, from high-speed charter experiences to large shipping container companies. I also help run the UK’s largest drone search and rescue organization with DroneSAR for lost dogs in the UK.

DroneDJ: What was one of the more challenging drone flights with Maritime Filming UK?

Alex: One notable drone mission was filming on Bramble Bank, which is a natural sandbank in the middle of one of the busiest stretches of water in the world [the Solent]. Every year a game of cricket is played there between two sailing teams. We were brought along to film the event at 6 a.m. It was like filming on the moon!

DroneDJ: We would love to see a photo or video of that! What are Maritime Filming UK’s plans for the future?

Alex: We want to become the go-to company for marine aerial operations. We are currently working with a wide range of companies on everything from research and development, testing, search and rescue, to surveying at sea. We want to push the boundaries in this harsh and unique environment, not just in the filming industry, but in the maritime industry.

DroneDJ: What is your favorite drone?

DroneDJ: Awesome. Thank you for participating in our Spotlight Series on DroneDJ. Good luck with the business and keep us posted on any cool projects you guys are working on! Btw: word on the street is that the iconic Phantom 4 Pro will be making its return in January.

If you are a commercial drone pilot and would like us to put the spotlight on you and your drone business, submit your information through this form for consideration. Be sure to include some cool photos and possibly a video of how you use your drones!