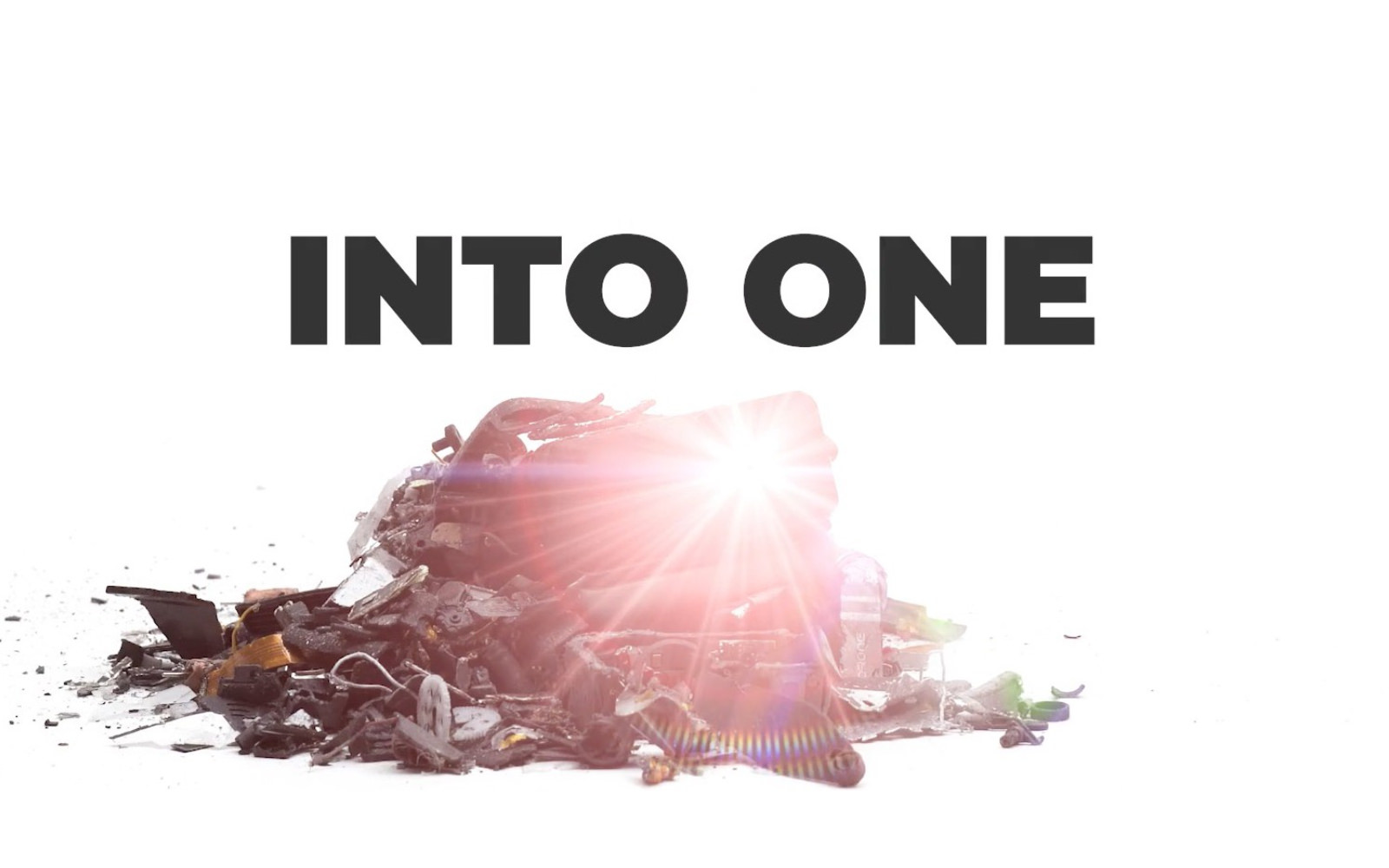 In a surprise tweet, Insta360 shows us a teaser video that suggests the company is working on a new drone-360-camera of sorts. We see, among other things, a drone and an action camera being thrown into a blender while the following message is shown…

So that would mean some kind of drone with a 360-degree camera with a 1-inch sensor? I don’t think that is something we have seen before, short of some self-made devices.

I reported on such a homemade device in 2017 when fellow Dutchman Daniel de Ruiter found a way to mount an Insta360 underneath a DJI Inspire 2. A bit unwieldy and pricey, but it delivered some phenomenal images. I would assume that the aerial device from Insta360 that will be announced shortly will be somewhat more reasonably priced.

A drone that can take 360-degree images and video on a 1-inch sensor will enable drone pilots to create some totally new aerial footage. That in itself is exciting for sure!

Insta360 will be making the official announcement on January 7, 2020. It coincides with CES, although I don’t see them in the CES exhibitors’ list. I’m curious to learn more about this Insta360’s new drone-360-camera.

Our next camera does it all… 🤯 Coming January 7. Head to our website to get a sneak peek! https://t.co/LEcOQRd2Bg #Insta360 #AdaptToTheAction pic.twitter.com/Ty6pdhsQrL

What do you think about Insta360’s new drone-360-camera? Let us know in the comments below.

Buy your next drone directly from manufacturers such as DJI, Parrot, and Yuneec, or retailers like Adorama, Amazon, B&H, BestBuy, DroneNerds or eBay. By using our links, we will make a small commission at no additional cost to you. Thank you for helping DroneDJ grow!