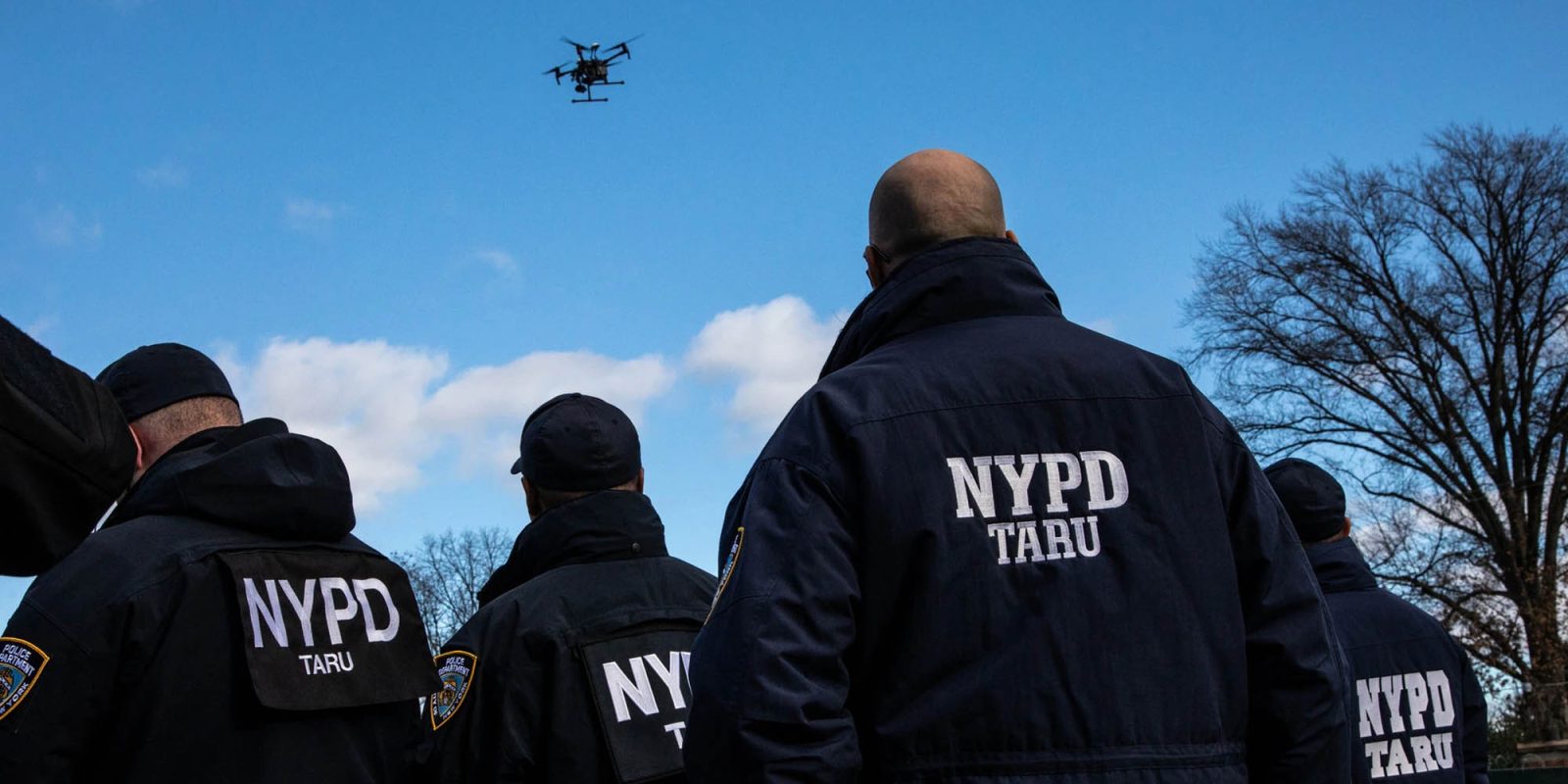 The New York Police Department used drones during New Year’s Eve to watch over and monitor Times Square to ensure everything ran smoothly. During a press conference on the 27th of December counterterrorism chief, Martine Materasso let us in on the security measures that will take place during the event, which included drones and the FBI.

The NYPD currently has 14 drones in the fleet consisting of 11 DJI Mavic Pro’s, two DJI M210 RTK’s and one DJI Inspire 1 drone used for testing and training purposes.

Along with the drones being used to monitor the event, the NYPD also had bomb sniffing dogs, radiation detection teams, heavy weapon teams, helicopters, boats, undercover cops and a rogue drone detection and take down system.

Drones are loved by cops around the world, due to their lower costs, relative to a helicopter, and they can get closer to the action without being as disruptive or loud as a traditional helicopter would be. Drones also allow for faster response times in case of an emergency or monitoring is required of a certain section.

A former NYPD detective told Quartz in an interview that drones are a great resource to get a bird’s eye perspective over a large area and are easily able to spot areas where the trouble is brewing.

“Obviously, drones are a great resource that provides a bird’s-eye view over a large area. When policing large crowds, they can spot areas where trouble might be brewing.” – Joe Giacalone

What do you think about police drones being flown above and around public events? Does it worry you, or is it a welcome addition? Let us know in the comments below.