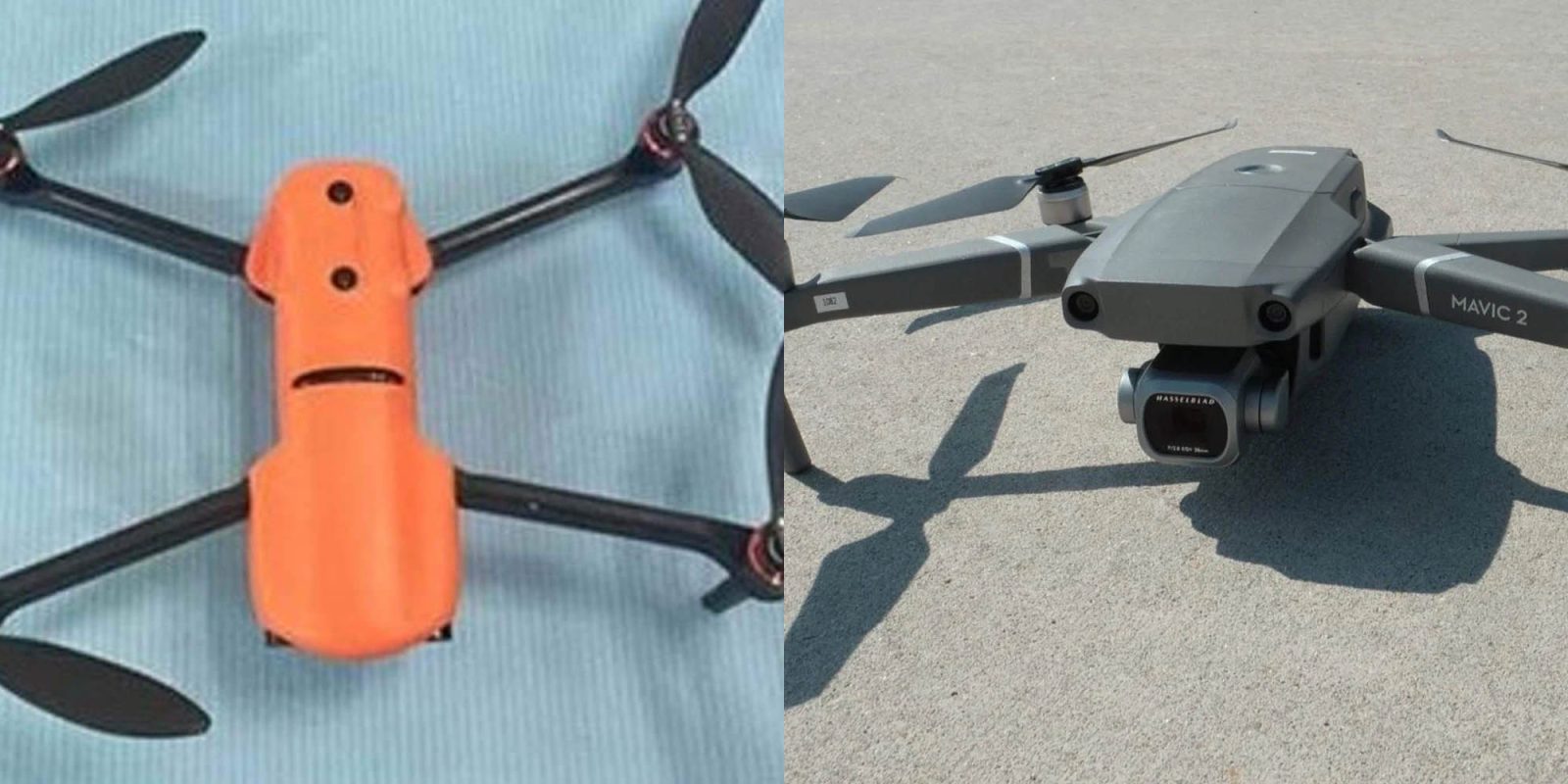 The Autel Evo 2 has made its way onto the FCC’s test bench with what looks to be some standout features for a drone of its size. Along with the Evo 2, we are expecting to see DJI’s Mavic 3 line of drones to be launched early this year. Let’s take a look at what we know about these two drones and what we would love to see in them.

The next big drones coming out will be the Autel Robotics Evo 2 and DJI Mavic 3 line. These drones will build on the current variations that have blown consumers away in quality and capabilities.

Every year, excitement arises around this time, as it’s CES time where hundreds of companies release tech-related products, and more importantly, drone tech. This year we are hoping to see the Autel Robotics Evo 2 and the DJI Mavic 3 at CES. From information and rumors, we are excited to see these two drones going head to head with amazing specs like an 8K camera to the ADS-B sensor expected to be on the DJI Mavic 3.

We expect the prices of the drones will likely increase due to the improved cameras that will require more power to keep them going. This being said, the Autel Evo 2 will likely start at around $1,200, and the DJI Mavic 3 likely starting at $1,800 to $1,900. These are estimates only.

Learn more about the specs of the Autel Evo 2 and see some more images.

Learn more about the DJI Mavic 3 and more details on the new drone.

What we want to see*

We are excited for both drones to be released, and they will sure compete with each other, with varying feature sets. Which drone will you be picking up? The Autel Evo 2 with an 8K camera or DJI Mavic 3 with the new ADS-B receiver?

*Some of the points in the “What we want to see” section are based on feedback left by customers on the current iteration of the drones, the Autel Evo and DJI Mavic 2.