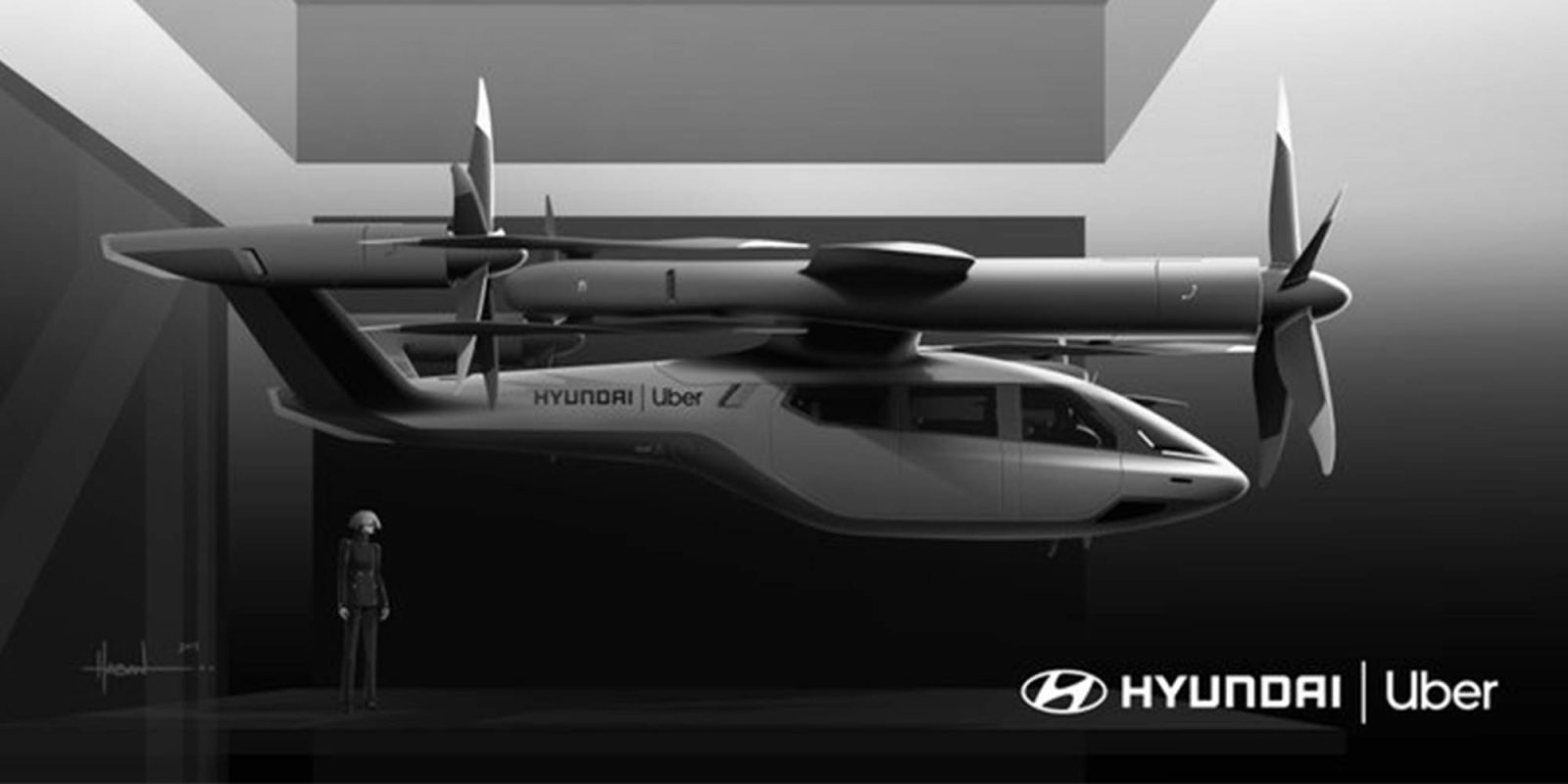 This news hopefully means Uber is pushing forward with its plans and will hopefully be in the skies this year.

In a statement from Uber, it said the partnership is a major milestone for the company and is happy to be working with Hyundai due to its long history of mass production and the ability to get the resources needed to build the air taxis.

The partnership is a significant milestone for Uber Elevate. Hyundai’s mass production history and resources mean they can build air taxis at the scale we need, to make aerial ridesharing a reality in cities around the world.

The drone in the video shared on Uber’s Twitter account has a total of 12 motors to keep it flying. It has a combination of two- and five-blade propellers, with the four five-blade propellers used to propel the air taxi forward, and the other eight used for takeoff and landings.

Today we are proud to announce a major new Uber Air Taxi partnership with @Hyundai_Global.#CES2020 pic.twitter.com/9XpQvtvoK6

The day when @Hyundai_Global Air Taxis are moving Uber riders across the sky is much closer than you think.#CES2020 pic.twitter.com/xiTqr4OALz