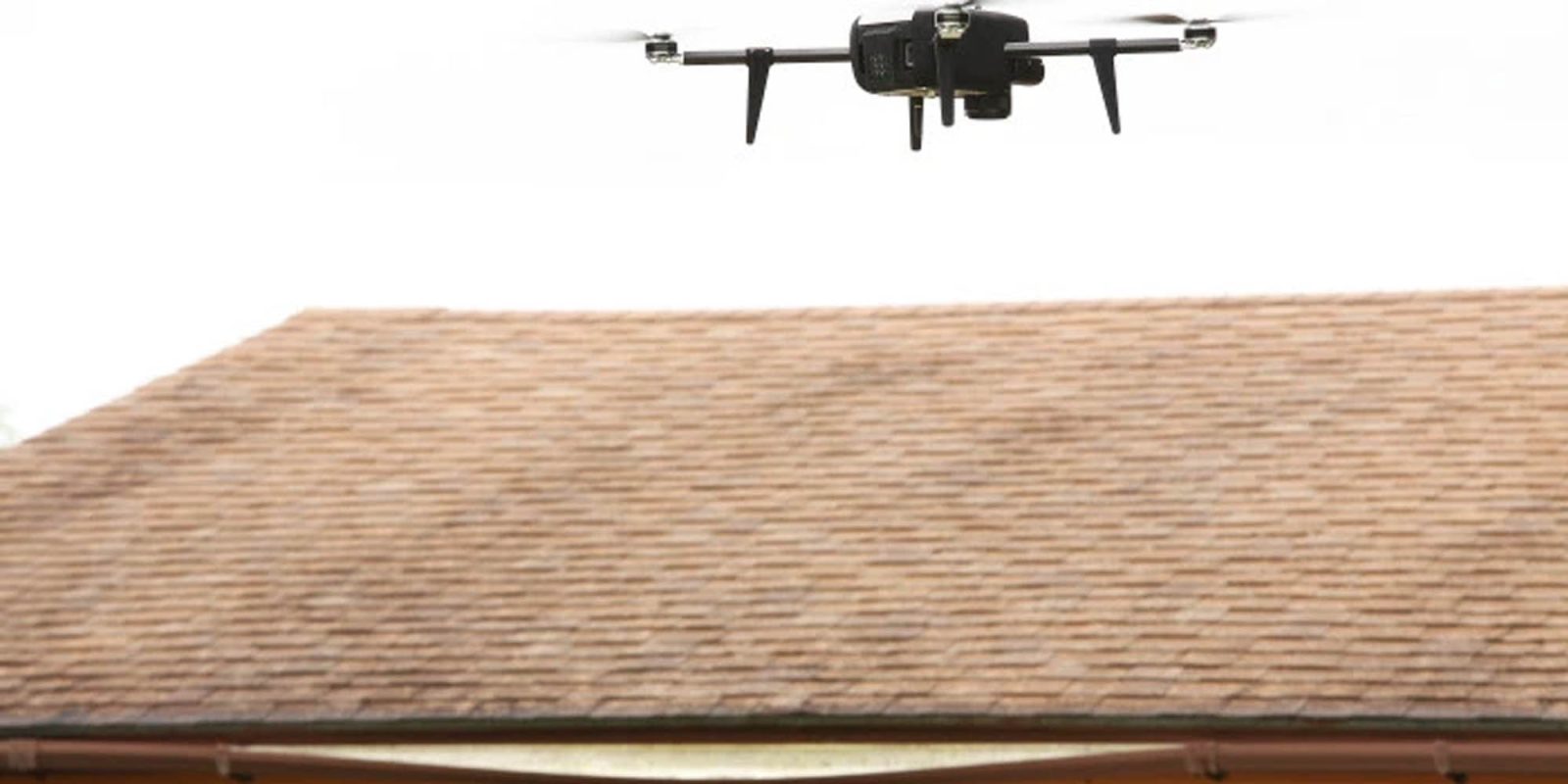 Drones are being used by South African insurance companies to inspect claims made by customers according to the South African comparison website, Hippo.co.za. Drone use within companies has grown exponentially over the last few years due to the lower costs and improved technologies.

Drones have proven their use in fields such as mining, agriculture, and now insurance thanks to their lower costs and maneuverability. According to Hippo.co.za’s executive head, Vera Nagtegaal insurance companies have been testing drones in South Africa for the last couple of years.

Drones are able to limit the number of false reports and claims coming from customers as they are able to get better views of affected areas in a fraction of the time. Even consumer-grade drones are able to capture photos that are able to be inspected and looked at closely.

Old Mutual iWYZW insurance has already demonstrated itself to the South African Civil Aviation Authority and is currently getting its remote pilot license.

Christelle Colman from Old Mutual iWYZW stated the company plans to expand its drone use in the next few years across all areas of insurance offered.

We’ve identified exciting opportunities which hold the potential of significant cost savings and return on investment in our domestic assessment, surveying and agricultural business units. In addition, our commercial drone deployment will act as a catalyst for job creation as we will need more licensed employee drone pilots, technicians and safety and security managers in our major regions. – Christelle Colman