Police shoot reporter’s drone out of the sky in Mexico 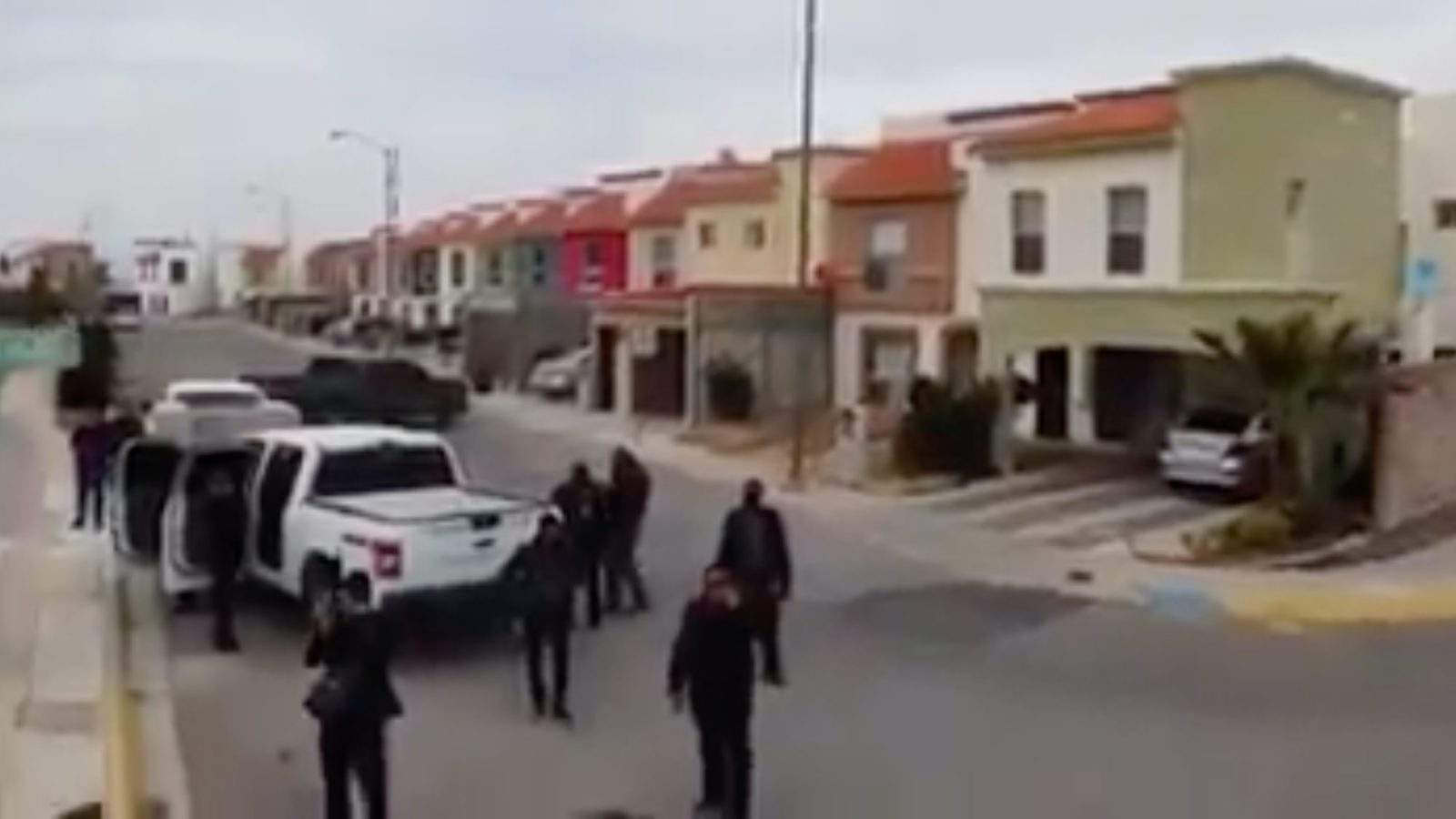 The police shot a reporter’s drone out of the sky in the municipality of Ciudad Cuauhtémoc, Mexico, on Monday morning.

In a short drone video that was shared online, you can hear around 10 shots being fired by a police officer at a reporter’s drone before the connection is lost.

The shots were fired by a masked agent of the Chihuahua Prosecutor’s Office in the municipality of Ciudad Cuauhtémoc.

A journalist who works for the XHEPL radio station in the Chihuahuan municipality narrated the event as it happened.

‘To bring to you part of the images that have been generated today, an intense police mobilization by elements of the Prosecutor’s Office in the western area that are carrying out a…’ at which point the first shot can be heard and drone seems to have been hit by a bullet.

Shortly after, at least nine more shots can be heard, and a masked police officer holding a rifle can be seen in the drone video as the unmanned aircraft backs away.

The journalist can be heard saying, “Oh, you bastard,” followed by, “He’s mine, he is mine.” Soon after, the transmission signal stops.

What do you think about the police officer shooting a reporter’s drone out of the sky? Let us know in the comments below.