UK police warn criminals: ‘You won’t be able to hide from our new drone’ 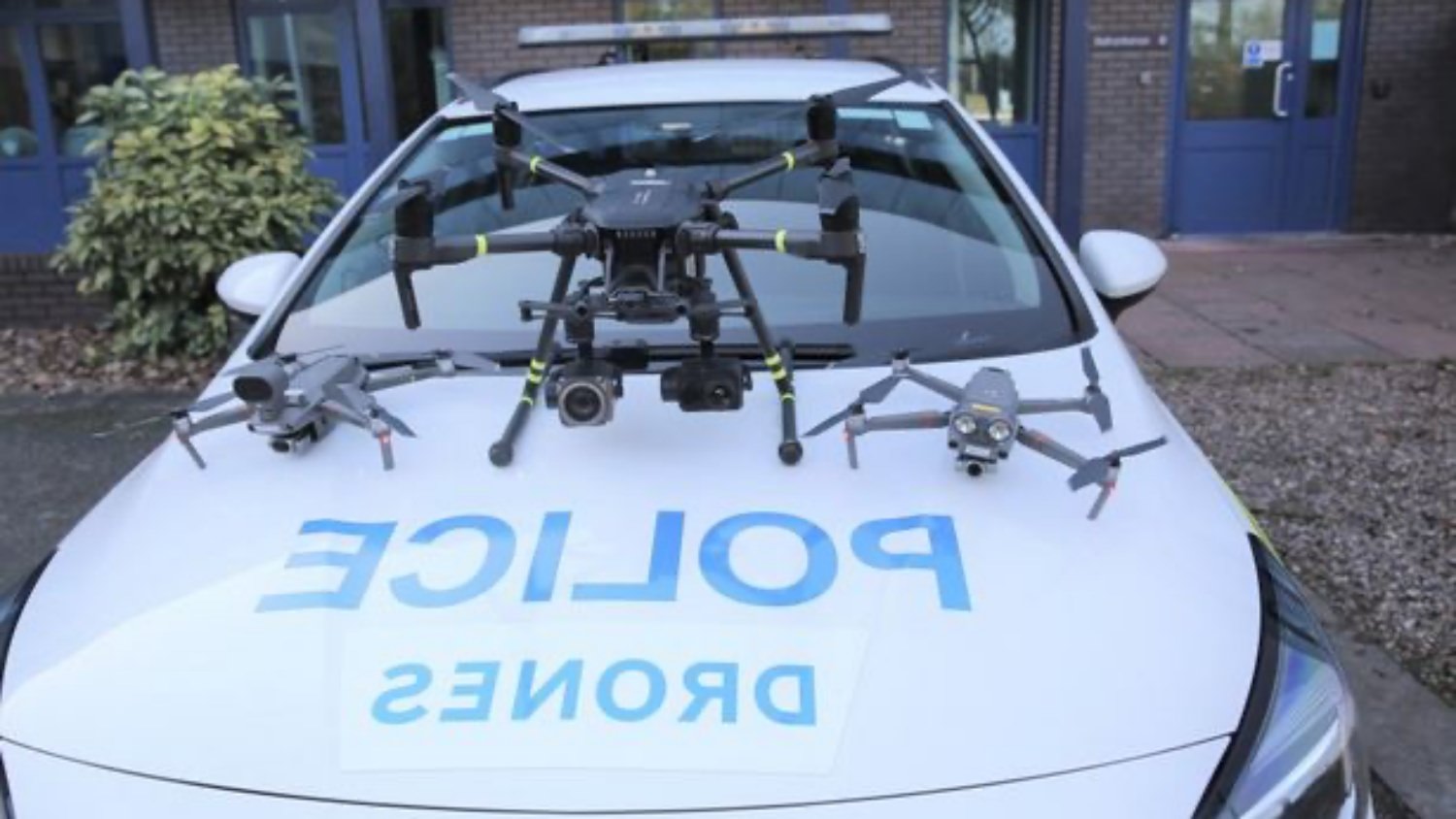 In the UK, the police have warned criminals, “You won’t be able to hide from our new drone,” which can track suspects fleeing crimes such as burglary and robbery. As part of a new drone team at the Nottinghamshire Police, 15 officers are being trained as drone pilots. Once the officers arrive at the scene of a crime, a drone can be deployed within eight minutes.

There are three drones in total — one main drone and two lower spec ones — installed with cameras with a zoom range of a kilometer.

Already, the drone has assisted officers in finding ‘three to four’ missing people by searching vast areas of land that were difficult for police to access.

It also has a heat sensor and is being used to support the fire service to detect whether people are trapped inside burning buildings.

On Monday, January 6, the official drone launch day, the technology helped track two suspects who had fled the scene of a jewelry burglary in Keyworth.

Inspector Dean Gallacher, the drone team leader said: ‘Criminals do fear drones because it is the unknown. It is that paranoia and it disrupts criminality. They don’t know where we are going to be.

‘Now they will see a yellow police jacket walking down the street or a marked car. It is easily avoidable.

‘They are going to be thinking, “There is a drone out there and we don’t know where it is.”‘

What do you think about the police using drones to catch suspected criminals? Let us know in the comments below.

Buy your next drone directly from manufacturers such as DJI, Parrot, or Yuneec, or retailers like Adorama, Amazon, B&H, BestBuy, DroneNerds, or eBay. For our Canadian readers, we recommend buying your drones at Drone Shop Canada. By using our links, we will make a small commission at no additional cost to you. Thank you for helping DroneDJ grow!