UK Police will be able to ground and seize drones 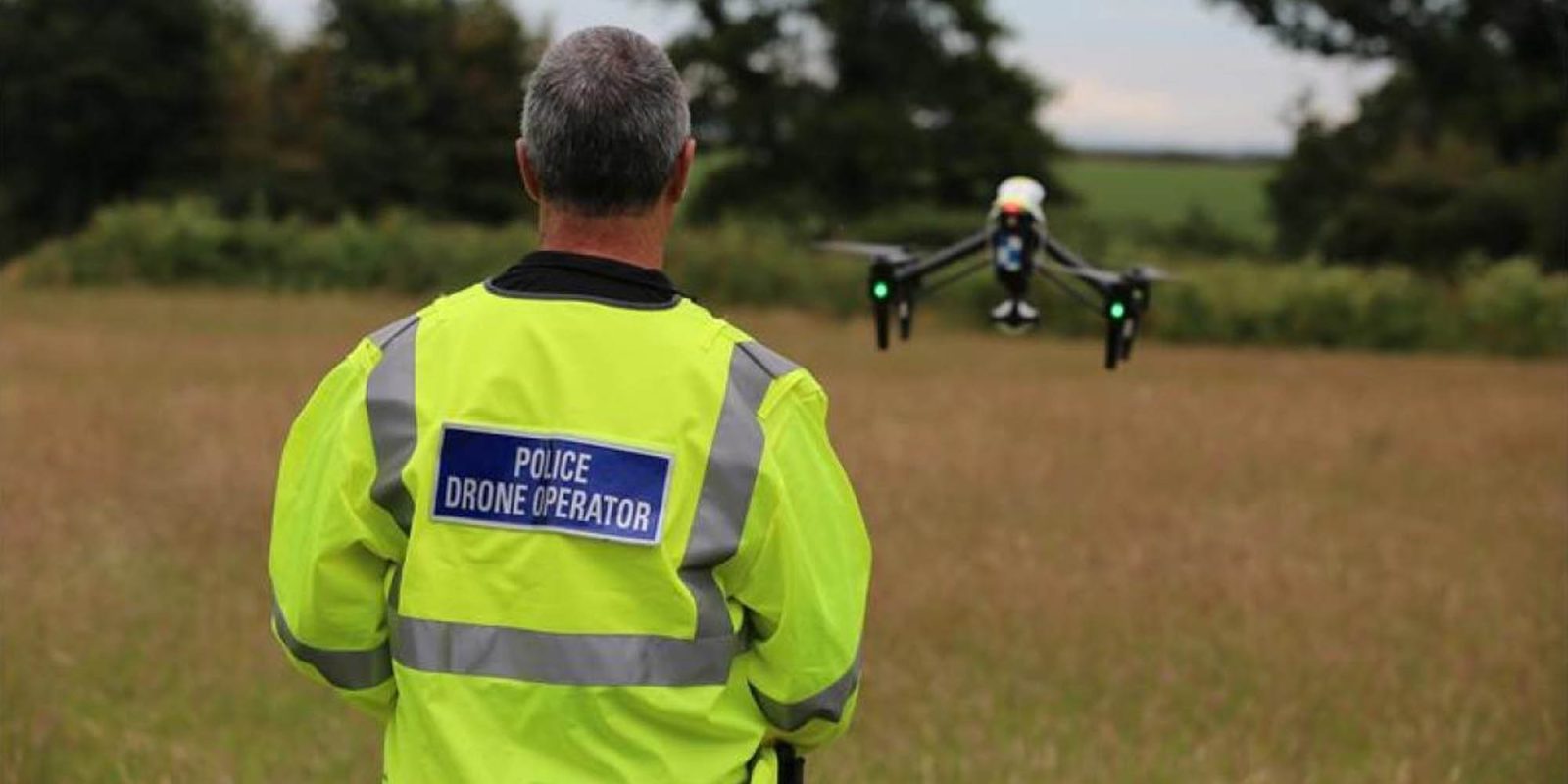 Police in the United Kingdom will soon be able to police drones in a similar fashion to how cars are policed today. UK Police will be able to force people to land drones, which they are then able to inspect and seize if necessary.

UK Police will be able to ground and seize drones

On January 27th, parliament heard and debated the bill for the second time. The bill focuses on giving police and prison authorities more power to be able to take down drones that they think are risking public safety or flying illegally. Anti-drone systems are also being implemented at airports around the UK.

The main focus of the new drone laws is to crack down on pilots flying in and around no-fly zones as well as those flying above people, close to buildings, and illegal commercial operations.

Security Minister Brandon Lewis had the following to say in response to the bill and the benefit it provides for the future of the drone industry.

“This bill is a vital part of the government’s strategy to tackle the illegitimate use of drones and protect the UK’s growing drone industry. For the UK to establish itself as a global leader in this exciting technology it is vital that police have the powers to crack down on those who intend to use drones to cause harm or disruption.”

Transport Minister Baroness Vere ensures that those flying drones correctly and in a legal manner will continue to enjoy flying.

“Drones have incredible potential, whether that’s by transforming how we move goods around or saving lives in search and rescue missions. Most people using drones want to do so responsibly, and we encourage them to familiarise themselves with the law. We are confident these police powers will be used proportionately to both deter careless drone use and to tackle serious, malicious criminal activity.”

Do you think more countries should allow police to have power over people flying illegal drones much as they have over cars? Let us know in the comments below.