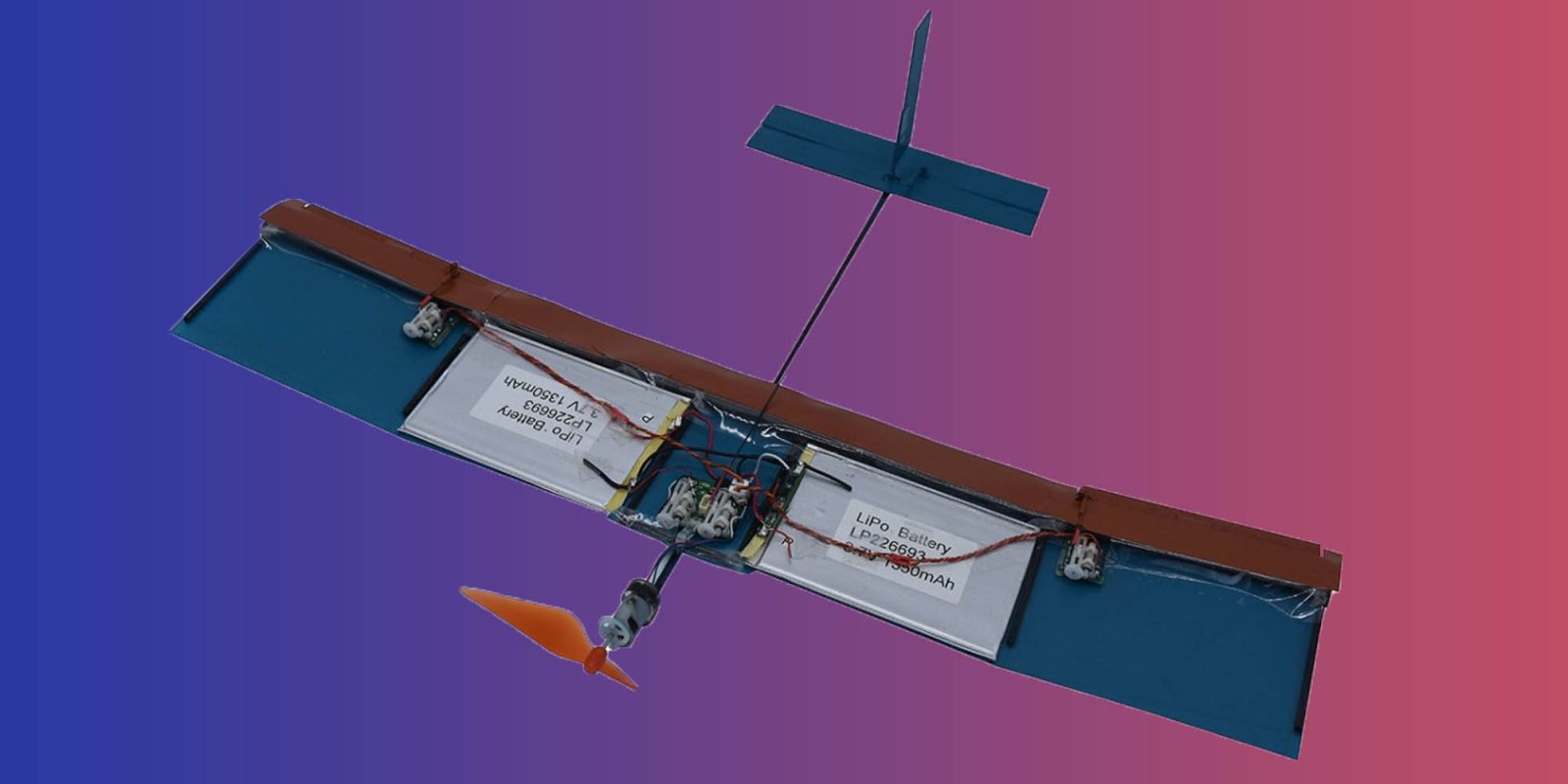 Researchers from Brown University developed a new wing design for small drones that’s inspired by the wings of birds and insects. The new wing allows small drones to fly more efficiently and makes them more “robust to atmospheric turbulence.”

The bio-inspired wing, dubbed as the “Separated Flow Airfoil,” reduces the effects of turbulence and improves flight efficiency.

The design is patented, and the researchers plan on refining the design to squeeze even more performance out of the “Separated Flow Airfoil” design.

The wing is designed to separate the flow of air at the leading edge. The flow is then reattached to the airfoil with the help of a small rounded flap located on the wing’s trailing edge. The airfoil allows for a more efficient and stable flight for drones with wingspans of one foot or less.

Kenny Breuer, a professor at Brown’s School of Engineering and the senior author of the research study, had the following to say on the benefits this wing design has, and the issue facing current small-scale drones:

Small drones can be really useful in many applications, including flights in populated areas as they are inherently safer for humans, but there are problems operating aircraft at those small scales. They tend to be inefficient, which limits the battery-powered flight times of most drones to around 30 minutes or so. They also tend to get blown around by puffs of wind and turbulent air coming from obstacles such as buildings and trees. So we’ve been thinking about a wing design that might combat those problems.

Do you think we should be looking at nature more often to further develop drones? Let us know in the comments below.