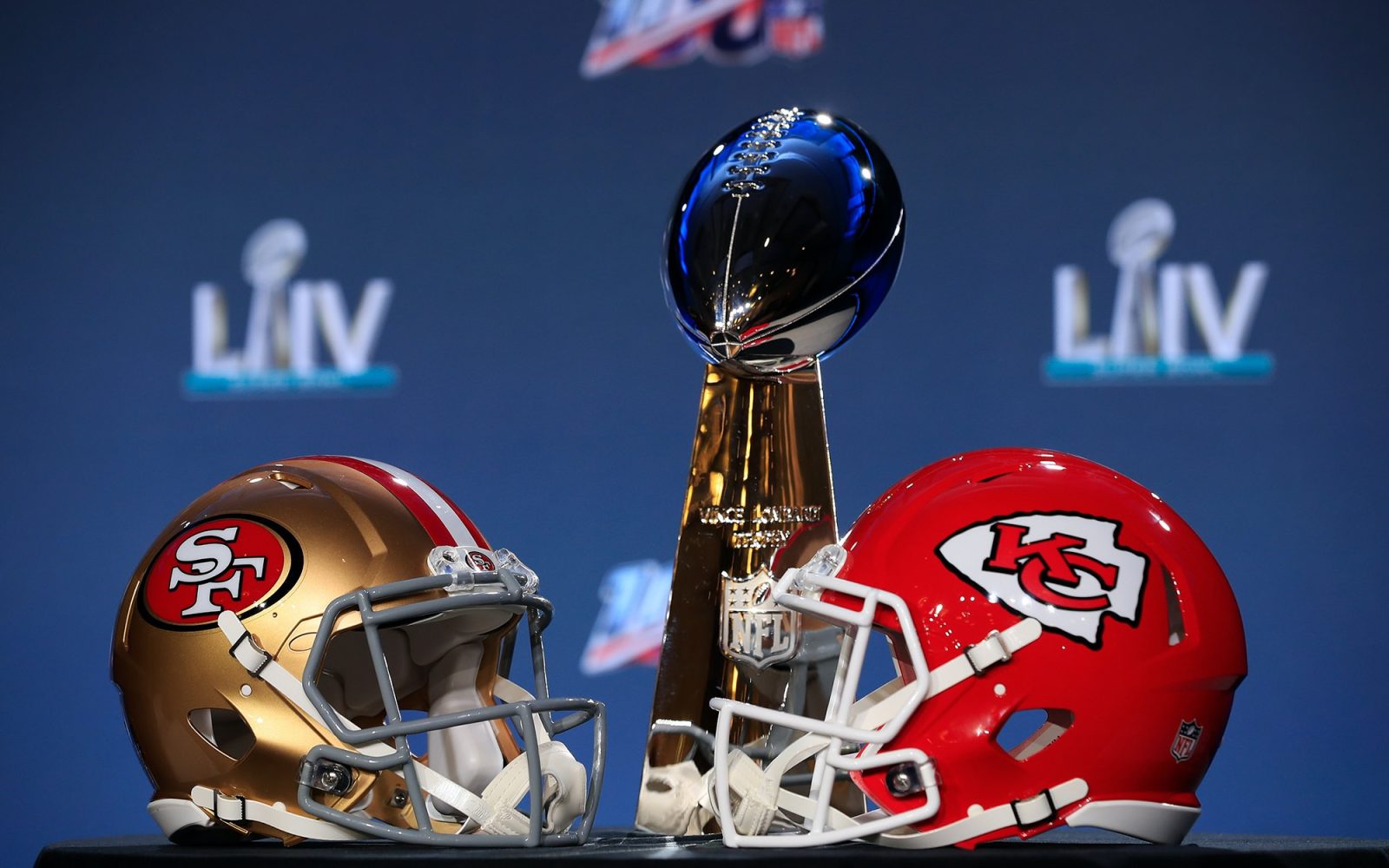 A man who flew a drone during Super Bowl week in Miami now faces up to one year in prison, according to authorities. The man illegally flew a drone in a so-called No Drone Zone or Temporary Flight Restriction (TFR).

Yorgan Arnaldo Ramos Teran, 46, of Weston, could face up to one year in federal prison if he is convicted of flying his drone illegally in the No Drone Zone or TFR above ocean drive and eighth street in South Beach in Miami, Florida.

Ramos Teran has been charged with violating the Federal Aviation Administration’s (FAA) temporary flight restrictions that were set up to protect the public during Super Bowl 54 as well as the day leading up to the big game.

The charge was announced last Friday by agents of the Federal Bureau of Investigations (FBI) Miami’s Field Office.

Thousands of spectators went to Miami and the surrounding areas not just for the Super Bowl game but also for all the events, concerts, and parties that were organized around this major event.

The FBI says that Ramos Teran illegally flew his drone into the temporary restricted airspace in Miami Beach on Wednesday night without having the required authorization from the FAA. The suspect has been charged with knowingly and willfully violating national defense airspace for flying his unmanned aircraft in an area that had a TFR imposed.

Ramos Teran said to the FBI that he just wanted to capture images of the Super Bowl-related festivities in South Beach.

Ramos Tehran was scheduled for his first appearance before a federal magistrate judge last Friday afternoon, and if convicted he could face up to one year in federal prison.

Federal security officials had taken a number of protective safety measures to keep the thousands of people safe that were in South Florida for the Super Bowl event. One of the safety measures that was taken was the use of the so-called FAA established No Drone Zones or temporary flight restrictions.

The FBI reported 77 drone incidents within these No Drone Zones as of last Friday, and four drones in total have been seized. Flying a drone in these areas can lead to civil penalties and criminal charges.

“The FBI was given countering unmanned aircraft systems (UAS) authority in 2018 with the passage of the Preventing Emerging Threats Act the FBI said, according to the Miami Herald. “We are prepared to utilize that authority if such a decision is made to maintain the security of the event.”

What do you think about facing a year in federal prison for flying a drone during the Super Bowl events? The right thing to do or perhaps a little bit too much? Let us know in the comments below.