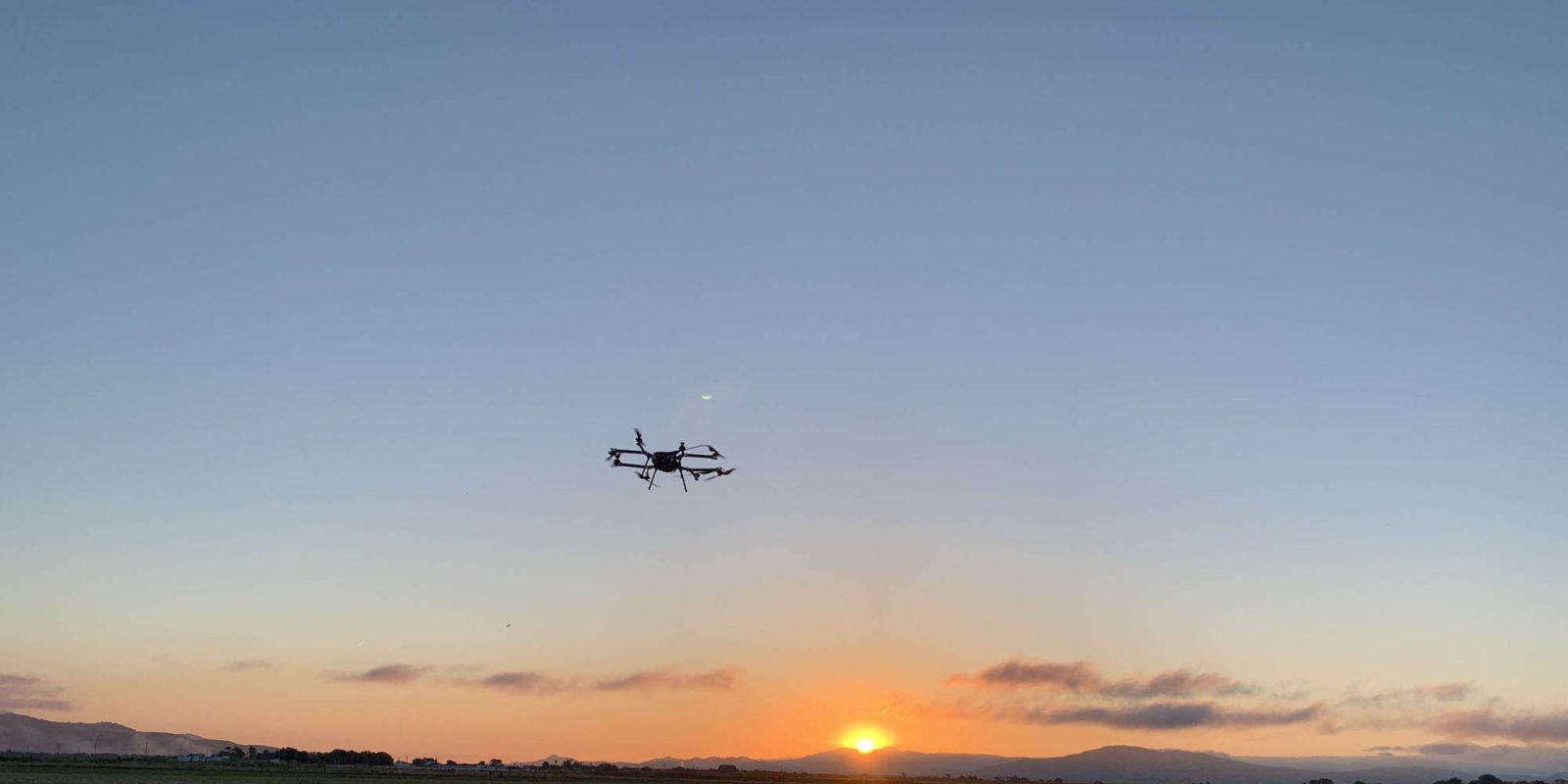 Drone maker Skyfront has partnered with Silvus Technologies to create a drone with a maximum flight time of five hours and an operating distance of 100km. The new long-range drone will allow operators to inspect pipelines and other assets as well as conduct long-range surveillance missions.

Perimeter 8 is equipped with Silvus Technologies’ SteamCaster Radio system, a powerful user-customizable radio system for the military, police, and broadcast. Perimeter 8 is an octocopter with the ability to fly for five hours and travel up to 100km without losing connection from the ground station. Currently, five models of the drone are available to suit uses including mapping, LiDAR, and medium, long, or extra-long surveillance.

SteamCaster radio system uses the latest beam-forming technology, spatial multiplexing, and space-time coding to ensure the drone can be controlled in environments in which other radio systems are likely to fail. The combination of the technologies allows the range to be increased from 40% to 100%. SteamCaster comes with SteamScape, a network management interface to allow for key metrics and statistics to be viewed and collected in real time. The system also allows the drone to be overlayed onto a map showing the current location and path of the drone.

Skyfront’s CEO Troy Mestler had the following to say on what the integration of the SteamCaster Radio system means for the company’s Perimeter 8 drone.

The integration of the StreamCaster into the Perimeter line of UAV has enabled it to fully utilize its extreme endurance and fly beyond-line-of-sight (BVLOS) missions with ease.

Take a look at some more long-range drones in the world: