Drones to fly above Australia’s beaches this summer 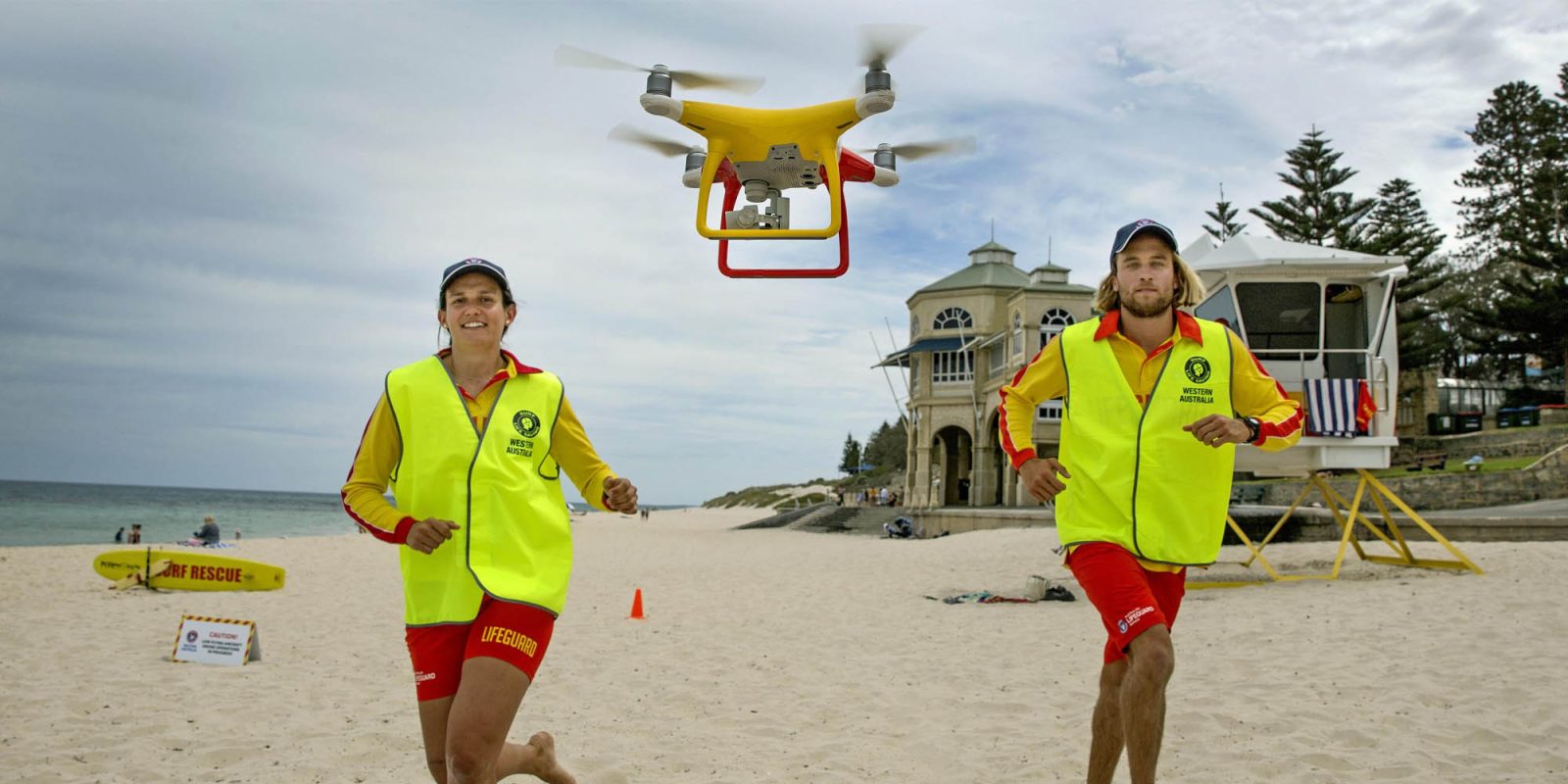 Are you going to the beach this summer and happen to be in Australia? Look up, you might see a drone flying around keeping an eye on swimmers, looking out for sharks, or helping out with rescue efforts. The drone will be yellow and red — the colors of lifesaving — to make sure it stands out.

The news comes from CASA’s Flight Safety Australia magazine, outlining the use of drones at some of Australia’s most popular beaches this summer. The drones flying above will be used for safety, surveillance, and search-and-rescue operations along with sports videos.

The drones will be flown by new lifeguards on land who won’t enter the water and aren’t required to have any particular swimming ability. The exact drones being used are unknown, but it is likely DJI’s Phantom 4 drone will be used from what we have seen in previous tests.

If you’re at a popular beach this summer, you may see a drone flying overhead. And if you manage to spot the operator, you might be surprised to see them wearing the distinctive red-and-yellow outfit of a lifesaver.

Paul Hardy, UAV operations coordinator and chief remote pilot, also wanted to let the public know that beaches are busy places to be flying a drone, and lots of rules are in place when flying around people and marine life.

Beaches are an attractive place to fly drones and are used widely by the public to film activities like surfing and sailing and marine life like whales, dolphins, and sharks. However, there are strict guidelines in place for the operation of UAVs near people and marine life. We encourage all private UAV pilots to familiarize themselves with rules for flying drones at the beach before they launch one.

The lifesavers will be working with CASA to ensure relevant laws are followed, but it’s going to be interesting to see how the drones will stay within the drone laws and ensure they don’t fly within 30 meters of beachgoers.

Drones flying above beaches aren’t anything new. Australian beaches have already been used as a testing ground for the last couple of years with Westpac’s Little Ripper drone. Last year, 51 drones were deployed to beaches around Australia in first large-scale testing of drones aiding surf lifesavers.