Drone ‘returning to home’ or a drone suicide mission? 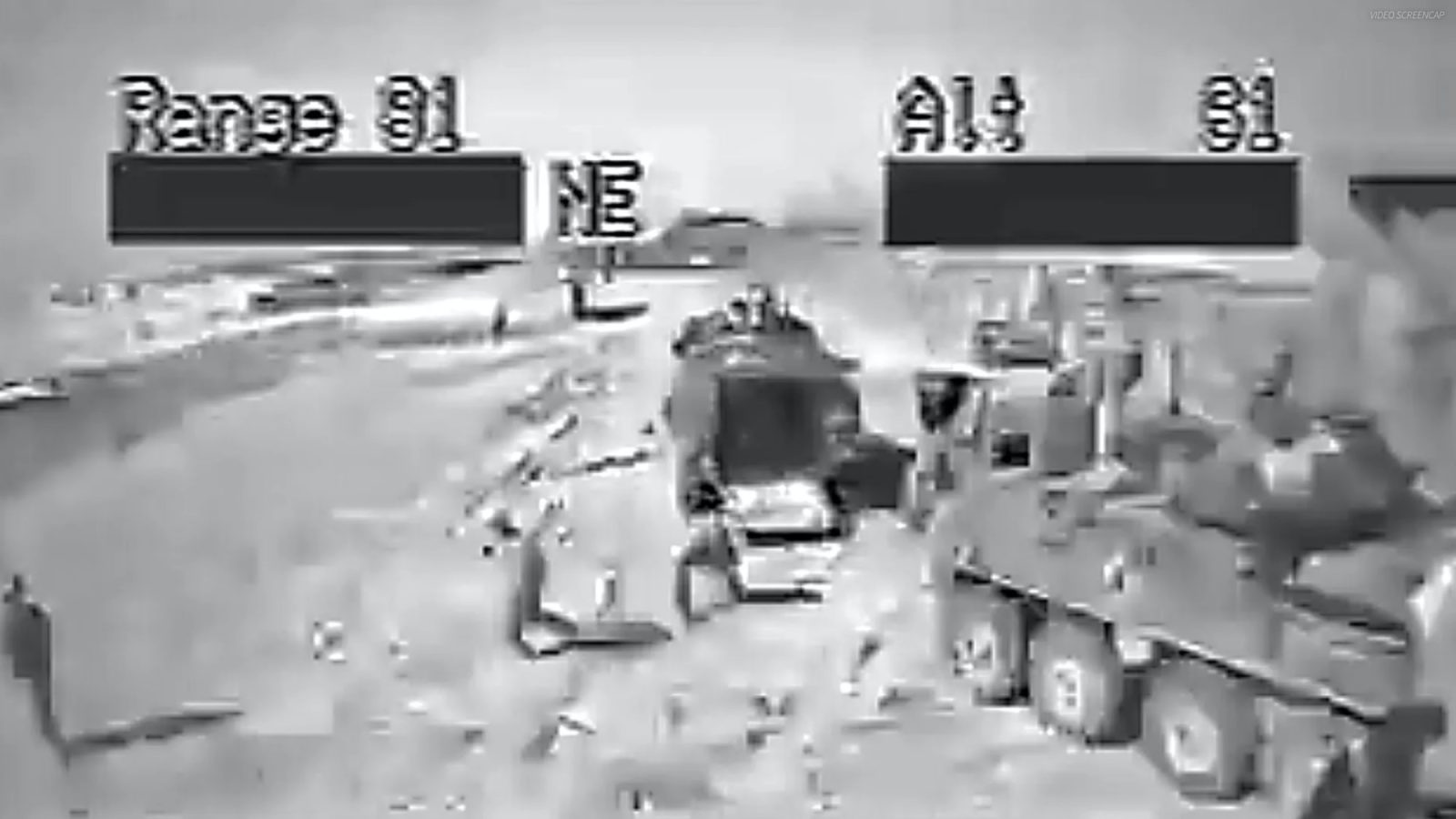 Check out this video. Was the drone ‘returning to home’ or was it on a drone suicide mission? Without getting into the technicalities of whether an unmanned aircraft can actually perform a suicide mission, this video is ‘terrifying’ indeed, if the UAS was sent to cause harm.

Drone returning to home or a drone suicide mission?

Tyler Rogoway writes for the Drive that:

A frightening video has emerged showing what appears to be a suicide drone attack on a wheeled armored vehicle that is surrounded by personnel. The drone seems to be some rudimentary man-in-the-loop remote controlled setup with a fixed forward-facing video camera and a single front-mounted propeller. It catches the people milling around the center of the compound where the vehicles are congregated by surprise as it makes its dive, literally flying up the rear ramp of the armored vehicle before its video feed ominously cuts out.

I have to be clear, I have no idea what the background is on this video or if it is indeed authentic, although it certainly looks like it is after a close examination.

The location of the video is unknown, but the vehicles may give us some clues. They appear to be similar to Stryker and LAV III Kodiak wheeled armored vehicles. The two designs are very closely related, with the Stryker serving with the U.S. and Thailand and the LAV III serving with Canada, Saudi Arabia, Colombia, New Zealand, and Thailand. Considering the setting and what happens in the video, it is nearly impossible for this attack to be involving Thailand, Colombia, or New Zealand. So, if indeed they are of the LAV III/Stryker family, it would seem that a U.S. or Saudi vehicle is being struck.

It appears the drone in question might very well have been a Lockheed Desert Hawk III that either went haywire during recovery or that received inaccurate coordinates for recovery.

Note the image below shows the Desert Hawk III type with the camera mounted on its left wing leading edge and a very similar collapsable prop. The video below also shows a similar data overlay arrangement to the one we see in the mystery video. 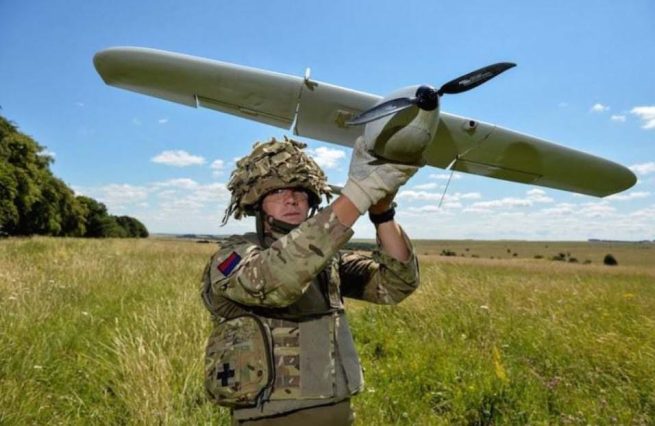 You can read the entire article and watch the video here. Let us know in the comments below.